Sharon Severn began her career in 1974 as a Shorthand Typist for Barclays Bank International in Nottingham progressing to Secretary at Rolls-Royce, Engine Test Facility at Hucknall. Sharon is a firm believer in Process Improvements and attained her Green Belt in Six Sigma in 2008. She also uses counselling and coaching skills. She is a member and East Midlands Chair of EUMA. 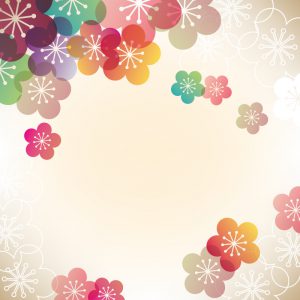