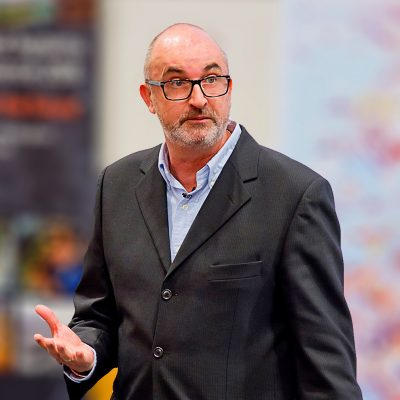 http://www.ngagementworks.com Nick is CEO of a learning and development organisation called Ngagementworks. Formerly a Change Director in Barclays, Nick is an accredited behavioural psychologist and has over 30 years’ experience in leadership roles and also working with teams at all levels in an organisation. Nick is the creator of the Team DyNAmics© model, which positively enhances individual and team engagement and effectiveness. When not working with teams, Nick can be found on stage at conferences as an award-winning international conference speaker and has spoken at over 400 conferences. Nick style has been described as ‘Infotainment’, as his sessions are interactive, include anecdotes and practical techniques that can be applied immediately. Nick has a highly-regarded reputation for both his speaking and training in the PA community and is an Associate Trainer for the Executive & Personal Assistants Association. You can connect with Nick on Twitter (@NgageingNick), Facebook (Ngagementworks) or LinkedIn. His business website is www.ngagementworks.com and he also publishes blogs and articles on personal and team development via his blog site www.yoursbehaviourally.com Nick’s direct email is nick@ngagementworks.com 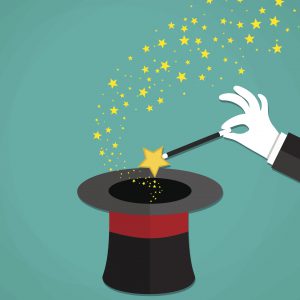