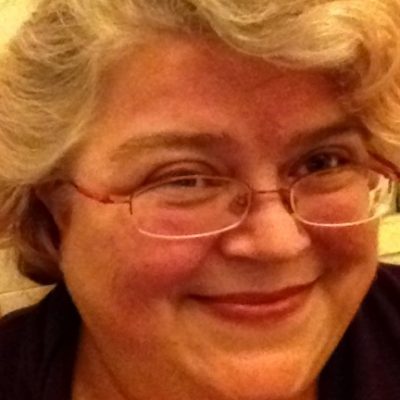 http://www.picaaurum.com Angela Garry, trading as Pica Aurum. Angela Garry is an award-winning Personal Assistant and a fully qualified Teacher, who now runs a Training company working with PAs, EAs and Administrative Assistants worldwide. She has over 23 years' experience in administration in England and Ireland, 18 of which were in PA roles. She has worked in a range of organisations and industries including two global banks, a utility company, engineering consultancy, international seaport, government-sponsored employment training company, executive search group, two international banks, three Universities and latterly, five years building a new academy for 11 to 19 year olds in an inner city environment in the UK. Shortlisted for both the UK “Headteachers’ PA of the Year” and “The Times / Hays PA of the Year” awards in 2011, Angela has combined her teaching and PA skills to become a renowned trainer, mentor and coach for Personal Assistants, Secretaries and Administrators, delivering highly successful training / networking events and seminars for more than 2,000 attendees worldwide. Angela has run workshops for corporate-based attendees throughout the UK, Ireland, Norway, Russia and South Africa - plus courses specifically designed for PAs and Administrators in Education which have so far been delivered in the UK, United Arab Emirates, Thailand, Hong Kong, Singapore and China). Angela is now extending her reach throughout Europe and Africa, through her company Pica Aurum (www.picaaurum.com). On business networking site LinkedIn, Angela is the most connected Personal Assistant and PA Trainer globally. She is currently writing her first book "Brave PAs" (due for publication in early 2015) and is Editor / Writer-in-Chief for ‘NAHPA’, the UK National Association of Headteachers’ PAs magazine, as well as being a regular contributor to 'Executive Secretary', 'PA Life' and 'Executive PA' magazines. 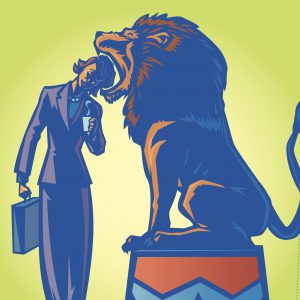 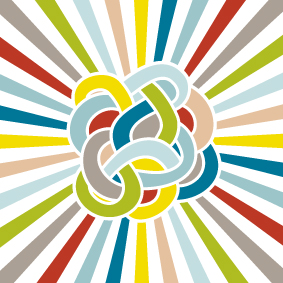 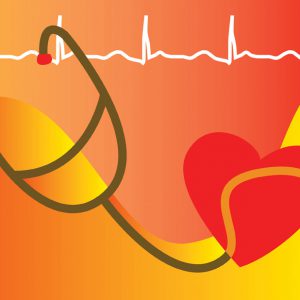 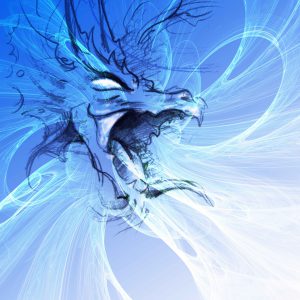