Why do Admins have such a Tough Time Delegating? 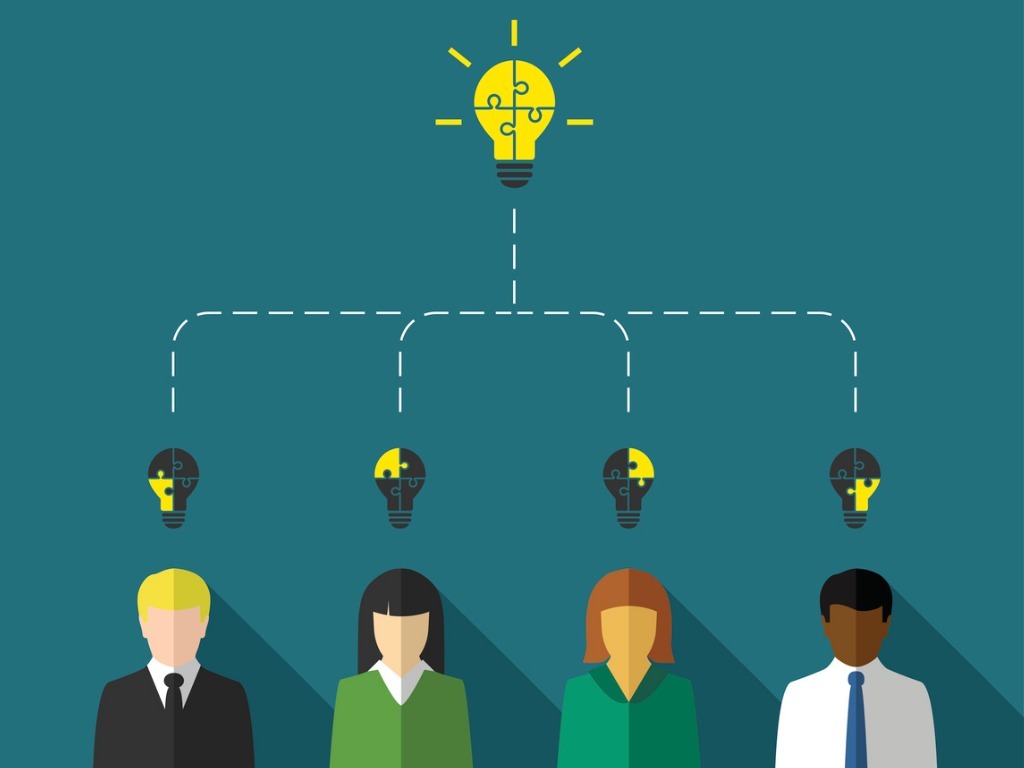 Think of delegation as mentorship says Christy Crump, and empower another to grow and develop

To most administrative professionals, “delegation” is a nasty word.  We would prefer to have our fingernails pulled off with pliers, rather than transfer the responsibility and authority for carrying out a particular task! Transferring responsibility carries liability that most admins are not willing to take on for fear it will backfire and cause us to appear irresponsible, the very opposite of what we work so hard to achieve.

Let’s examine the benefits of delegating:

Delegation is vital to the current and future success of our team. By delegating, we are better able to assess which team members are skilled at handling certain duties. In turn, when team members build confidence, they more readily take initiative to do what needs to be done without waiting to be asked.

Let’s understand when we should delegate:

Delegation is vital not only to our team’s success, but to our success as well.  As our skills develop and improve, we are better able to take on more responsibility and higher-ranking roles. But, in order to do so, we must maximize our time by delegating other activities.

If delegation is vital to our success, why are we hesitant to do it?

If we think of delegation as mentorship rather than delegation, it may be easier to overcome fear.  When we mentor, we empower another to grow and develop. In turn, our teammates become more confident and take on more, which lessens our burden.  We decrease dependency on ourselves, which frees time to develop new skills and advance to new levels.

Overcome your fear of delegating:

Go forth and delegate!