Project Governance and the Role of the Executive Assistant 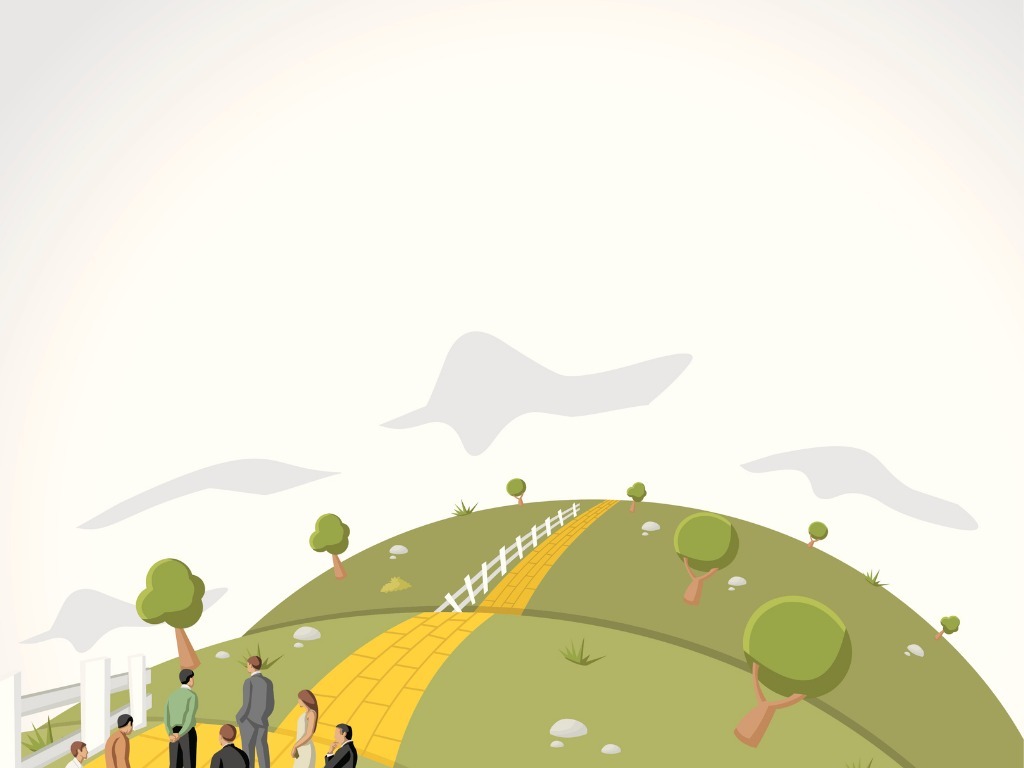 What has Project Governance got to do with the role of the Executive Assistant? asks Richard Arnott

Project Governance is the framework that organisations put in place to ensure that the right decisions can be made during a project life cycle. It encompasses ensuring that the right structures are in place, the agreed methodology is being followed and that the “decision makers” are kept well informed during the duration of the project.

Effective Executive Assistants can easily step up into the role of acting as the de facto project sponsor on behalf of their boss thereby freeing up the boss’s time away from, for example, the normally mundane project management status report meetings.

The Journey from Secretary to Business Partner

Personally, I firmly believe that the profession is on a journey from the traditional Secretary role to that of “Business Partner” where the Executive Assistant is seen as being more than purely administrative and secretarial support.

As businesses and organisations continue to react to the impacts of the credit crunch and globalisation we are seeing more and more middle management layers being removed. This has left a vacuum that the savvy Executive Assistant can fill if they can demonstrate the skills and knowledge to step up to the mark and gain the trust of their boss and other senior executives.

This journey has started. At the moment we are somewhere half way along the road but there is still huge disparity across the globe as regards exactly what the role of the Executive Assistant is or should be. Even the term “Executive Assistant” has multiple variations. Someone, it may have been Lucy Brazier, once mentioned that they had counted over 100 different job titles all meaning the same thing.

I know that the awesome Bonnie Low Kramen is evangelical about raising the profile of the profession to that of Business Partner and I fully endorse this sentiment.

What has Project Governance got to do with the role of the Executive Assistant you may ask?

Anyway, I digress. The full story of the journey to Business Partner is for another day however Executive Assistants can do no harm to their careers by learning one key aspect that will alleviate pressure from their boss and elevate their own profile across any organisation – that is Project Governance

I loved having an Executive Assistant who understood what Project Governance was about, got heavily involved, and was tough enough to challenge project managers on my behalf thereby freeing up my time. She did this by being the de facto project sponsor (I remained the ultimate decision maker), by attending project status meetings on my behalf, by filtering out the noise and by presenting me and the other senior executives with concise and salient issues that needed a decision.

The 4 key principles of Project Governance

Having a single point of accountability for the overall success of the project (preferably a single person but occasionally a small committee) facilitates ease of decision making. It provides clear leadership to manage any difficult issues that arise during the projects and gives clarity to the project manager about where to turn to.

It must however be the right person with the right skills who has both the authority and the power within the organisation and cannot be overridden by peers.

If you are getting involved in projects or project governance my advice is to steer well clear of any projects where there is no clear single accountable person.

Key Principle 2: Project ownership to be independent of functional ownership or key stakeholders

Separating project ownership from functional ownership means, for example, not making the CRM Director accountable for implementing a new CRM system. To most people this sounds counterintuitive but the reality is that not ensuring this separation is one of the main reasons that projects fail to deliver on time or on budget.

The principle reasons for recommending this separation is to deter the Project Owner from skewing the decision making to the benefit of their functional area. Operational needs, as opposed to project needs, always tend to take priority thereby placing the project at risk, as the project owner does not normally get challenged.

The more successful projects recognise this anomaly and ensure that project ownership is given to somebody external to the functional area who not only has the leadership skills required to oversee the project but who has the power and the authority to make decisions counter to the wishes of the functional head.

Again, if you are getting involved in projects or project governance be very wary if the project owner is also the functional owner

In most projects irrespective of what type of organisation there are only ever a very few real decision makers. Having meetings that comprise both stakeholders and decisions makers can lead to significant delays in decision making and eats into valuable project time.

I remember well when I was consulting for a supplier to a Local Authority Housing Association. Two of the senior team from the supplier (the decision makers) attended a monthly meeting with the local housing association. The Local Authority Housing Association sent 22 people to the meeting, which lasted about three hours, only two of them made decisions – the rest simply caused confusion. The meeting could have been effectively held between four people and it would have made no difference to the outcome.

Principle 3 aims to separate the wheat from the chaff enabling the correct framework to be in place to enable a quick and effective decision-making forums to be put in place. A benefit of this approach is that the smaller the group of decision makers the less necessary it is to have to hold physical meetings – they become the exception rather than the rule.

Whilst the remaining stakeholders remain important to the project success, Principle 3 aims to develop a structure that keeps them adequately informed and consulted with; but removes them from the decision-making process which they are not a part of.

If your organisation holds frequent project meetings with all and sundry attending the practice needs to stop.

The problem is that traditional organisation structures do not facilitate easy delivery of a project. Projects need to be flexible with quick decision making – traditional hierarchical structures prevent this from happening. A project where decisions of the steering committee or project board need to be ratified by someone else in the organisation will always suffer delays and confusion.

Attending project status meetings on behalf of your boss is one sure way to show your worth.

We all know that poor meetings result in poor performance and poor productivity overall. My article in Executive Secretary Magazine Volume 4 Issue 2 published in May 2014 outlined some tips for running effective meetings generally. The same principles apply to project meetings. However, there are some specific tips that will make life for everyone a lot easier.

Project Status Meetings should be short and succinct. The main aim is to highlight issues that need executive decisions (ie decisions that are above the remit of the project manager). This however tends not to be the case as many meetings simply become talking shops about where the project is, what has happened to date and a significant amount of time discussing issues that can and should be discussed and resolved outside of the meeting

Projects have traditionally reported on status using what has widely become known as “The Traffic Light” system. This means that tasks or risks or issues are reported as either Red, Amber or Green. The problem with RAG reporting is that the majority of project managers are cautious by nature. They tend not to want to say that everything is “hunky dory “ but conversely are reluctant to put their heads above the parapet when things are going seriously wrong.

What happens as a result is that the majority of projects get reported as “Amber” which then leads to discussions being held on what are normally not so serious issues that could easily be dealt with by the project manager. Figure 2: Everything tends to be reported as Amber

For the past 10 years or more every project I have become involved in I have changed the way of reporting from the traditional RAG (Red, Amber, Green) to ROYG (Red, Orange, Yellow, Green)

The reason for doing this is simple – it splits out the real issues that need executive level decisions, minimises discussion times and enables the project to move along at a faster pace.

In effect the result splits out the Amber into two categories:

Orange: Which means issues are serious and executive decisions are required

Yellow: There are project issues but the project team are handling them.

This system also changes Red to mean what red means – STOP! Issues are so serious that the project should be stopped before good money is poured after bad. Effective status reporting is just one tool available to those accountable for project governance. It is an effective first step to removing the noise away from your boss, enabling them to focus on other more productive tasks.

If you are interested in getting involved in project governance have a word with your boss. Offer to attend project meetings on his behalf, speak to the project managers to understand what the corporate methodology of governance process is – if it exists.

Finally get some training in the basics of project management and project governance. Your career will blossom and your boss will be thankful.