Beyond Budgeting: Is There Another Way? 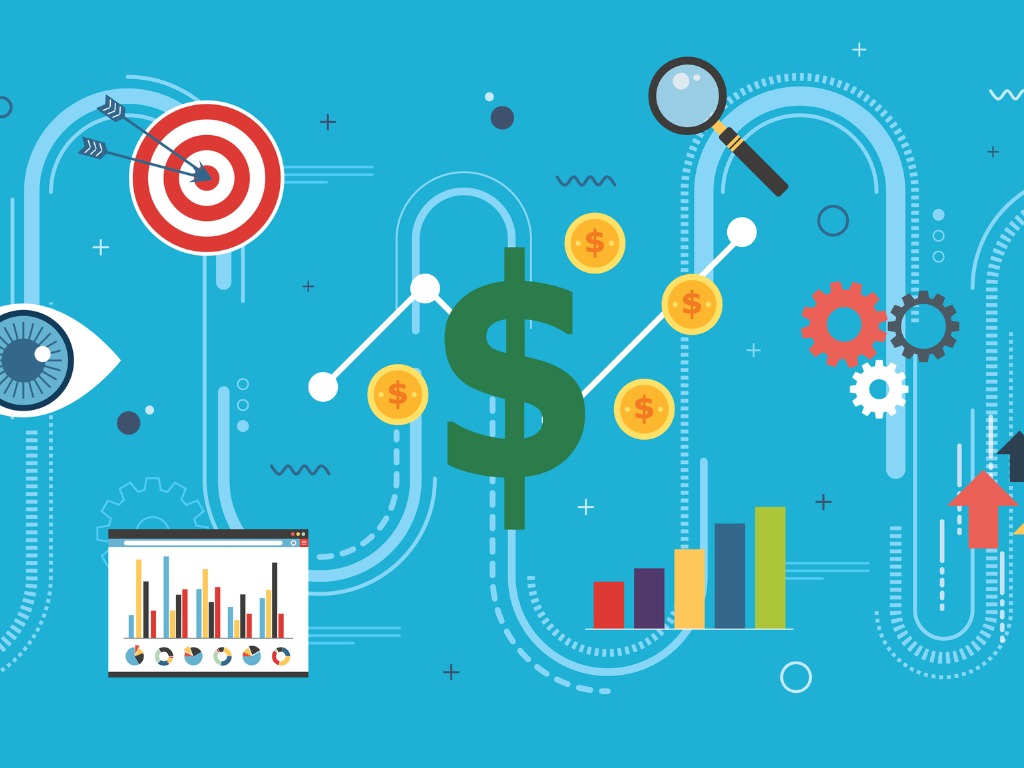 The Cost of Budgeting

Let us remind ourselves of the reasons put forward for organisations not to budget in the traditional way:

What Is Driving the Change?

Organisations today are facing the perfect storm of pressures that are forcing them to take a radical view of not only how they operate but what they spend their time on.

The customer is everything these days. Even the police refer to criminals as “clients”. Organisations need to adapt to changing customer tastes and preferences, and they need to adapt fast.

It is getting harder and harder to get and retain good talent in organisations. No longer do people see a job as being for life; 50% of people reading this article will have moved on to another role or organisation within the next 5 years, if not sooner.

Organisations need to innovate, and innovate fast, in order to keep up not only with changing customer demands but also the competition and, of course, the stakeholders wanting to see a return.

Organisations are becoming more and more proactive in terms of how they behave towards society and the values that they show. How an organisation is viewed in the eyes of the public will determine if it survives or not. This survival cannot be threatened due to the traditional budgetary constraints.

Like corporate social responsibility, organisations now build ethical practices into everything they do, even if it comes at a cost. Traditional budgeting can cause ethical challenges, particularly in a drive to maximise profit.

Global competition necessitates organisations operating in a leaner and more agile way, which can be held back by the traditional budgeting pressures of cost reduction and risk aversion.

Investors want to see quick returns on their investments and will put their money into organisations that they see as being fast-paced and able to pivot easily.

What Is Beyond Budgeting?

Beyond Budgeting can be described as a process by which management is allowed to adapt quickly in terms of processes, targets and awards/incentives as determined by changing circumstances.

In traditional budgeting, it is all about keeping to the budget irrespective of what is happening. Whilst reforecasting is allowed, this takes time and effort and is subject to the traditional hierarchical approval processes that can be time-consuming and impractical.

Under the Beyond Budgeting model, the organisation moves away from centralised control, with decision-making being devolved out to the respective functional areas in the organisation. In effect, permission is not required to change tack as long as the goal remains in place.

Traditionally, organisations forecast ahead on an annual basis. The data used to forecast is historic and can quickly become out of date. In the Beyond Budgeting approach, reforecasting is a lot more frequent and, depending on the organisation, can be quarterly, monthly and in extreme cases weekly.

In Beyond Budgeting, targets are set using Key Performance Indicators as opposed to simple financial targets. This enables functional areas to focus on language that they understand. It is far easier to motivate someone by telling them that their target is to produce 10,000 widgets per week than by telling them that they need to deliver an improvement in the EBITDA by 5%.

Beyond Budgeting recognises the incentive theory of motivation in that people will perform well when there is an incentive to be gained. However, instead of saying that incentives will be paid for hitting targets (goal theory), the Beyond Budgeting approach is to reward performance based on relative performance. This can be relative to other functional areas within the organisation or, more commonly, based on comparison to similar organisations / competitors.

Rewards are offered more on a group-wide basis rather than on an individual or even functional area basis in order to try to eliminate the traditional silo thinking whereby management will “game the system” to try to get their bonus.

In simple terms, those organisations that follow Beyond Budgeting do not reward performance for achieving a set target/financial budget, but for beating the competition on whatever measures are considered appropriate.

A fundamental feature of Beyond Budgeting is the empowerment given to functional heads to adapt to changing circumstances without the need to ask permission. In organisations that follow Beyond Budgeting (there are still only a few, but it is growing), this philosophy gets pushed right to the front line, where the customer-facing employee can respond to the customers’ needs as they see fit.

An oft-quoted example is Handelsbanken, where the customer-facing staff are not incentivised to sell specific products to customers but rather to provide the customer with the product that they require. Performance is measured and rewarded against customer satisfaction measures, which are taken continuously.

The concept of Beyond Budgeting is gaining traction amongst forward-thinking organisations. We are starting to see flavours of it as organisations realise that the traditional accounts-driven model is holding them back whilst their more flexible and agile competitors are moving into the winning lane.

If your executive is continually moaning about the budgeting process, ask them if they have ever heard of Beyond Budgeting. I doubt that many will, but I would predict that in the next 5 to 10 years, we are going to see a radical change.

The Beyond Budgeting Institute is a great source of information on this emerging thinking. There already is quite a bit of traction in this area, with big organisations like Handelsbanken leading the way. Others will follow.

It will, however, take time for some dinosaurs to change – but who said evolution was a quick process?