Your Skills Define Your Role 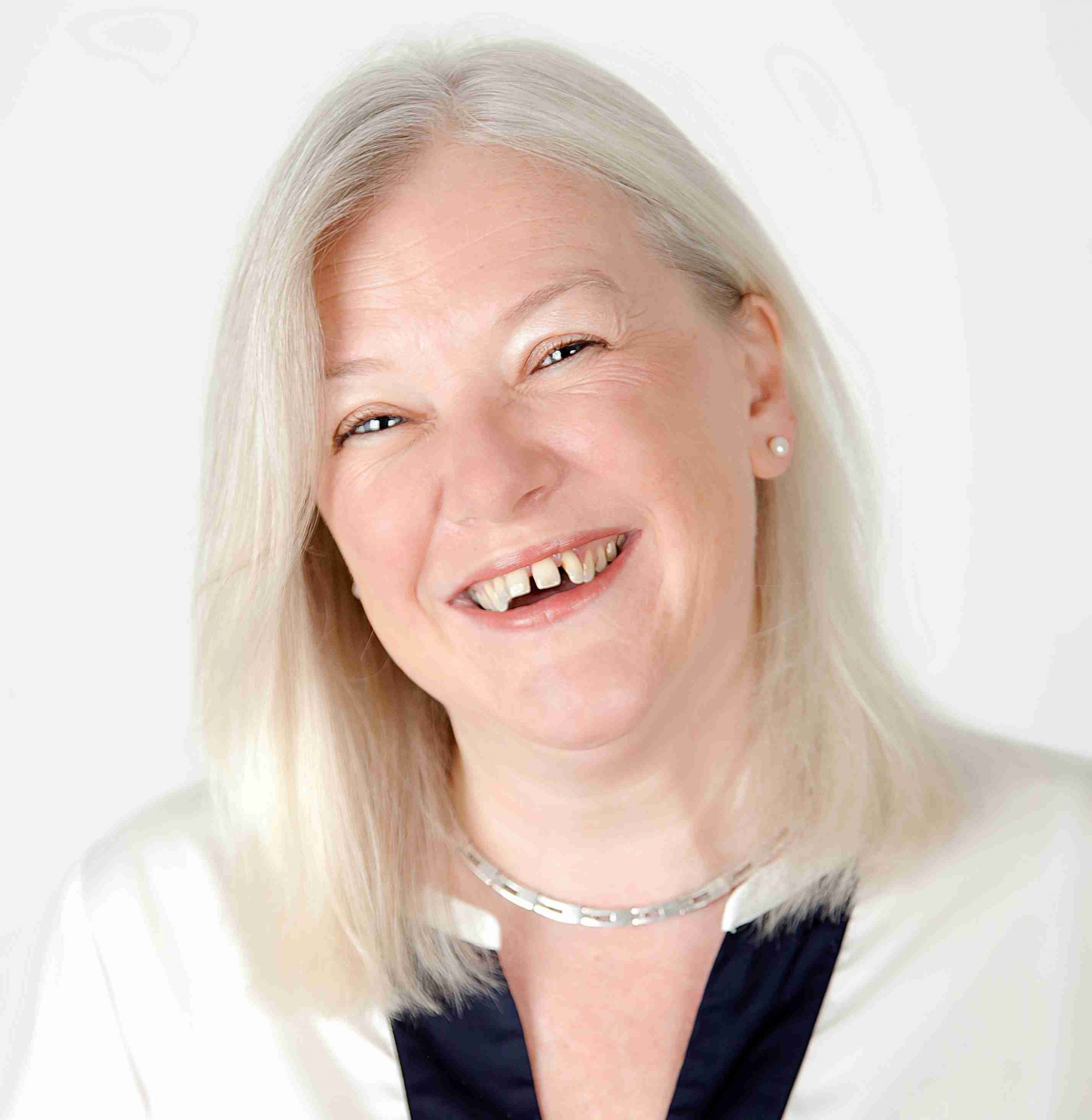 Recently the IAAP ran a charitable drive to raise money for its foundation by selling t-shirts stating ‘I am an Admin. What’s your superpower?’. This sparked a robust discussion on social media on the use of the term ‘admin’ and whether it is derogatory.

Personally, I have always thought that ‘admin’ is the abbreviation for administrative professional, which is the overarching title for our sector of the workplace. It’s often shortened because it’s such a mouthful.

There is a school of thought from the World Administrators Alliance which argues that we should be calling our job family ‘administrators’ as the overarching name, much in the same way as engineers or accountants cover a multitude of common competencies, skills or knowledge that relate to different levels of their professions. You could, for example, work as an aerospace engineer or a washing machine engineer but ‘engineer’ is the overarching term; a senior aerospace engineer would not consider the term ‘engineer’ derogatory if it was used to describe them.

This is not the first time our profession has debated the use of one job title over another, and I do not think it will be the last. I believe it is more about the perception of our profession, and of ourselves, which is where I feel we need to put in the work, rather than arguing about what we call ourselves. I would be interested in your views on the subject.

Seeking to change that perception, and a project we have been very involved in from the beginning, is the new Global Skills Matrix from the World Administrators Alliance, which we will be publishing in our September issue as a supplement.

For the first time, there will be a globally recognised framework for administrators and HR teams that, irrespective of country, makes it possible to identify levels of work for a given role and career progression opportunities to realise the potential to an organisation of an effective administrator.

We haven’t included job titles because we found 162 of them and they can be divisive.

So many job titles, meaning different things dependent on your employer, sector or where an administrator is based geographically, results in a lack of clarity. When it came to understanding the role and what you can contribute to business as well as performance management of administrators and salary negotiation, it was imperative to provide a career progression framework for the world’s administrators. So instead, there are simply five levels and the skills and tasks that you can expect from each level of Administrator. Businesses can map their own titles to the levels.

With our latest survey telling us that 73% of you felt that your organisations didn’t understand the role or the potential impact of using you properly, there was a clear need to define what you are capable of at each stage of your career. It’s taken six years of research and we are excited that the heads of associations from 29 countries representing over 200,000 administrators unanimously signed it off. In addition, all the global organisations, HR departments and recruitment companies that we have sense-checked the Matrix with so far agree that this is a document that will result in the administrative profession finally being perceived as a career and not just a job.

If you would be interested in having us present the Global Skills Matrix at an event or to your HR department or network, I have committed to supporting the World Administrators Alliance in its rollout by spending the next 12 months explaining it to as many businesses as I can possibly fit into my schedule, at no cost. Please drop me an email if you wish to discuss this further.

Whatever your title, we work with admins the world over who are as proud and passionate about their profession and elevating the role as we are about campaigning on your behalf.

The rest of the world just needs to catch up.

4 comments on “Your Skills Define Your Role”

“Never doubt that a small group of thoughtful, committed citizens can change the world; indeed, it’s the only thing that ever has.” ~ Margaret Mead