Whistle While You Work? 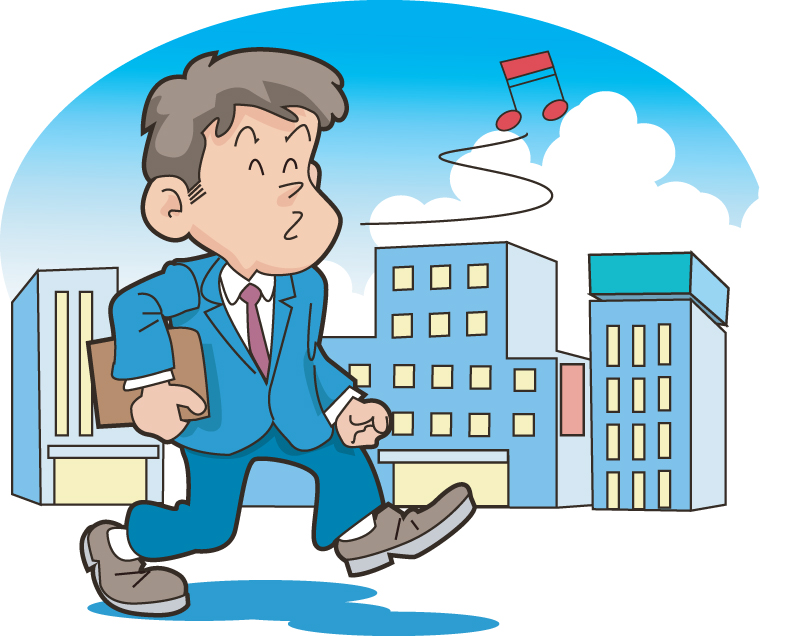 It’s a hard one – turn a blind eye or tell on your colleagues? Read on for a guide to whistleblowing… “What do you do if your ethics and those of your employer differ? This can provide a dilemma for an individual and resolving it will depend on a variety of situations. Generally if your ethics differ majorly from your employer then you either have to change or move on.

Another aspect to ethical behaviour in employment was presented to me recently about being aware of illegal behaviour by a colleague – what do you do? In this situation my contact reported the illegal activity to her manager. The activity appeared to stop and that was that. What came out later showed a whole range of problems not least of which was that my contact was, to some degree, seen to have condoned the activity – what else should she have done?

As with any story, there are always bits and pieces that are missing but on the face of it, it appears to me that if you are aware of illegal behaviour you either condone it by ignoring it, or you report it. This is often called whistleblowing. In Wikipedia the definition of a whistleblower is “a person who tells the public or someone in authority about alleged dishonest or illegal activities (misconduct) occurring in a government department or private company or organization… Whistleblowers may make their allegations internally (for example, to other people within the accused organization) or externally (to regulators, law enforcement agencies, to the media or to groups concerned with the issues).”

In the story above, my contact was correct to have reported the behaviour but she could have protected herself by following that with something written (email, memo) to her manager recording the reporting. This would have enabled her to prove that she had done something about it at the time and had not condoned the behaviour. It would also have put the blame for lack of appropriate action where it firmly belonged, with her manager. All of this might not have changed some perceptions but it would have hopefully allowed her to sleep better at night knowing she had done the correct thing and could prove it.

In 2006 I found www.justpeople.com (site currently being revamped) which had various articles under its Career Advice section. There was an article on Office Ethics and I quote the following paragraph:
“Whistleblowing is an incredibly unpopular option; according to [a] Management Today’s survey, more than two-thirds of staff would not rat on a colleague, mostly because they are worried about upsetting colleagues and consider it ‘none of their business’. There are certainly good arguments for and against a whistleblowing strategy, and people should definitely be very certain of their facts before making an accusation.”

While I agree with the difficulties, there is still a need to be comfortable with yourself, your values and to be comfortable about reporting illegal activities. The final sentence about being very certain of your facts is vital. Of course all of this can seem quite simple if the illegal behaviour is large enough to deserve being reported. But what about the small illegal things that so many people indulge in – taking home some stationary, excessive use of the internet during work
hours, long or overly frequent personal phone calls. What determines the level at which something ought to be reported? How do we know when a behaviour is acceptable? Every individual has their own set of ethics/ values as does every organisation. Your employing organisation may have some
general company ethics which differ slightly from your direct manager’s ethics which may be slightly in disagreement with your personal ethics but not enough to mean you have to leave. Whose ethics should predominate?

I am not sure that there are clear answers to those questions. I do believe it is always
worthwhile to examine your own ethics and ensure you would be happy to be in an “ethics audit”. Hold to the saying that many a parent has said to their teenager “don’t do anything you wouldn’t like to see on the front of the local newspaper”.

Be aware of others’ behaviours, however be careful of being judgmental. I am thinking of back in 2002 when I regularly copied, at work, some flyers for my professional organisation, the Association of Administrative Professionals New Zealand (AAPNZ). I first checked with my manager that it was alright for me to do this. I ordered the coloured photocopy paper through the regular work stationary order and arranged for AAPNZ to pay for that paper at regular intervals. However, anyone observing me doing this copying using what appeared to be my employer’s paper could have made a variety of incorrect judgments. Of course it would have all been cleared up as it was above board, but there would have been a great deal of trouble caused and a likely result would have been a removal of that privilege which would have been difficult and upsetting for me.

The tricky part of the above story would be the application of judgment to the situation. A good way for someone to handle that would have been to approach me and check it out before taking it any further. Of course, if it had been “without permission” then it would have been embarrassing and could have perhaps caused some interpersonal difficulties. However, those difficulties would have been mine and would have stemmed from my personal discomfort at having been “caught”!

Because the issues being touched on in this article have so many variables it is very hard to provide clear guidelines and rules. However, if you have strong ethics and your behaviour reflects those ethics, you are less likely to be in trouble. Be aware of others’ behaviours but do not rush to make judgments, check things out. If you feel you need to report someone’s behaviour, be very, very sure of your facts. Once something has been reported, document what you have done and ensure you, and the person you have reported to, have a signed and dated copy.”