The Freedom of the Should/Could Switch 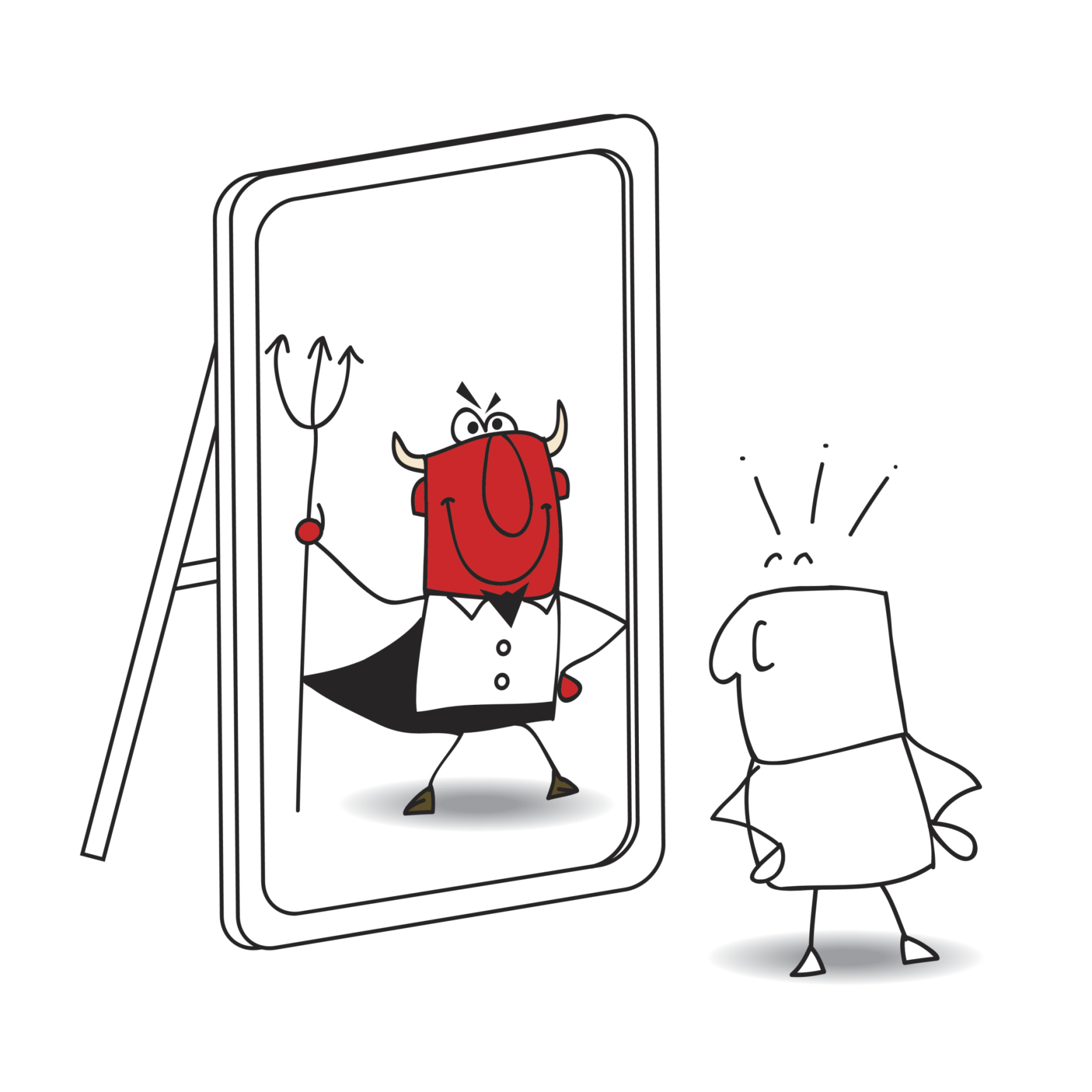 Free yourself from self-judgement with a simple change in mindset

Knowing something to be true and really feeling it can be worlds apart. As a Performance Coach in business I often find that it’s not a lack of knowledge that impedes people’s progress, it’s the fact that knowing something and translating that into something that influences your behaviour is rarer than you might think.

This came to mind this morning as I lay in bed and caught a glimpse of the wallpaper on my landing. It’s quite unusual. It was the guest book at my wedding, a permanent record in wallpaper of the artist’s skills and sentiments of the people who shared our day. Well, I say permanent, that’s actually what caught my attention… it’s been on the wall for around 18 months now and already it’s looking faded.

And there it was, clear as a bell, my internal voice, “you should have made a record of that paper before it went on the wall, you should have photographed it”. In seconds I was off and running:

“That’s it, it’ll be faded to nothing before long and we will have lost it forever, I should have thought this through…that’s typical of me. I should have found a way to protect it on the wall, I’m always wrecking things, I never look after things…”.

Seriously, word for word this was running through my head and the accompanying emotions were a heady mix of regret, reproach, disappointment (with myself and also the fading properties of felt tip pens), self-pity, anger. All this and I hadn’t got out of bed yet! And my husband was totally and blissfully unaware of this cerebral onslaught as he sat next to me innocently drinking coffee.

I just about managed to catch myself before I sank too deeply into these waves of ridiculously unhelpful emotion, “Well”, I replied to my inner critic., “I could have done that”. And immediately I felt a change.

Could has no sense of judgement (you could jump off a cliff, but would you?).

Could has no intrinsic link to emotion.

Could is not rooted in time (I could have, I could now, I could in the future). Here was the shift I made by switching the should to could: I unhooked the actions (or lack of) from my character and in doing so I took away all the ammunition for turning what was the briefest of observations (“that wallpaper is fading”) into dark thoughts about how rubbish I am. Is it just me that does this? Be honest. When was the last time you used the “should” word on yourself? And that’s just our inner voice, how about using it out loud and directed towards another person? You should….

Here’s the thing about the should word:

Should points to one answer, one possibility; everything else is wrong.

Should gives the speaker a voice of authority, I know what’s right for you, in this situation, better than you know for yourself. It’s a wagging finger of a word.

Should is often set in the past. You’ve blown it. You’ve missed your chance to do the right thing.

We often respond to these words very differently:

How could I? – This puts the emphasis on the action.

Why should I? – This puts the emphasis on you.

As I sat and contemplated the fading wallpaper, the switch from should to could freed me from judgement, it stopped me in the tracks I was making to beat myself up (great start to the day!). It opened me up to new possibility.

Here’s how that switch played out:

“Well, it’s true, I could have taken photos before the paper went up. But I didn’t, I wonder what I could do now to make a record? What’s stopping me taking some pictures now? Well nothing I suppose?” All true, every word as it ran through my head and in that moment, a fleeting observation was turned into a positive action rather than a used as stick to beat myself with.

Now I’ve known for many years that the should word is unhelpful. I’ve coached others in this area too, but sometimes you need to feel it yourself to get a fresh sense of the power when you use knowledge to make a change. Listen out for the shoulds, and see what happens when you make the switch to the coulds.