The Case for Critical Thinking 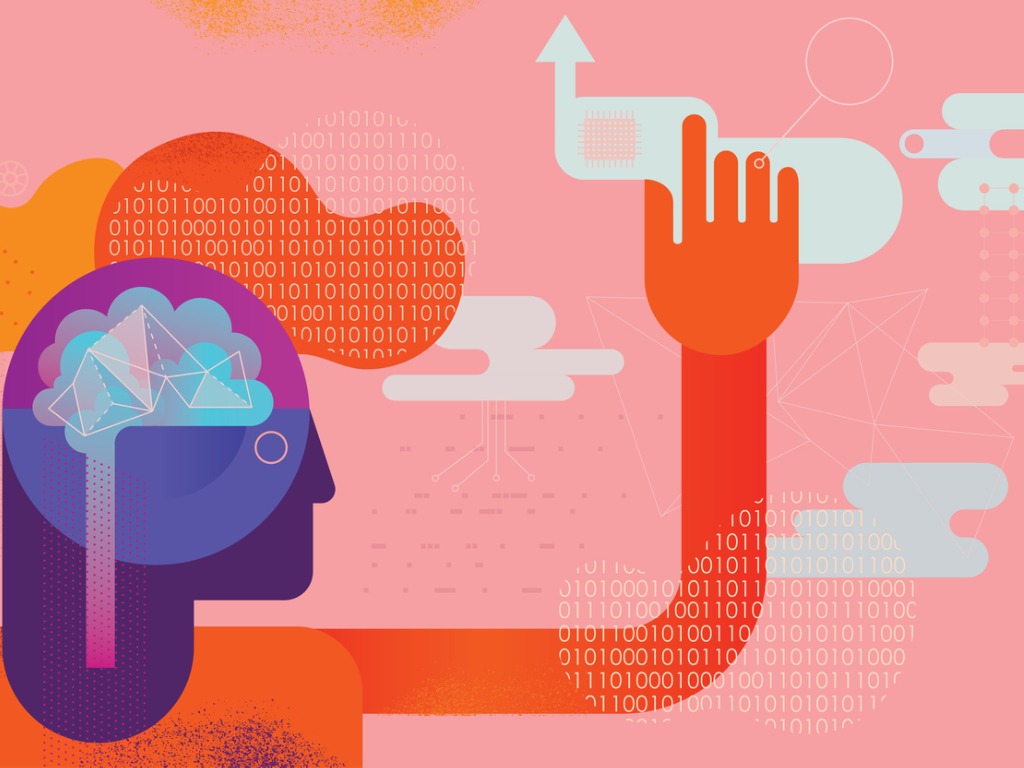 As a former Systems Analyst/Business Systems Consultant, the ability to think critically was crucial to my success. Not only did it help in allowing the company to design systems that lasted without constant re-design, but it also allowed us to avoid the embarrassment of installing a new system only to subsequently remove it because we’d missed something. (Think of all the software updates that cause unintended consequences on our devices!)

The same applies when suggesting new processes and procedures, training team members or implementing new tasks. And if we want leaders to entertain our ideas and suggestions, applying a few principles of critical thinking and analysis before presenting the business case goes a long way.

Below are 5 tips to help you think critically and communicate effectively:

All of us routinely look at the next step in any process. Many may even look one or two steps further, but that’s the extent of it. The problem is that if we don’t explore all reasonable possibilities, we could be blind-sided by anticipatable problems.

Proactively think several steps ahead of the first one or two in the process:

When I was a systems analyst for a women’s clothing company, we designed their order entry system for taking customers’ phone orders. I was tasked with designing the screens, what would happen if an item was in (or out of) stock. I also had to consider the scenario where part of the order was in stock, but part was backordered, as well as what to display on the screen if an order entry clerk entered something wrong; thus, in my testing I had to intentionally enter wrong information into every field to see how the system would handle keystroke errors. At every step of a “mock” order, I had to play it all the way through, in my mind, to envision what the experience would be for the user and what would happen at each step.

Applying the same principles to any scenario and envisioning all possibilities at every step will help you deliver the experience you wish to create.

Sometimes leaders (and team members) assume they know the cause of a particular challenge, taking action without investigating further, often without asking the players involved.

As one of the involved players, do some critical analysis to outline the following:

I worked with a client whose leaders developed a standard proposal form for field personnel to use. They became frustrated by the fact that no-one used the form, instead using their own jerry-rigged forms, with each branch using a different format. Leadership assumed they just needed to keep “reminding” everyone to use the new form. But this wasn’t the case; it was actually a much deeper problem.

Looking at the entire issue in the context of the analysis above:

This phrase has been misattributed to Sgt. Joe Friday, a police detective in an old TV show called Dragnet. Nevertheless, information overload is real and too much irrelevant detail muddles the issue and clouds the pertinent facts. In an effort to give as much background and detail as possible, we often offer far too much information that has no bearing on the actual problem or its resolution, making it difficult for decision-makers to arrive at a workable solution. In addition, it masks which option we believe is best.

Analyze each potential solution for the following factors:

Don’t be afraid to offer ideas and suggestions

Another common challenge is the fear of speaking up, even to offer helpful ideas or suggestions. However, my recent discussions with leaders indicate that they want their administrative staff to speak up more often with relevant observations, suggestions and ideas.

Hold discussions with your leader(s) to inquire about how much they would like you to speak up, and to whom. Assure them that you are not trying to “overstep” your position but want to be the most valuable business partner possible, which means having frank conversations about your role and how you and your leader can better support each other.

1. Asking for a meeting with your leader to discuss how you can support them at a higher level.

Do not go into the meeting expecting them to come up with suggestions. They will usually say, “Everything’s fine. You’re doing great. I can’t think of anything.” You must have suggestions ready to offer, such as, “I noticed that it takes you several hours to do [this task]. Is there something I can do to help make it shorter for you? Or may I take it over and run it by you when finished, to be sure it’s as you want it?”

2. Think through possible objections ahead of time, so if one arises, you are prepared for it.

One suggestion to get them to allow you to try taking on something they’re accustomed to handling is to ask if you can do it “in tandem” with them.

One leader was complaining of the time it took to consolidate several individual weekly reports from his staff into one summary report for his superiors. I asked if his assistant could create the summary for him… to which he instantly replied, “Oh, no! She couldn’t do that!”

When pressed, he had no good answer as to why she couldn’t do it. So, I asked, “What if you both created the report one week? You could compare the two, coach her if she missed something, then try again the following week, comparing and coaching again, as needed. When she had it right, she could do it on her own and submit it to you. Would you be open to that?” He agreed he would! He had just never thought of it.

The only way to successfully accomplish a task is if you truly understand it. Too often, we try to guess at what our leader really means by their statements or directives. Or we waste our time (and that of others) asking everyone else what they think he/she meant. One challenge is that we are afraid to give the impression that we are not “service-oriented”, another is that we are convinced we can’t “question” our leaders. Neither is true. In fact, failure to clarify instructions could lead to accomplishing the wrong goal – or no goal at all.

Be clear on what you’re asking during the initial discussions.