The Business Case for Assistants 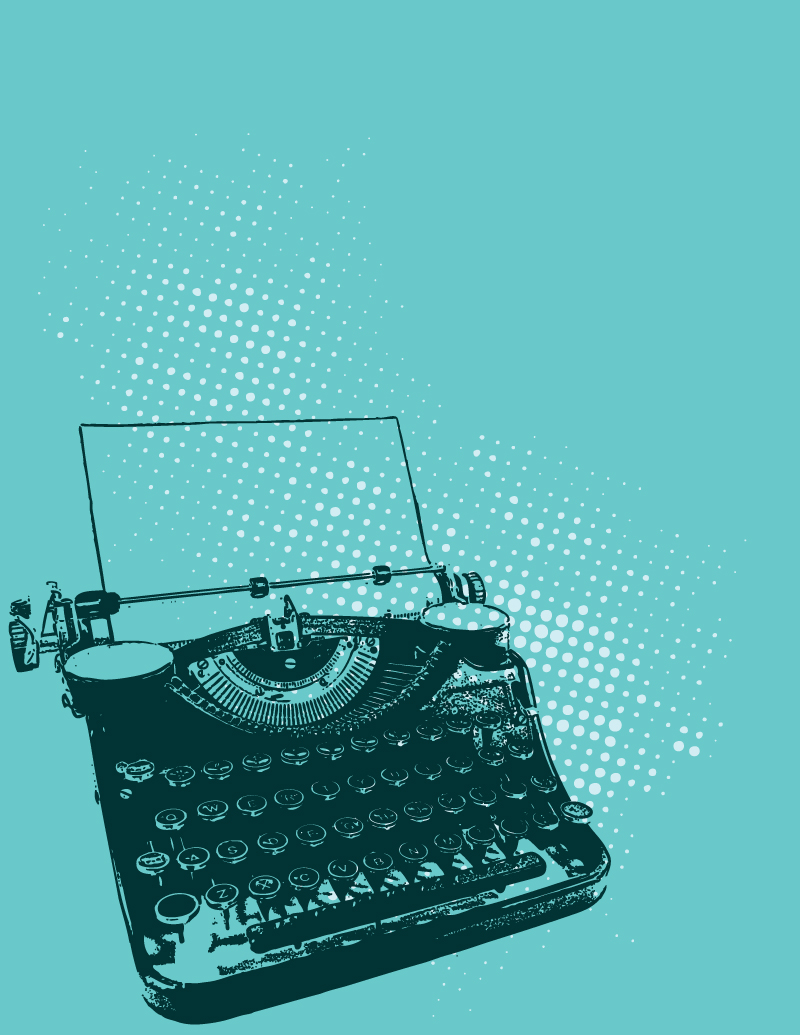 Adam Fidler explains how crucial the Assistant role is, and why it’s here to stay

Just last week, in the organisation where I work, I was asked to talk to a group of Senior Managers about the role of the Assistant, the rationale behind it, and why, in this day and age, the role is still as important as ever.

My audience would be a group of newly promoted Senior Managers, some of whom had never had their own Assistant before, and due to their promotions now warranted one. Some of those managers, whilst having used the services of an Assistant previously, in my view, could also benefit by knowing what the Assistant role was about and how, more specifically, it could contribute to their success and productivity.

The Assistant role is one of the hardest roles to define

Much of the work of the Assistant depends, to a large extent, on the organisation where they work, the boss they work for, the industry and indeed the amount of responsibility delegated by the Assistant’s immediate supervisor. Moreover, there are now a plethora of roles that, in my view, are actually “secretarial roles”, albeit those employed may be called something other than Assistant, such as Administrative Officer (“Admins”), Executive Project Administrator, Executive Secretary etc. This only adds to the confusion of employers, and with so many job titles being used interchangeably, and not necessarily reflecting the grade, salary or seniority of those roles, there is little wonder why anyone who is not an Assistant finds it hard to comprehend what the job is really about, despite so many people being employed in those roles. Interestingly, two per cent of the whole UK labour market are now employed in secretarial or administrative positions (1). So, far from the job of the Assistant being extinct, it’s very much part and parcel of business life. And, I have no doubt, there are many more people in the UK labour force who perform the duties of an Assistant or secretary, yet may not confess to being an “admin” or really consider themselves “secretaries”.

Having thought broadly about what the role of the Assistant encompasses, and trying to avoid the increasing tendency to speak about actual duties of the Assistant, I came up with the following which I think makes an interesting case in support of the Assistant role and the value they add – and I would encourage you to share these thoughts with your employers, or anyone else who asks that same old question, “What does an Assistant do?” My list certainly isn’t definitive, but it makes a very good starting point!

Firstly, the secretary communicates. Speedy communications such as minute-taking, document production and emailing, are the operational foundation of every business, and the Assisstant spends much of their time in social intercourse.

The flow of information and actions that are necessary in business cannot be entrusted to memory as there are so any people, facts and items involved, it would be very easy to confuse things. This information very often has to be written down and recorded correctly not only as a reminder of what was agreed, but also for audit and legal purposes. In the production of this written communication, the Assistant is responsible for accuracy, appearance and completeness; and ensures that all the “i”s are dotted, and the “t”s are crossed. As “completer-finishers” the Assistant ensures that actions are carried out, letters are sent, forms are signed and emails are responded to in a timely manner.

Listening skills are also paramount; studies have shown that the executive may spend up to one-half to two-thirds of their time listening to others. Assistants must listen nearly as much as misunderstandings can be avoided and work production increased when the Assistant is allowed to listen intelligently. The obvious example would be during meetings, when the Assistant is taking minutes.

One cannot underestimate the amount of communicating the Assistant does, and when this is demonstrated through speed, accuracy and completeness – this is the strong rationale for Assistants being touch typists and shorthand writers – then the efficiency of the executive is much increased.

Secondly, the Assistant interacts with others. From the beginning to the end of the working day, the Assistant must deal with people – instructing, asking, requesting, persuading, explaining, reminding, listening and co-operating. Working well with others involves much more than merely getting along with them; it involves a conscious effort on the part of the Assistant to exercise good judgement and tact, to feel concern for other people and others’ views, and to develop the personal character traits of loyalty, trust and fairness. These softer skills are paramount to the success of the Assistant; an Assistant can contribute substantially to the employer’s prosperity by maintaining good human relationships between internal and external stakeholders. To put it simply, the Assistant’s manner with co-workers, Executives and outside contacts has much to do with the overall success and reputation of the business.

Routine duties on behalf of the executive

Thirdly, the Assistant uses their skills to relieve the executive of routine duties. Assistants have a mastery of skills that are as broad and diverse as any middle manager; when they assume responsibility, work without direct supervision and exercise good judgement, they free up management time. Examples include the Assistant representing their employer to the public and other business people, acting as the “buffer” by screening calls and visitors to the executive, and being an ambassador for their firms. Assistants very often carry out the social niceties that executives often forget, and may also supervise admin staff, handle correspondence, obtain information and refer enquiries to other departments such as complaints – all without disturbing the executive. If the executive dealt with all of these items, as they came in, then they wouldn’t be able to get their jobs done and this would not make good business sense.

Fourthly, the Assistant saves the organisation money. That is, it makes sound financial sense for executives to employ Assistants. In the 1990s many organisations decided they could do without Assistants(!), and I worked for one blue chip where several hundred Assistants were made redundant. “I don’t need a Assistant,” you’d hear an executive say, “I can do my own emails and letters!” But, this was a false economy and the company I am referring to, having found productivity decreasing and too many managers spending too much of their time on admin, actually re-recruited many Assistants several years later. It is a false economy for executives to work without support – the Assistant not only is a more cost-effective way of carrying out administration, but they also help maintain a healthy work-life balance for their executive, and allow the executive to spend their time on what they are paid to do: strategy, vision, leading and managing. An executive who spends just 10 hours of their working week on emails or correspondence will cost the company more money in lost management time, in terms of their hourly rate over a whole year, than it would cost the company to employ a reasonably paid Assistant (2).

In summary, the Assistant keeps the business running smoothly through the application of their skills and abilities. And, the mark of a superior Assistant is their ability to assume responsibility and do high-quality work without direct supervision. This is where they add most value – by freeing up management time to allow managers to do their jobs.

My presentation was well received. I had no questions at the end of it(!); perhaps those new Senior Managers didn’t think there was quite so much “science” behind being a Assistant… but they certainly understood more fully why they should be using the services of a Assistant and how their Assistants could maximise their effectiveness.

In closing my presentation, I left those Senior Managers with just one final thought: I explained that all of the above assumes that the manager allows the Assistants to do their jobs properly. There is little point in the executive fiddling with his diary when he has an Assistant to do it. If you will excuse the expression, “Why have a dog and bark yourself?” springs to mind, so the Assistant can only really be responsible if they are given the autonomy to do so. I wonder how many executives actually have Assistants but don’t give them, their Assistants, the freedom to make decisions, use their initiative and get on with their jobs? But, that’s probably another topic for a future article!

2.Assume an Executive earns £100k per year; their hourly rate would be approximately £48 per hour. If they spend just 10 hours per week doing “admin”, the cost to the business is a staggering £25,000 per year – nearly the cost of a full-time Assistant. If that Assistant then works for two Executives, their salary is easily paid out of non-wasted management time.