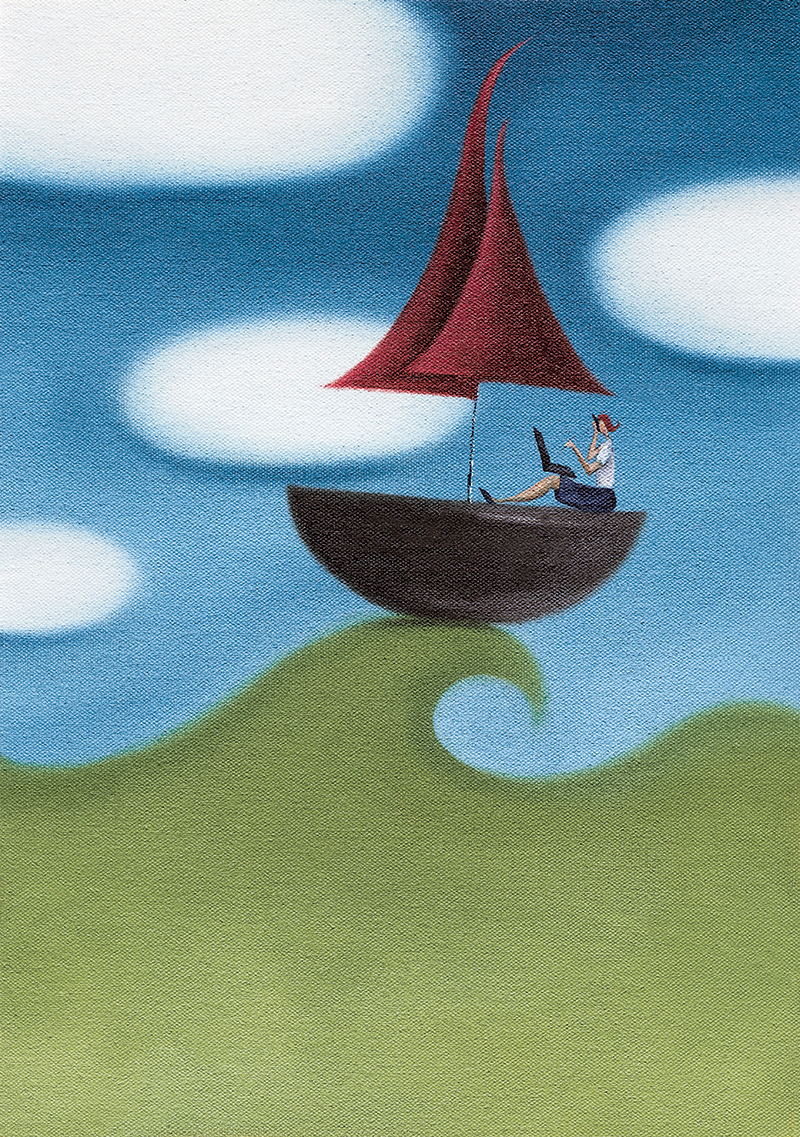 My mother told me I was irresponsible, friends thought I was crazy, but I knew there was more. I knew I could achieve more than I had. I knew that if I stepped out in faith, worked hard and listened to what my heart told me I could challenge myself to get to excellence.

So what am I talking about here? My life! We only get one shot at each day and then it is gone. As some of you will know I trained as a PA. I studied for my Diploma and started working for the Assistant General Manager of Planet Building Society! Where is that one now? I found I really enjoyed helping him run his side of the business. I felt useful, we discussed issues and sometimes my ideas were used in the business. It made me feel valued. I worked for the Vice President of an American Oil Company and finally for a property magnate. All very diverse, great fun: I put forward ideas for improvement and also learnt a lot.

I married and when the children came along I stayed home to look after them but once they were at school the days were very empty. So I set up my own business designing soft furnishings and I was very successful and my experience as an ex-PA was invaluable. Unfortunately, we know that not everything we do works out the way we want it to and with divorce came a big change. We moved from London to Oxford and I worked in a University -this led to enrolling for a Degree in English Literature and Geography. I was building brick by brick to get to excellence. With my new life I tried new “adventures”. I took a course in sailing and loved it and wanted to sail forever – the skipper suggested that I take part in the BT Global Challenge – I had no idea what it was. However, the training we get as a PA helps us in many other spheres and I soon found the right company and applied. I was accepted for the 2000 Race – my children would hopefully both be at University by then.

When I told my mother I was going to race the wrong way round the world in a yacht she thought I was irresponsible to leave my children. I had every intention of returning! They still had their father and they flew to each port when University allowed. They grew by seeing places they may never have the chance to see again and be part of a Global event, they learnt about teamwork, adversity, resilience, celebration, putting your hand up when things go wrong to say this needs to change. In all, it made them more confident, stronger and gave them a better understanding of what life could bring them if they wanted it.

I became an Author, set up my own business, did other very diverse expeditions and grew with each new experience. As 2013 drew to an end I took a moment of reflection to “re-run” my life to see what I had done, what I wanted to let go of and what had worked for me. I realised that all through my life I have tried many different things from helping to run volunteer associations, raising money for charity, testing myself by taking courses that others questioned and thought I was crazy to do. I took a diesel engine course when I was learning how to sail and train for the BT Global Challenge – was this crazy? My friends thought it was but I thought if my 17 other crew members are either ill or injured and the engine breaks down (we could only use it in emergency) I wanted to know how to mend it to help me get back to land! Not that silly then.

When I was in my early 20s I took a course in woodwork and made a coffee table (very popular at that time!). Throughout my life I have challenged myself over and over again to do the things I believed I could not do, to see what I was capable of doing. I stretched myself. I let go of self doubt, feeling stupid (one relatively small woman on a course with four burly men). So what crazy messages will you let go of and how will you challenge yourself to move from where you are to where you would really like to be? As EPAs we have great opportunities and we should take them – if it goes wrong, then try something different. Go for it!