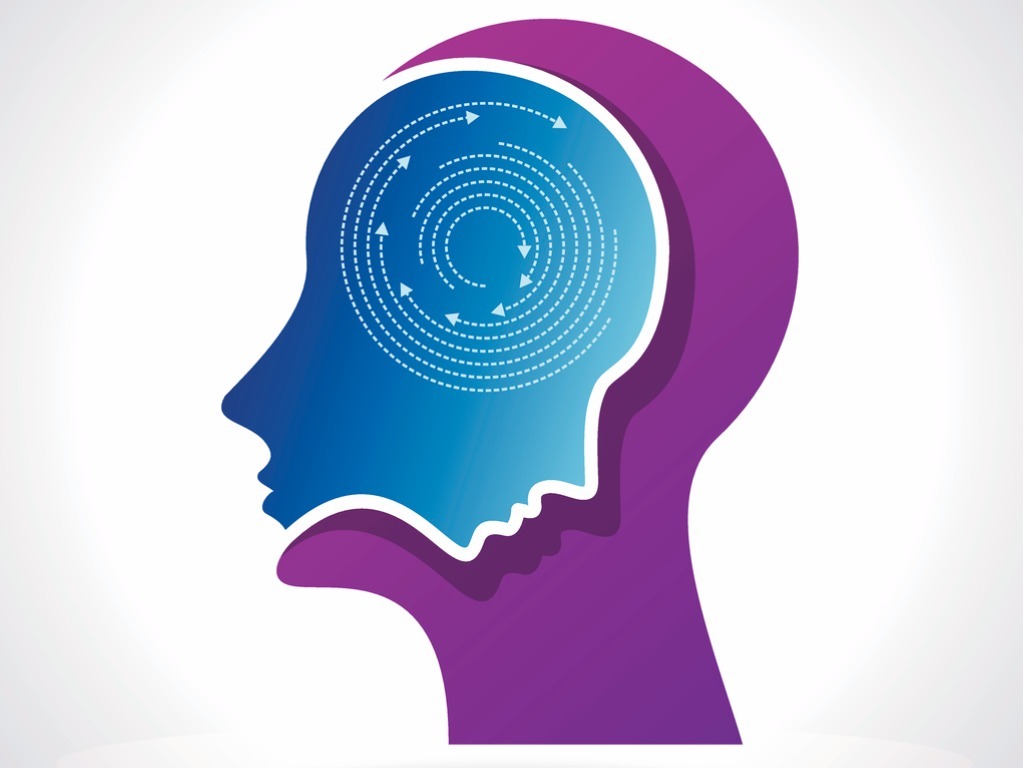 Many years ago, I used to feel anxious speaking to groups. I can remember saying, or thinking, to myself “when I’m more confident, then I’ll speak to groups”.

I recently recommended to a depressed client that he needed to get out and socialise more. His response: “when I’m feeling better, then I’ll do that”.

If we want to break through limitations, build confidence, become more powerful, be more successful, we need to replace ‘when-then games’ with ‘if-then solutions’. If I speak to groups, then I’ll become more confident. If I get out and socialise more, then I’ll resolve my depression.

In an earlier article in this magazine, I explained how we unwittingly create limitations. I used an example of a client who believed his dog phobia was the result of being bitten by a dog when he was young. He was wrong. He created his phobia because ever since he was bitten by the dog, he’d been avoiding dogs and every time he did that he reinforced the unconscious belief that was driving his phobia. Our unconscious takes little notice of events. It takes huge notice of our behaviour.

In all these cases, ‘when-then games’ continue the unproductive behaviour that’s already created the limiting beliefs. ‘If-then solutions’ reverse the behaviour and so unwind the limiting beliefs. If my client stops avoiding dogs and starts walking past them, he’ll unwind his phobia. If someone who’s anxious speaking to groups voluntarily seeks opportunities to speak to groups (such as joining Toastmasters), he/she will unwind the unconscious programming driving the anxiety. Just making the phone call to arrange to visit the Toastmasters club is already starting to undermine the programming. When my client makes his first call to arrange to meet up with a friend, he’s beginning the process of unwinding the unconscious programming driving his depression.

You may be thinking this is more easily said than done. It’s true that acting powerfully in the face of limiting feelings can initially accentuate those feelings. Another of my earlier articles in this magazine explained how to deal with this. We need to understand that feelings are harmless and bearable and so be willing to experience them, at least for a while until they unwind as a result of repeatedly behaving more powerfully.

I give my clients three questions to ask about uncomfortable feelings. 1. Will this feeling harm me? Answer: No, nobody’s ever been harmed by a feeling; 2. Can I bear it? Answer: Yes, every feeling, short of extreme pain, is bearable. 3. So what exactly is the problem with having this feeling? Why can’t I let it be there? I give my clients exercises to generate discomfort so they can practice these three questions (turn the hot water down a little in the shower, walk or run up escalators or several flights of stairs and other physical exercises).

Accepting feelings (being willing to experience them) doesn’t just enable us to behave more powerfully. It also contributes directly to unwinding the unconscious programming driving the limiting feeling.

Most mind-based limitations can be resolved with an approach that I call ‘accept the feeling, choose the action’ where the action we need to choose is always the opposite of whatever the limiting feeling is telling us to do. This is the same change as will be achieved by ceasing ‘when-then games’ and replacing them with ‘if-then solutions’.

Most good advice has its exceptions. Some ‘when-then games’ are sensible, such as “When I have the money, then I’ll buy the Ferrari”. But ‘when-then games’ driven by mind-based limitations are unhelpful and we need to stop playing them.