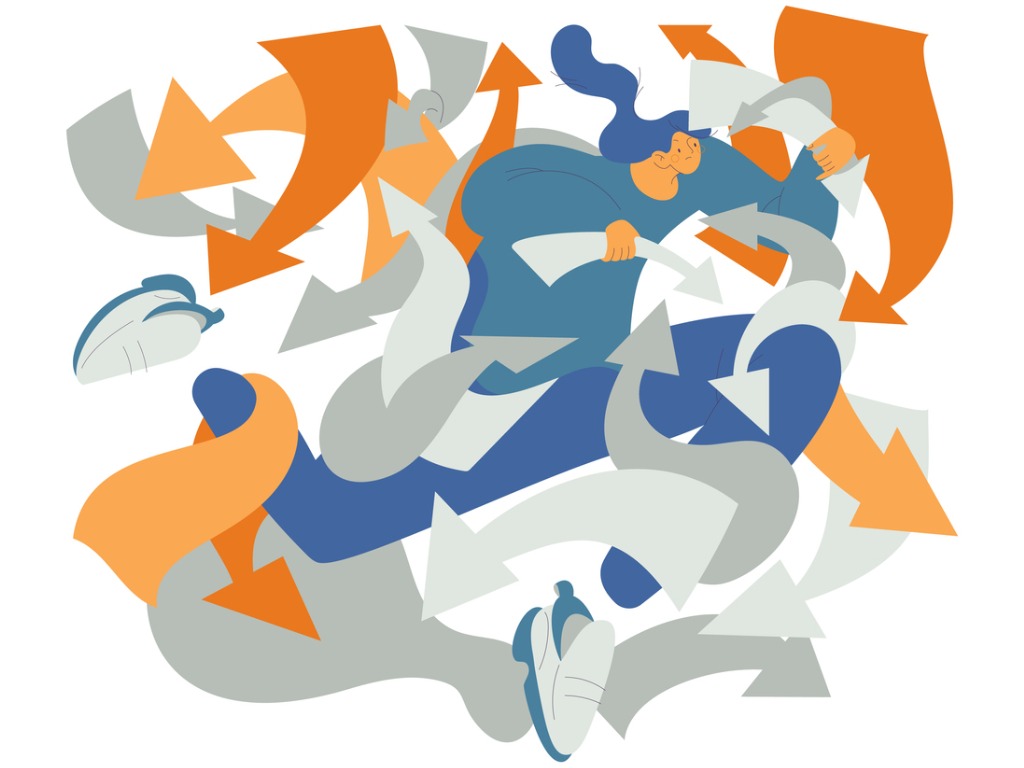 You can work on overcoming anxiety by accepting feelings and choosing opposite actions, explains Graham Price

This can be illustrated by a client who came to see me with a dog phobia. I asked him if he knew how his phobia arose and he answered that he was bitten by a dog 20 years ago. However, this fact didn’t explain his phobia at all; what had created his phobia was that ever since he’d been bitten by the dog, he’d been avoiding dogs, and every time he had avoided a dog this had reinforced the unconscious belief that dogs are dangerous. To resolve his phobia, he needed to engage with dogs, or at least walk past them, instead of avoiding them. But this wasn’t easy, as being near a dog made him very anxious. The first step was to work on accepting his anxiety while he walked past the dog.

Anxiety is bearable. In fact, there’s only one feeling that isn’t bearable, and that’s extreme pain. My client disputed this. When he got anxious, he said his heart raced, his breathing was accelerated, and he was sweating. However, when I asked him to describe how he felt when he had to run for a bus, the symptoms were the same. Whether symptoms seem bearable depends on the context and how we think about them. If we’ve just run for a bus, these symptoms seem normal. If there’s a dog present, they seem abnormal. But they’re the same symptoms.

There are three questions and answers that can be used when experiencing any uncomfortable feeling.

Choosing the Opposite Action

My phobia client returned after a week. He told me that walking past the first dog was challenging, but once he’d done that, the second one was easier. He’d walked past 20 dogs in that week!

I successfully resolved my anxiety about speaking to groups in my early twenties using this tool. I was anxious about the most common source of anxiety worldwide: being anxious. That led to me accepting the anxiety, which diminished it. I had been avoiding speaking to groups when I had a choice, so I chose the opposite action and joined Toastmasters. My anxiety was quickly resolved.

Accepting the feeling and choosing the opposite action will resolve many mind-based issues involving feelings. (There are some feelings where ‘doing the opposite’ is neither appropriate nor helpful, however. Examples are feeling cold or hungry.)

This method can also be reversed: choose a powerful action and accept any uncomfortable feelings that result; this will help to build a more powerful mindset.