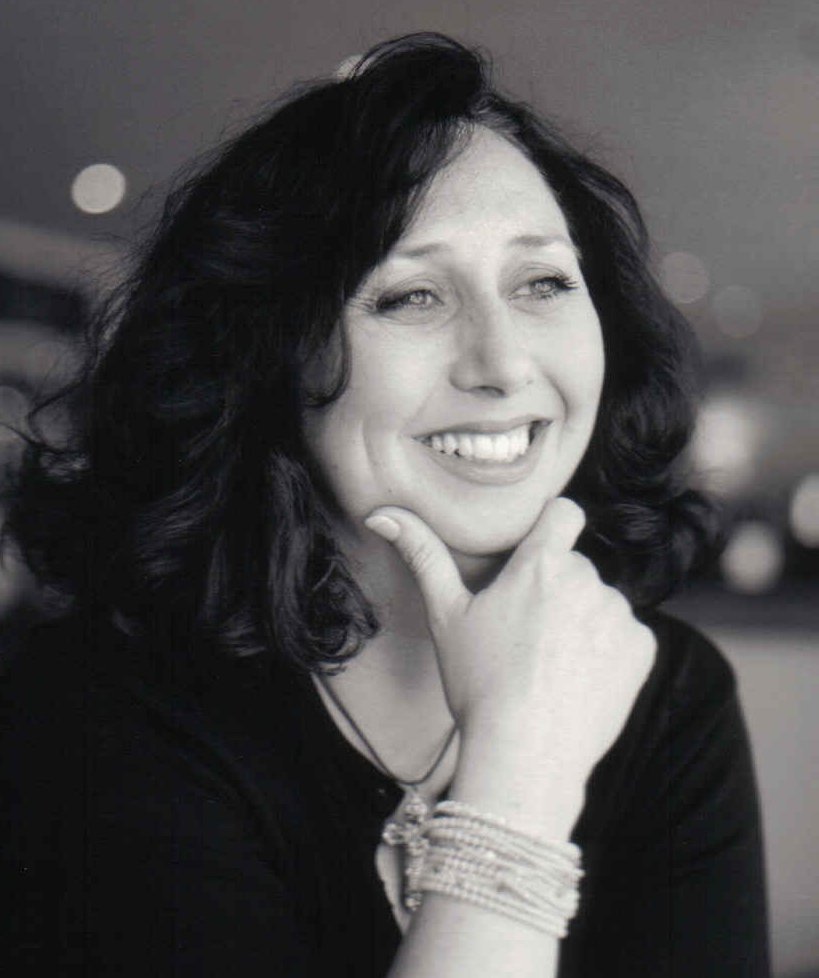 The Association of Celebrity Assistants in the UK just celebrated their 10th Anniversary at an exclusive birthday bash hosted by The Dorchester. With representatives from their Los Angeles & New York Celebrity Assistant equivalents in attendance and a new ‘entente cordiale’ in place between the three organisations, Executive  Secretary went to meet the three leading ladies, Deborah Shaw, Kelly Engstrom and Kimberly McFarland.

My family are from London but I grew up in Kent. I am currently in my second year of holding the presidency of the Association of Celebrity Assistants in the UK.

I trained as a buyer for Harrods then worked as a publicity manager for Lynne Franks PR, during which time, amongst other things, I launched Mrs Fields cookies to the UK market and worked as a celebrity booker for press launches. In the early 1990s I went on a trip to Los Angeles and, after meeting up with several friends from my Lynne Franks days out there, I decided this would be a great place to live and work for a while. I had a visa through my father’s company so I sold my flat in London and moved there. I became a celebrity PA to an old Hollywood movie star and then moved on to working as a talent manager for actors. I then returned to England after spending 10 years in the USA and am currently working as a PA for a high-net worth.

You are best known as the current President of the Association of Celebrity Assistants (UK). How did this come about and how has it changed your working life?

I had been to a couple of meetings when I lived in LA but when I came back to London I was introduced to Joy Montgomery (the founding President of the UK branch) by a celebrity hairdresser friend of mine. We got along instantly and she invited me to join the board she had put together. I was initially on the board for just over two years and more recently I was elected as President in April 2012. Since becoming President I have worked, with my Board members, to create and implement a clear action plan of the direction we would like the Association to grow in and what services it should provide to help the strong membership – after all, that is what it was created for. I have met some amazing people and companies who have become fantastic supporters of our group and gone out of their way to help make our members lives easier. I have also been asked to speak in public, which I hadn’t really done before and was one of my biggest fears, and I am delighted to say I have started to overcome.

Technology! Also the role of a “secretary” which was mainly office based and stuck behind a typewriter has evolved into being the right hand man or woman behind executives, fulfilling roles from research and creating presentations on PowerPoint to creative writing, global travel organisation and understanding of technology. Most will get involved in the organisation of their boss’s personal life as well. Social media is a completely new skill that some PAs have to understand and use – it’s important to understand the difference between what is professional and personal!

Being involved in projects I believe in and hopefully making a difference by using my skills developed over the years. I love meeting new people and trying to find common ground to develop new friendships. I am always looking to improve myself and am happy to pass on the new knowledge I have gained, if asked.

There are three! From a professional aspect, when I was a talent manager in LA, I met a young actor who was 12 years old who had so much charisma and was filled with self belief. I felt he was very special and so I took him on as the first client in my own roster and helped put him on a Disney show called Even Stevens – his name was Shia LaBeouf.

Also from a work point of view it was a very proud moment to become President of the ACA-UK. I have been involved with the organisation from the start, so it was great for me that people had faith in me to drive it forward.

On a philanthropic note, I had a couple of friends who were gay and had caught the HIV virus in the mid to late 1980s so I decided to go to the London Lighthouse charity to find out more about the work they were doing. I was so moved that it motivated me into organising one of the first events for World Aids Day in 1989.

Our industry (celebrity PA) can be isolating if you are working out of someone’s home rather than an office. I think keeping up with new technology and software/apps is hard unless you’ve got someone around you to keep you up to date. Also, and this is not a problem limited to this industry by any means, with new technology it is very hard to switch off even when you are on your own time as we are always “online”. I know so many colleagues who are on call even after they’ve left their employer at the end of a working day. Linked to that is the need to find a work/life balance which is hard in this industry. A key challenge we find in our roles is finding tried and tested suppliers to deliver a quality service. Building up a directory for our members is one of the main objectives of the ACA-UK.

Pick an industry you are really interested in so you can enjoy learning more along the way. Develop your organisational skills and your ability to problem solve. Work for different bosses/employers so you learn how to adapt to different styles. The role of a PA is interesting and challenging, and it can be a very rewarding career choice for the right person.

So what’s next for Deborah Shaw? Where do you want to be in 5 years’ time?

I have started a TV production company with my brother. It was something we discussed 20 years ago and never had the courage to do it at that time. My goal would be to eventually have an office in London and LA, so I get to see more of my friends there who I miss. I am also media officer at a new heritage and educational charity so I am hoping to generate national and international interest for their projects.