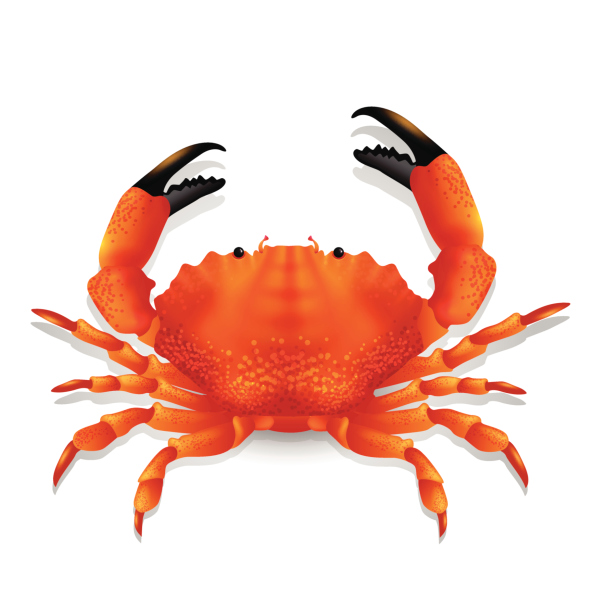 Workplace bullying is on the increase and needs stamping out fast, says Carole Spiers

A British minister recently resigned due to alleged bullying behaviour. It is more than disappointing that even with all the awareness and education on this important issue, it remains endemic within some organisations – a lack of inclination on the management’s part will have a deep impact.

Workplace bullying is most definitely on the increase, not least because of the ample opportunities for cyber-bullying within our high-tech workplaces. Intimidation and harassment can be major stress generators at the workplace when not properly dealt with by management.

There is no doubt that robust procedures and a zero-tolerance policy go a long way towards deterring bullies… but it is often difficult to identify early signs.

How does bullying behaviour manifest itself in the workplace and why does one person regard a particular individual’s behaviour as “bullying” when someone else perceives it as an unwelcome, but tolerable, dominant attitude?

These behaviours can include a wide range of both overt and covert actions. It is not unusual, for example, for individuals to complain that their professional competence has been called into question as a result of disparaging remarks or criticism from colleagues or managers, whom they consider are undermining their work.

These attacks might include such overt actions as a public rebuke for alleged work errors, or possibly covert actions such as circulating rumours that appear to question a colleague’s ability. This can, of course, also include “non-action” — for example, not giving acknowledgement and/or approval for work well done, or failing to ask the opinion of the person who is clearly best qualified to provide specific input.

Individuals who are bullied at work often feel they have lost control and, as a result, cease to be able to carry out their duties efficiently. Instead, they fight to regain a position of normality, usually unsuccessfully. After a period, they may become tense, and prone to emotional outbursts and being uncooperative.

The stress that bullying creates will often lead to minor illnesses such as headaches, irritable bowel syndrome and fatigue. But if experienced over a prolonged period, then the person concerned may ultimately suffer more serious health problems, including burnout.

However, individuals are often reluctant to discuss their experience of bullying for fear of reprisal or further intimidation. It may be seen as a “black mark” that could damage their career progression. Most victims of bullying have two main aims — to keep their job and for the situation to return to normal.

It is clearly important that employers recognise the impact bullying can have on the organisation as a whole, as well as on individual employees. In particular, a robust formal policy and procedure should be in place to deal with bullying or harassment issues. This will positively indicate that the organisation takes the issue seriously, and will provide a mechanism for dealing with complaints.

This formal policy document should be published throughout the company, or organisation, at all levels.

Undoubtedly, the most effective workplace intervention against bullying is training managers to help them recognise the signs and to ensure the fast and effective resolution of staff conflict. Quite often, managers do nothing simply because they do not know what to do and merely hope the problem will go away. They feel out of their depth, not having been trained in the procedure.

Bullying is unacceptable in the modern workplace, and an organisation’s action (or inaction) will often be judged by its staff — with inaction being seen as condoning bullying at work. Generally speaking, people do not want to work for a company that has a reputation for bullying behaviour.