Milestones in Your Leadership 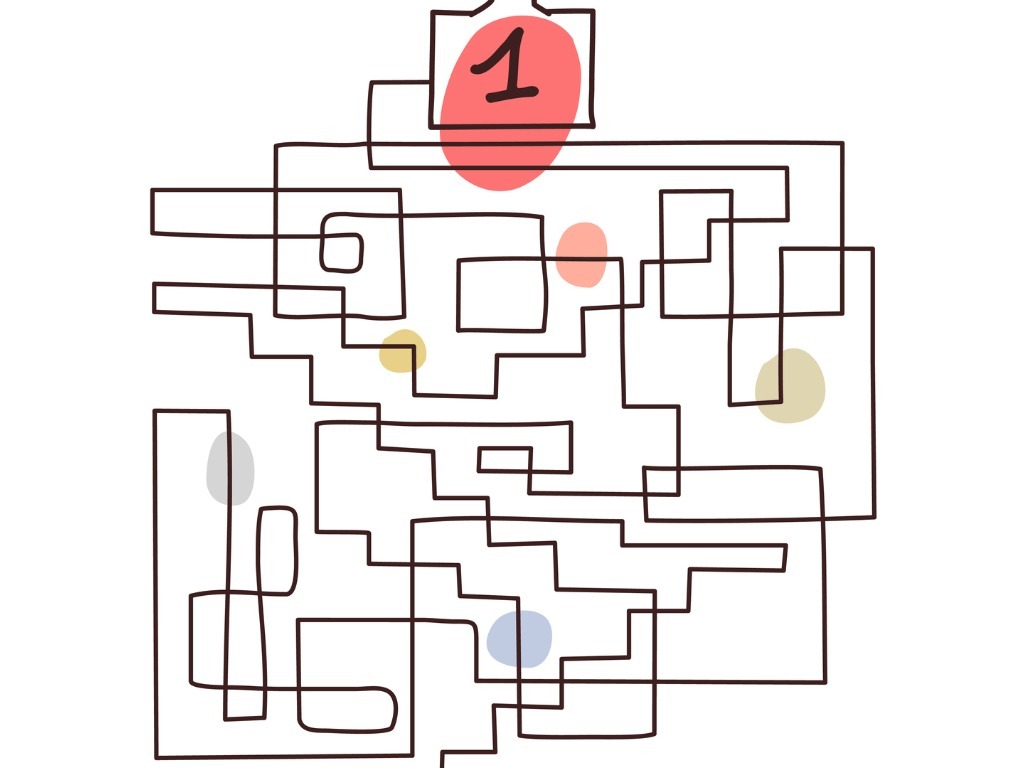 Not long ago, I was in Washington D.C. for a speaking engagement. Afterward, I stayed a few extra days to take in some of the sights.

In the short time I was there, it would have been impossible to take in all that Washington has to offer. So, I prioritized my choices and set out to make the most of it.

First on my list was an early morning stroll through the sacred grounds of Arlington National Cemetery. Although I had been there before, it was just as inspiring as ever. To walk among the lush hills where my national heroes like President John F. Kennedy are buried was quite moving.

But one of the most interesting experiences for me occurred on the steps of the Lincoln Memorial. To be sure, it is an inspiring memorial to visit. On this given day it was quite busy with many people walking to the top of the steps to see the statue of Abraham Lincoln and his quotes that adorn the walls.

But very few noticed another piece of significant history engraved on the steps on the way up. It’s an inscription marking the spot where on August 28, 1963, Dr. Martin Luther King, Jr. gave his infamous “I Have A Dream” speech. Most people missed the tribute to this epic piece of American history right under their feet.

Lincoln set into motion the freeing of the slaves eight-five miles away in Gettysburg, Pennsylvania with the Emancipation Proclamation. One hundred and one years later, on the steps of the Lincoln Memorial, Dr. King awakened the nation’s consciousness with the reminder that “America has given the Negro people a bad check, a check which comes back marked ‘insufficient funds’. But we refuse to believe that the bank of justice is bankrupt”.

Whether it was seeing President Kennedy’s gravesite at Arlington, the Lincoln Memorial, or standing on the steps in the exact spot as Martin Luther King, there were many milestones by famous leaders to take in.

Leadership is practiced not so much in words as in attitudes and in actions ~ Harold S. Geneen

Milestones in your leadership come in unexpected ways and at unexpected times. Here are a few leadership themes I was reminded of on my trip.

The highest calling of leadership is in service to others

One cannot walk the grounds of Arlington without acknowledging with humility the service and sacrifice of the brave men and women buried there.

In his inaugural address, President John F. Kennedy challenged the American spirit with these immortal words, “Ask not what your country can do for you, ask what you can do for your country…”. It’s in the spirit of those words we are reminded of the importance of servant leadership.

The greatest opportunity of leadership is to inspire others

When Martin Luther King Jr. took to the steps of the Lincoln Memorial he prophetically spoke into our collective consciousness. His words elevated the dialogue, lifted spirits, challenged us to be better.

We need more leaders to step up and elevate and inspire all of us to reach our God-given potential.

The news headlines of today make it clear that we have work to do. Character-based leadership is needed now more than ever.

“Nearly all men can stand adversity.” said Abraham Lincoln, “but if you want to test a man’s character, give him power”. And this is the great leadership challenge of our generation. We must be leaders of character first and foremost.

Milestones in leadership are built in the intentional choices and disciplines on our leadership journey. Heed the words of the leaders who have gone before us, look to the future with hope.