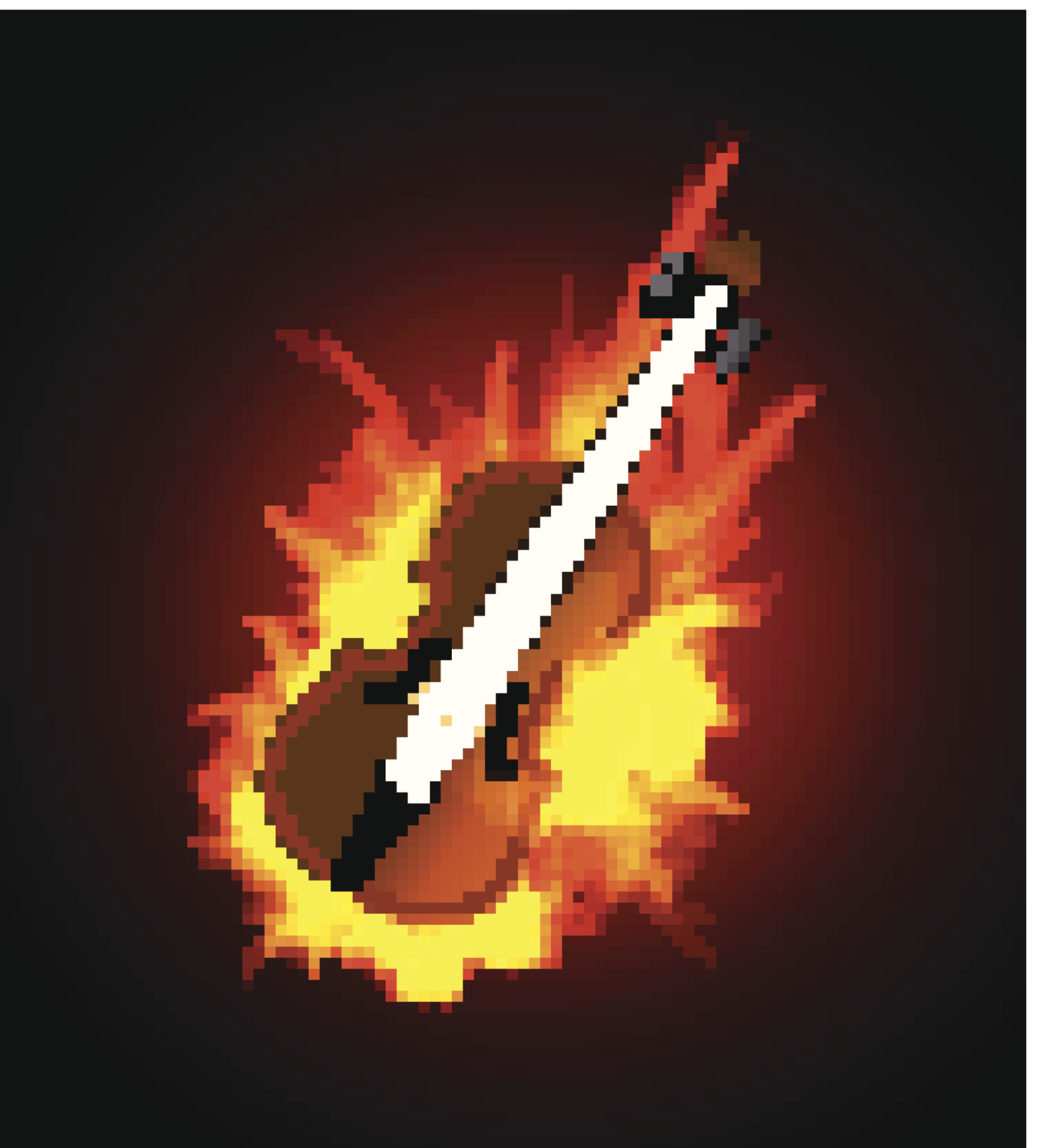 I met Nigel Kennedy at a concert celebrating the work of composers who filled his early years, from Bach to Fats Domino recently, featuring a simple four piece of virtuoso musicians from Poland.

The concert was sublime, but as always, it’s the leadership skills of great people that interest me as a writer on such things as well as the musical performance. So, the question becomes “What can an Executive Secretary learn from Nigel Kennedy?”

Be yourself tonight
Nigel is authentic to the core: he faced threats at the age of 16 from his classical tutors when he was offered the chance to play with jazz violinist Stéphane Grappelli at New York’s Carnegie Hall. He refused to heed the threats and crossed the invisible line between the classics and jazz. He has subsequently played material by Jimi Hendrix and The Doors giving the establishment a run for their money: a thoroughly warm and authentic individual who refuses to be classified by others. The mark of a true leader – it’s what the academics call an “authentic chameleon”. Executive Secretaries must also learn this lesson, being different people to the vast number of people they work with, but also being true to themselves.

Learn to improvise
Kennedy works with a trio of musicians who he met in jazz improvisation sessions in his current hometown of Krakow. Just watching the band work through his set was an exemplar of what I call “planned spontaneity”. In practice spontaneity is rarely based on purely making things up on the spot. It’s more usually down to being a master of your discipline, which allows you the freedom to improvise, as any good PA knows. Paradoxically, the ability to improvise is often driven out of people who undertake formal classical training and the same could be said in the world of business where too much formal training may make for an adequate PA, but to be truly exceptional one also needs to learn to improvise from a point of mastery over your job.

Although it was obvious that the show had been extensively rehearsed, the true joy of the performance was when Nigel signalled the guitar player to extend his solos, when there were “interruptions” of the performance by Nigel cajoling the drummer and bass player to give him a “little bit extra”. This is what psychologists call “discretionary effort” and is the hallmark of high-performing individuals in any field. This is incredibly difficult to describe in print so you must catch Nigel and the band on tour.

Time and timing
Kennedy’s band have exquisite timing, and this allows them to perform various musical acrobatics. Much success in business results from picking the right time and timing for your activities or that of those you work for. Great musicians and PAs are masters of time and timing. This is the result of a combination of individual genius and what business writers call the 10,000 hours effect. Musicians understand the need for practice so that what they do appears effortless and graceful although this discipline is less well understood in business. Some managers think that a couple of day’s continuous professional development (CPD) is enough every year but mastery does not arise from sporadic practice. If you want to be a master of your art as an Executive Secretary, practice your art every day.

Managing egos
Given the size of the egos, the miracle of this ensemble is that all manage to leave their egos in the dressing room, playing off one another in a true example of what can happen when healthy competition leads to peak performance. Great leaders manage to achieve the same act in the boardroom. A great Executive Secretary helps precocious individuals to leave their egos at the boardroom door.

Transferable lessons for Executive Secretaries and PAs
1.By all means vary your personal style to reach out to the vast diversity of people in your professional networks. But always be yourself in every encounter if you wish to be perceived as a leader in your field.
2.Get the best formal training you can have to enhance your natural skill sets, but, above all, learn to improvise to deal with the unknown and unknowable.
3.Practice your art and discipline every day to be a master of your practice.
4.Learn to manage people with massive egos to everyone’s advantage in the boardroom.
“