It’s about what we can give – Samoa 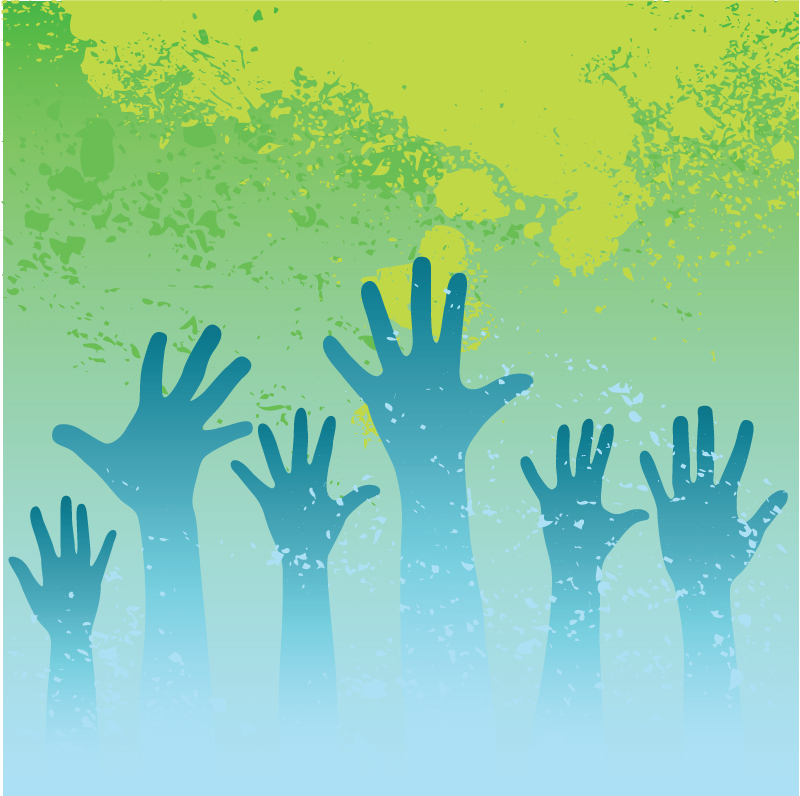 I have been having one of those “times in your life” and have been reflecting. From this process has come something for me to give.

As a young child I lived in a remote community which functioned in many cases on what we all gave to each other. This need to give to each other was actually a survival technique. When someone suffered a loss or difficulty of any sort the community wrapped around that person or family and gave to help them regroup. This was not something that was talked about it was just what you did; consequently it was something I absorbed from being a part of that community.

Over many years my giving was largely to my family. Children seemed to me to take all I had and when I combined that with work I did not feel I was giving very much anywhere else. I am sure I did a bit to friends and the wider family but at that time it seemed I was giving to within rather than to the outside.

In recent times I have had the space and felt the need to give again and so while I have done so within my range of influence, for example to members of the Association of Administrative Professionals New Zealand Inc (AAPNZ), I felt I wanted to do something wider. My husband Charles came to New Zealand through Volunteer Service Overseas (VSO) which is UK based. As a 19 year old in the 1960s Charles asked VSO for a posting “As far away from the UK as possible”. He spent 12 months in Kiribati on the Equator in the Pacific Ocean which was then known as the Gilbert Islands. At the end of his year assisting to build causeways to link the many small atolls in Kiribati he felt he preferred to say this side of the globe and so he came to live in New Zealand.

His stories of that time stayed with me and so over the last couple of years I have had my name down for Volunteer Service Abroad (VSA – the New Zealand organisation). Charles and I would go as a team and so 18 months ago we made our first application. This was a 6 month posting to Timore-Leste. However that was not to be and while we were accepted as Volunteers we were not accepted for that posting. We both felt “well we tried, that was our opportunity and it didn’t fit”. However I did keep my eye on further VSA opportunities and just after we recently returned from 2.5 months in the UK with our grandchildren, another opportunity came up.

This time we felt it just might be our turn. A 12 month position in Samoa! We applied and were short-listed. We went through the rigorous interview process – a briefing with all the applicants together – somewhat daunting and felt a little competitive, a psychological interview where we seemed to laugh a lot, and then finally an interview for the role when we still seemed to laugh a lot!! We waited on the results and finally it was a “Yes, but…” A second role in Apia in Samoa had just come through and from the interview process they had two couples (one of which was us) they wished to place. However we were the preferred candidates so it was a case of wait and see if the new role would accept us, if not then we would be going to the original role which was in Savi’i.

But wait – even though we were the “preferred candidates”, the host organisation in Samoa still has to formally accept us, we have to go through medicals and a four day training course and only if all that is successful do we get our contract to sign. It is a most thorough and rigorous process though all the way through we have been kept informed and cared for. The only downside is that so far we haven’t had a “Break out the Champagne we are going to Samoa!!” moment, but that will come.

Finally we have largely been accepted for the newer role in Samoa as an “Administration and Services Adviser” and will be based in Apia, apparently a lovely little city. Charles will be with me as he will be the financial administration and services advisor, an area that is not my strength. This role is voluntary though we do get travel there and back, accommodation and living expenses. We still have a couple more hurdles to cross before we finally get our “We’re going to Samoa!” moment.

There have been some decisions which have been tough – great opportunity but we will miss the birth of our third New Zealand born grandchild (our son’s second child) and that whole first year of involvement. I found the decision making a bit hard as I have loved being very involved with our son’s first child, however this is about responding to an internal call and a wish within me, Charles is keen to go and a year in the sun sounds pretty good to me too.

So, come early November I will be living in Samoa and thought I would provide updates through Executive Secretary for you all. I will also endeavour to do a Blog on the AAPNZ website (www.aapnz.org.nz ) and am going to use Twitter (@Eth_Lloyd) a bit more too. I must admit though that until I am in Apia I do not know the extent of internet coverage so things might be a bit different in actuality from my thinking right now.

I am excited at the opportunity to give back into a community, excited that it is in Samoa – different but not too far from home (about 3 hrs by air), excited to be able to use the skills I have developed over my working life, and delighted it is something that my husband and I can do together. I look forward to updating you on this project, on the challenges I know I will face but mostly on the unfolding of the opportunity that I have been offered and accepted.”