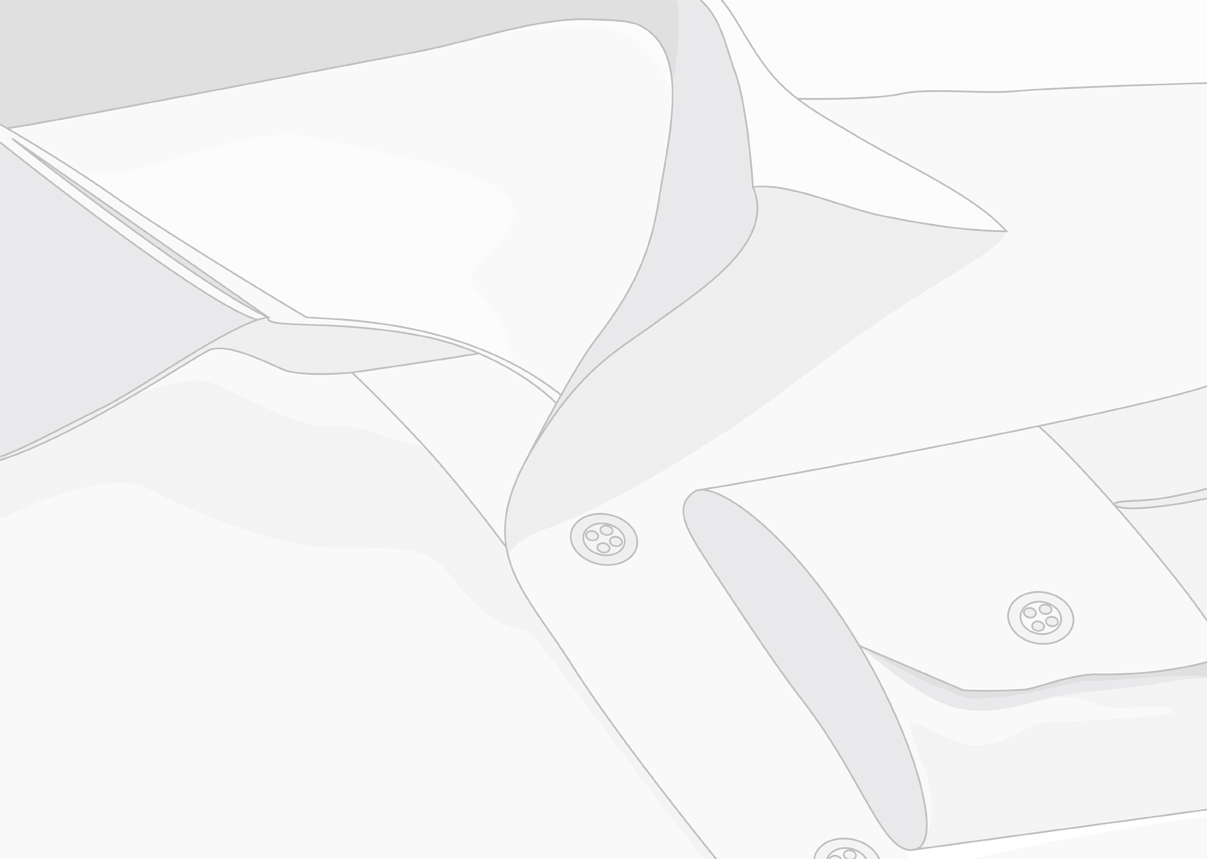 A Simple Contract Secret to Save Your Boss’s Shirt

Susan, the President of a limited liability company called Sunguard, buys all of the fabric Sunguard needs to make its products from Weaver Sisters. The two companies have done business together for years and enjoy a business relationship where they trust each other and do not observe the business formalities two less friendly companies would insist on. Weaver Sisters sent a contract to Sunguard where Weaver Sisters agreed to sell $100,000 of fabric to Sunguard. The contract was the two company’s usual straight-forward version, requiring payment of half of the contact price at the time the contact was signed and the remaining amount a month later.

A month after Susan signed the contract, Sunguard had not paid the final half of the amount due to Weaver Sisters. After numerous demands for payment and many unpleasant discussions, Weaver Sisters filed a lawsuit against Susan personally rather than Sunguard, seeking the final $50,000 contract payment. Susan went to court and argued that she couldn’t be sued personally because she had formed Sunguard as a limited liability company to protect her personal assets. The court ruled against her, finding that Susan herself was liable for the $50,000 payment, because of the way she signed the contract with Weaver Sisters. A very simple change in the way the signature section of the Weaver Sisters’ contract was written would have saved Susan from now having to pay $50,000 from her personal assets for a business debt.

To prevent this, first you should understand how important using the correct name of the two parties agreeing to the contract is. The parties’ names are the most basic part of a contract and they must be:

What does this mean?

The written agreement goes as follows:

Weaver Sisters agrees to ship 200 yards of green fabric to Sunguard on June 1, 2011 in return for Sunguard paying Weaver Sisters $100,000. Half the amount due will be paid on the date this agreement is signed and the remaining half a month later.

Most companies have an official legal name stated on a “birth certificate.” Sole proprietorships will not have birth certificates; partnerships may or may not have them; but every other type of company will. A company’s birth certificate is the form filed with the state where the company was started that states the company’s name, the type of company it is and its ownership. These forms may be called “Articles of Incorporation,” “Articles of Organization,” “Certificate of Limited Partnership,” “Statement of Qualification” or other similar titles. The name stated on these forms, as filed with the state agency overseeing formations of companies (usually the Secretary of State or Corporation Commission) is the company’s real name. Whenever you use your company’s name or the name of a company you are contracting with it should be the exact name stated on the company’s birth certificate. For example let’s say Weaver Sisters was incorporated as “Weaver Sisters Inc. of Boston.” That would be its legal name.

Why is it important to state the legal name of the company? Because if you do not, it can be used as evidence that it was not the company that entered into the agreement but the individual who signed the contract. This is what happened to Susan. She signed the contract with Weaver Sisters as follows:

Is it good enough for the agreement above to state “Weaver Sisters” if the legal name is Weaver Sisters, Inc. of Boston”? It’s always best to use the exact official legal name of the company as reflected on its birth certificate. Otherwise it creates the opportunity for disputes and the whole point of a contract is to avoid disputes and create rules for resolving controversies. Incorporated businesses must act as entities separate from the people that run them and evidence of that is consistent use of the actual legal name of the company. Make sure the signature block correctly reflects the legal name and that the person signing, signs on behalf of the company, not on behalf of themselves!