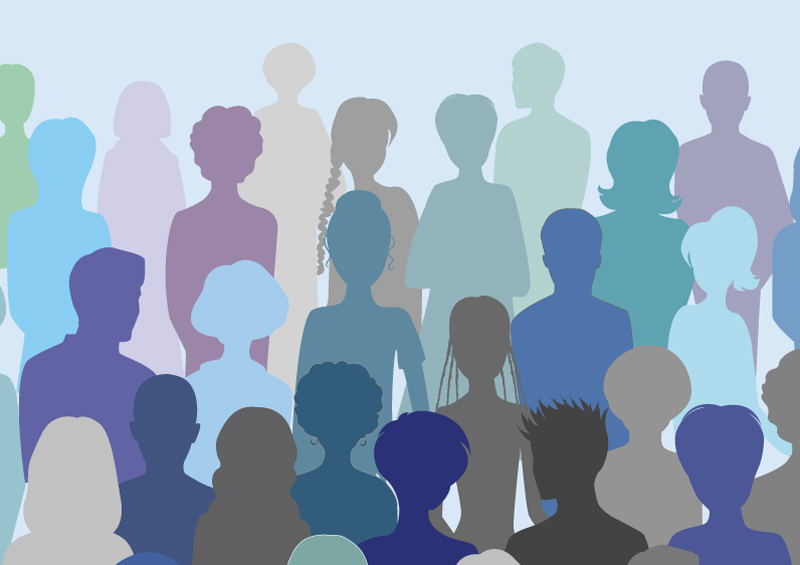 Top talent may need nurturing, but is targeting the average worker a better strategy to improve performance overall?

Ever since performance management came into fashion in the Seventies, a debate has raged in the human resources community about how best to allocate its development budgets.

The question is which parts of the workforce most warrant attention? Focusing on the top performers can be most satisfying in terms of providing high-level and high-profile achievement, but many experts argue that nurturing the average band of workers making up the body of any organisation will prove a more effective investment.

“Bluntly, it’s a total minefield,” pronounces Mike Bourne, Professor in Business Performance at the UK’s Cranfield School of Management. “Immediately you’re in the realm of trying to define performance. To start with, is it even possible to distinguish between mid and top-performing people and, then, is it desirable to focus on just one of these groups?”

Bourne does come down on one side of the argument; he is firmly of the belief that it is better for a company to focus on the largest group of workers than a smaller elite. He comments: “Firms that can improve 100 people, rather than just two, will see better performance overall.”

Phil Jones, Chief Executive Officer of strategic performance consultancy Excitant, sees a fundamental flaw in the way that individuals’ performance is defined in many places and believes it is dangerously open to interpretation. He recently interviewed 20 global CEOs and found that some of those who were deemed to be top tranche high performers were not always congruent with the organisation’s values.

“If you actually look at how organisations come up with so-called high performance in the first place, you tend to find it reflects an individual’s people-management style,” he says.
In other words, performance’s cultural element is more important in practice than abstract measures. “I have a problem with simplistic score cards and categorising people’s performance against standard bell curves,” Jones continues. “This is the source of the issue, not how performance management is handled afterwards.”

Setting an appropriate bar
Perversely, the people at the top tier of an organisation can sometimes be keeping others further down the performance scale. Jones found that mid-performance staff stayed mid-level not because they often lacked potential, but because those defined as the top maintained their own status by not providing information that might enable others to follow in their footsteps. Line managers also contributed to the problem by creating a culture in which a visible or perceived top tranche was promoted, regardless of whether they were adding value in reality or keeping to the company’s values.

Bourne agrees. He maintains that firms set easily achievable stretch targets for those at the top, but establish ones that are often too difficult for those in the middle. He adds: “Targets act as stimuli for everyone, but striving for the unachievable is disengaging and can lead to perverse behaviours, such as increased risk taking. Meanwhile, those at the top are likely to underperform, even on easy goals, if their only reward is likely to be the setting of harder goals next time.”
Approaches to performance management do vary both between institutions and countries.

Pharmaceutical group AstraZeneca is currently grappling with how to differentiate and develop a tier of top performers in its Japanese business. “We need more, better top talent because we’re growing,” explains Katsuyoshi Sugita, Vice President, HR and administrative services division, for AstraZeneca KK, Japan, “but, culturally, both in Japan and within AstraZeneca, differentiation via performance targets has not been a part of the business. Companies here prefer everyone to be good, because we want to be seen as treating people the same way. But, there’s a feeling now that it’s impossible to develop all our people, so we’re having to work out how to identify and concentrate on the talented few.”

AstraZeneca uses a variant of the nine-box model, a matrix first devised by management consultants McKinsey for General Electric in the 1970s. As applied to talent management, this tool plots high potential against high performance, then combines the lot with management coaching. Using this approach, AstraZeneca distinguishes between those who are performing well – where the top 20 per cent identified will be developed – and those who have potential – where only the top five per cent will receive coaching.

For professional services giant Deloitte the differentiation between the top performers and the rest is clearly demarcated. Alec Bashinsky, Deloitte’s Partner for People and Performance in Australia, is categorical that only the best should be performance-managed. “It’s a fact that the average never wins,” he says. “Ultimately, if you are looking to grow your business and revenues you must focus on your high performers.”

To identify this valuable top tier, Deloitte conducts biannual performance reviews to establish how the workforce’s performance is spread. The results are then mapped onto its own developed talent magnifier tool. This measures people on a Lominger agility model, which looks at learning agility and potential, and then produces the familiar nine-box talent assessment matrix.
Is “performance” a myth?

Bashinsky admits that this is a complicated process and he concedes that the HR profession can be prone to using “too many performance management rating calibrations and not having enough focus on actual feedback, or ‘where-are-you-going’ conversations”. Such levels of complexity and the resulting lack of transparency have led some sceptics to call for the junking of the notion of performance altogether. This argument posits that performance is a measurement of the past and no real predictor of success, especially if an organisation’s own definition of top performance was weak to start with. Critics add that performance is something of a lazy measure since it is somewhat easier to define than potential and, therefore, arguably easier to reward against.

Alternative approaches are being developed. One is to assess an individual’s capability rather than potential, using generic or innate verbal and mental reasoning tests. These are then measured alongside a person’s genuine work record. This means that highly capable but underachieving staff are pushed onto managers’ radars, while recruiters are provided with quantifiable characteristics to hire against.

However, good performance is not just about getting the best results. How people behave also matters within an organisation. Do human resources professionals tend to overlook bad or damaging behaviour if individuals are high performing?

Aileen O’Toole, Human Resources Director at auction site eBay, insists that in her operation they do not. “We’re unabashedly a performance culture,” she says. “But we won’t reward those who have been top performers by being mean to people. Too many firms have performance or talent management strategies designed to make staff feel good, but they don’t actually fit what the business is trying to do.”

One way to avoid this is to introduce a culture of continuous, rather than annual, performance measurement. Excitant’s Jones adds: “Business is so fast paced, yearly reviews are meaningless. What happens if the direction of the business changes in month eight of the year?”

eBay takes an interesting and expansive approach to this challenge. It benchmarks staff performance in terms of their work relationships, in other words, seeing a person’s performance as relative to that which is attained by those around them. The thinking behind this approach is that teams change, so an individual hoping to rise through the ranks should only be judged according to who they work alongside at the present moment. Assessing an individual based on a previous team’s performance would be to compare them to different personnel and an already historic economic environment.

This latter view is gaining some traction in human resources circles. If all employees are genuinely regarded as talent, then staff will see that high performance really is something for everyone and not the preserve of the privileged few. With such an inspirational message at their heart, organisations might hope to create a performance culture that will help them survive and grow into a successful future.”