Impressions from a Volunteer – Apia, Samoa 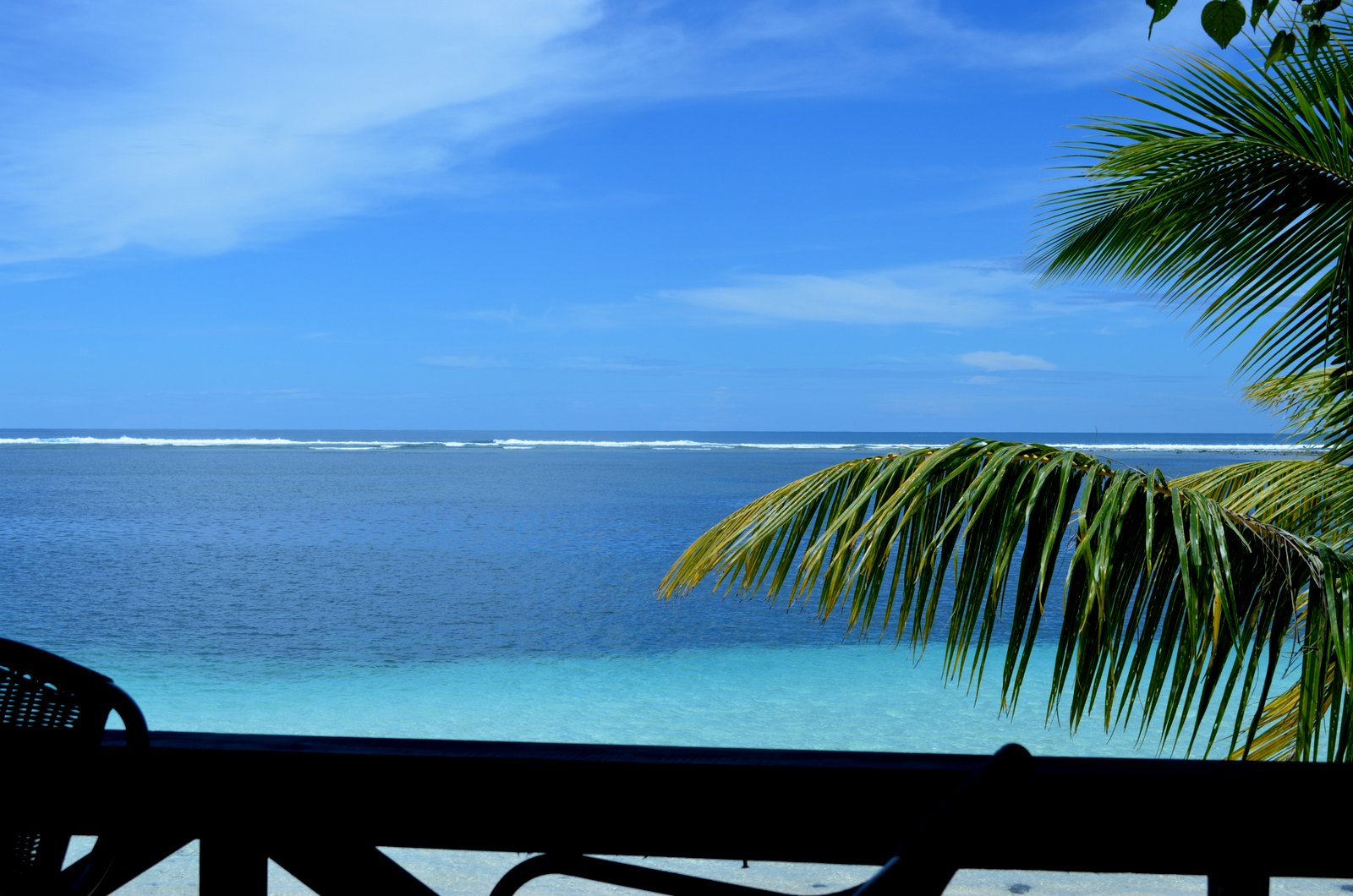 Charles and I have been living in Apia, Samoa since 18 November 2013. We are loaded with first impressions and at this stage we are really enjoying it.

We know some harder times are coming as our decision has separated us from our family at Christmas time and we have missed the birth of our youngest grandchild, little Patrick who was born 5 December 2013. I would like to share some of our first impressions with you all.

Volunteering is different in some ways from regular work but it is also very much the same. We turn up for work every day and spend a full day in the office – that’s the same. But we don’t have clear levels of responsibility or specific detailed tasks. We have something of a blank canvas in our role of developing an administration office and financial systems. There are systems in place in our office but they suit the current voluntary roles and appear to change somewhat with every person who fills a role. We now have a stable office environment into which we need to bring those systems and modify them where necessary to suit this new permanent situation. That is different, really enjoyable and satisfying.

Samoa is hot, all year round the temperature is around 30C but their summer (Nov-Mar) is wet. While it is usually sunny every day it also rains several times a day and most nights. Humidity is high and everything feels damp from the sheets on your bed to the clothes you put on and my leather sandals went completely mouldy within two weeks of our arriving. Winter time (Apr-Oct) for Samoa is much drier. So one of the things I have had to get used to when outside is being constantly hot and slightly damp – quite different from New Zealand which is temperate.

We have a lovely little house 20 minutes out of Apia, the capital city. Our house is in a village called Tiapapata and it is quite high in the hills so we are often 3-5C cooler than Apia. Being cooler at night is a particular help when we need to sleep. We don’t have and won’t need air conditioning at home. We seem to have been able to keep out the majority of insects though the mosquitoes take a bit of dealing with. However, we have some permanent house guests in geckos and skinks. I really like these little creatures though they can make you jump if they scoot across the wall right beside you, or suddenly drop from the ceiling to the floor. However I am less enamoured of their leavings which they seem happy to deposit anywhere and everywhere.

Our house is right beside a cafe where they hold a Blues night on a Thursday evenings and we get to enjoy the music without leaving home. They keep very strict times and everything is quiet by 10pm so we don’t mind at all. We really like the cafe owner and his kitchen overlooks our clothes line so if it rains during the day he will bring my washing in – that is what I call a good neighbour.
The Samoan people are ready with a smile and a greeting so I have learnt a few words – Malo or Talofa both of which are welcoming greetings; fa’afetai which is thank you and fa’afetai lava which is thank you very much. So far these have been sufficient to get me by but I will try and learn more the longer I am here. Most local people also speak English which does make it easier for me.
In our office our receptionist speaks English quite well but is keen to practise more and I have to remember when she is typing that she is not typing in her native tongue so it will be slower and her grammar might not be quite correct. However when it comes to making phone calls locally and asking for information then she has skills greater than ours as asking in Samoan is much quicker and more likely to get you a correct response.

One of the biggest difficulties is that the internet is not as readily available as we are used to in New Zealand. Internet access at home is less common and workplaces have what is to the Western world a very low data cap, usually under 10Gb/month. We work for the Samoa Association of Manufacturers and Exporters (SAME) and the data cap was sufficient when there were two people working here, one of them part-time, but it seems to not be sufficient now we have four people, three of them full-time. We are learning to ration our internet. We need to find out where the data is “draining away”, plug the gap and then decide if we have to increase the data cap. I find it hard that we cannot do Skype calls with video as we would both love to see our new grandson, and even downloading photos chews through data when there is a low limit. You can forget about downloading YouTube clips or films.

Our host employers have put in air conditioning so we now work in a very pleasant temperature during the day. Our furniture is a little challenging – our chairs are outside plastic chairs and my desk is actually a table. There are only three electric points in the room and so there are wires everywhere to cope with; four computers, one printer, the internet modem, the air conditioner and the electric jug. Lots of wires and power boards ? health and safety has a slightly different set of rules here.

In our first 2.5 weeks at work we have developed a newsletter for SAME and sent it out to the SAME members and we have organised an “Open Office” day for this new office we are working in. Sadly only one SAME member took up the invitation – a little disappointing though not overly surprising. SAME as an organisation had a work-plan objective for 2013 of opening their physical office in Apia which they have achieved. I suggested the Open Office as a way of introducing us as volunteers and the other office staff to the SAME members – not what I would call a resounding success though everyone thought it was a great idea.

Charles has started working through the financial systems. Samoa is a cash society so we personally have had to adapt to having cash with us not cards. There are ATMs but virtually no credit cards. The most time consuming issue is gathering signatures for cheques and standing in bank queues to get cash, make deposits etc. I estimated that these tasks took at least one full working day over one week. We hope that by introducing some automatic payments and direct debit facilities the efficiency of the SAME financial systems will improve. However we do have to take care with these suggested changes and be sure that there is the infrastructure in place to support them.

We are hoping to start running some training courses in basic MS Word, Excel and Outlook along with simple business plan, financial and systems development training. These courses will be offered to the members of SAME almost all of whom are very small organisations, often only one person. Many of these organisations do not have the skills that are used in so many offices around the world today so we hope that we can help there as well.

We have bought a car and have been very busy socially since we arrived; going home for dinner is a nice change. I recently started swimming with the local triathlon training squad and am looking forward to getting rather fitter than I currently am. It is way too hot for exercise outside during the day and in the early mornings and evenings there can be problems with untrained and uncontrolled packs of dogs which on occasions can and do attack. This is really a major blight in this environment: it is to be dealt with but Samoans are used to living with the dogs so it isn’t a high priority for them, understandably.

We are pleased we have taken up this opportunity and are enjoying our adventure. We are getting real satisfaction from much of the work we do though we acknowledge that there will be times of frustration too. We recognise that we are here to walk alongside our host employer and look forward to taking our journey together.