How to be a Challenger in your role 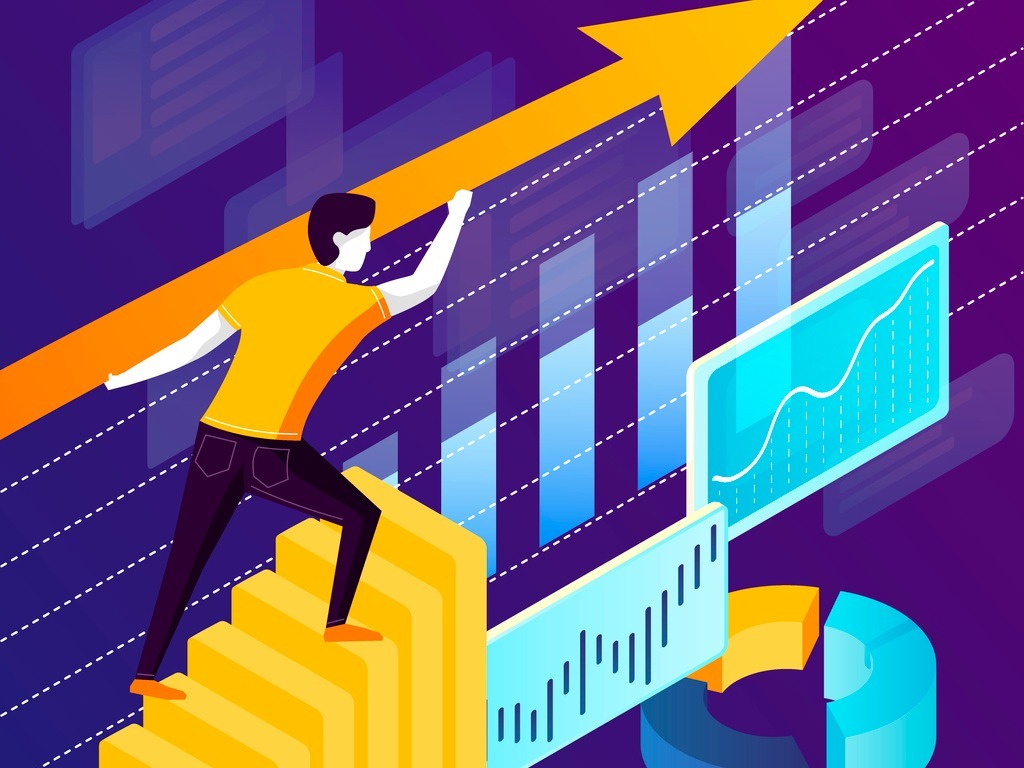 The time when Assistants had to listen carefully and execute orders has long gone! We all know now that for Assistants to enjoy their job and contribute to their organization’s efficiency, they must take their place, speak up and see past their job description.

However, as the shadow of AI (Artificial Intelligence) has fallen on some activities that assistants do, let’s look ahead again and see how we can keep up with the evolution of our role.

One of the many ways to look ahead, and to open up the field of possibilities, is to question things; to give an alternative viewpoint and see what others haven’t seen. Unfortunately, as we have seen too many times, there is often only one choice discussed when making a decision. Although this choice is the preferred one and has been very thoroughly thought through, it can still lead to a bad decision when all the criteria are not taken into consideration. Here is where the Challenger can play a vital role.

What is a Challenger?

According to the Dynamic Empowerment model, a Challenger is a “courageous provocateur and disruptor of the status quo”. A Challenger is a kind of truth-teller, saying what they know by instinct with the fresh twist and candid mind that characterizes them. Indeed, they naturally “feel the gap in the vision path” and are very likely to say they do, because they are focused on improvement and growth. A Challenger is a natural “builder” although they can sometimes shake people and things up to the point of creating chaos.

A Challenger may not know exactly how the vision will unfold, but they know when there is a lack of alignment with the desired outcome because they have an ability to really see the bigger picture and understand where the vision can lead the team. In a meeting or a group setting, an alternative perspective will usually come from a Challenger; they may play an active part in the conversation or step up with an idea while sitting silent in the corner of the room.

Thus, if you are always looking at the bigger picture and questioning how and why things are done, you may well be a Challenger.

However, this kind of “questioning-all-and-being-always-right-in-the-end” attitude can bother people around you. Especially those who can lack confidence and put a lot of energy and time preparing the program or plan that you have questioned after reading it for 30 seconds. Therefore, Challengers need to learn how to deliver their message in a way that avoids hurting feelings whilst candidly delivering constructive feedback.

How to be a Challenger in your role

Can you relate to the description above? You may well be a Challenger! You may think that having the ability to see the bigger picture and to question things is a natural talent that you were born with. Yes, it is, but even if these abilities don’t come naturally, you can learn how to gain some of the traits of a Challenger.

I think it is just a matter of not taking what you are given for granted. You can question a protocol, or a layout, or a strategy if you really know what you are talking about. Don’t limit yourself to doing what the person before you did in your role, executing the tasks that are in your job description. Cast a critical eye over your tasks and ask yourself first if what you are doing is efficient, quick, smart and logical – or not.

This is the ability to widen your perception of facts and time. This ability is wonderfully evoked by the story of the Three Stone Cutters:

One day a traveller, walking along a lane, came across three stonecutters working in a mine. Each was busy cutting a block of stone. Interested to find out what they were working on, he asked the first stonecutter what he was doing. “I am cutting a stone!” he said.  Still no wiser the traveller turned to the second stonecutter and asked him what he was doing. “I am cutting this block of stone to make sure that it’s square, and its dimensions are uniform, so that it will fit exactly in its place in a wall” was the reply. A bit closer to finding out what the stonecutters were working on but still unclear, the traveller turned to the third stonecutter. He seemed to be the happiest of the three and when asked what he was doing replied: “I am building a cathedral.”

The three stonecutters were all doing the same thing, but each gave a very different answer. Each knew how to do his job but what set the third stonecutter apart was that he not only knew how and what to do, but also why. He was able to view the whole cathedral, not just its parts. He had the ability to see significance in his work, beyond the obvious everyday tasks. He was able to understand that a legacy will live on, whether in the stone of a cathedral or in the impact made on other people.

A Challenger is a courageous provocateur. I like this quote by Aristotle which states, “Courage is the right balance between fright and boldness.”

I would like to share with you a little experience of mine. In my twenties I practiced karate and once helped arbitrate a competition we had organized. I was sitting on my chair at an angle to the tatami (floor mat), with a flag in each hand – one read and one blue. I was watching a black-belt karateka do his kata (pattern of movement). It was the semi-final and they were competing in pairs. The first had already completed his moves and, although not good, had made no mistakes. Suddenly the second one made a mistake, a mistake which automatically eliminated him. When he finished, we had to vote with our flags.

I spontaneously gave the first one as a winner, although he was not as technical and punchy as the second. But then I saw that each of the other three judges had put up the other coloured flag. I remember feeling quite uncomfortable; on one hand because nobody else had seen this and on the other hand because I suddenly wondered if I, a blue-belt, had really seen that mistake. Some time later during the competition another leading judge, who had seen the vote, came to me and told me that I was the only one that was right and that he had seen justice was done to the first competitor.

What about you? Do you fully express your contribution within your workplace? Do you make yourself heard as you should and in the right way to help people make the right decisions, and take the right steps to efficiency and success?

4. Be comfortable with uncertainty

In the Karpman Drama triangle, a Challenger is the positive antidote to the Persecutor role. By being comfortable in new situations and focused when facing uncertainty, a Challenger can produce creative and diverse responses. By being able to naturally feel and express different points of view, a Challenger widens the range of “right or wrong thinking”.

I think that every company and every team needs a Challenger in order to maintain a fresh point of view on the course of business. A Challenger can prevent people falling into an everyday routine that sinks into lack of motivation, incompetence and mismanagement.