Five Questions Every Leader Must Answer About Change 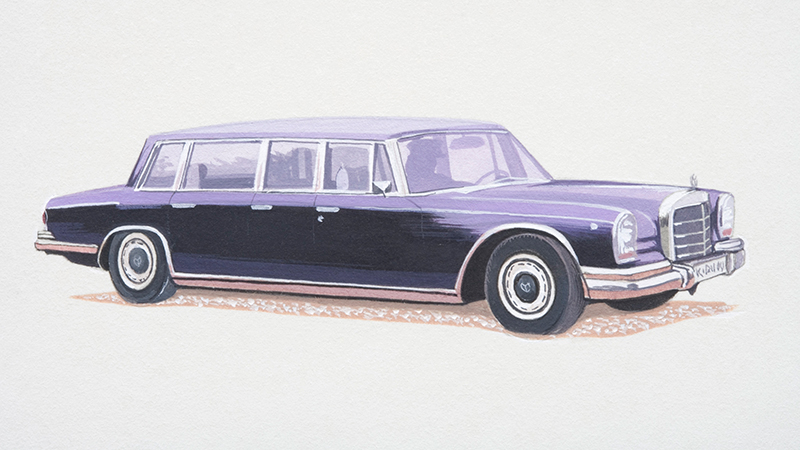 Change the changeable, accept the unchangeable, and remove yourself from the unacceptable. – Denis Waitley

The story is told of Karl Benz, who in 1866 drove his first automobile through the streets of Munich, Germany. He named his car the Mercedes Benz, after his daughter Mercedes. The machine angered the citizens, because it was noisy and scared the children and horses.

Pressured by the citizens, the local officials immediately established a speed limit for “horseless carriages” of 3.5 miles per hour in the city limits and 7 miles per hour outside the city limits. Benz knew he could never develop a market for his car and compete against horses if he had to creep along at those speeds, so he invited the mayor of the town for a ride.

The mayor accepted. Benz then arranged for a milkman to park his horse and wagon on a certain street, and, as Benz and the mayor drove by, to whip up his horse and pass them – and as he did so to give the German equivalent of the Bronx cheer. The plan worked. The mayor was furious and demanded that Benz overtake the milk wagon. Benz apologized but said that because of the ridiculous speed law he was not permitted to go any faster. Very soon after that the law was changed.

We all know that change can be hard to implement. One of the most challenging things you will do as a leader is to lead others through changes. It’s been widely written about and will continue to be a hot-button topic for leaders for years to come. Many oppose change because it leads them out of their comfort zones and because it’s something new. Others oppose change because of perceived risks. We know that life is full of risks and can never be fully eliminated. Sometimes you have to walk by faith. If you want to grow you have to change.

But I’d like to explore the other side of the coin with you. What about those times when change is not for the best? How do you know if it’s the right thing to do or not? Here are five questions to help guide you through the decision-making process.

1 Does the change compromise your core values?
Your core values are a reflection of who you are and every decision your organization makes flows out of these values. If the change you are considering in any ways compromises your values then change would not be advisable. If on the other hand they support and strengthen those values then proceed.

2 Does the change compromise your integrity?
At the end of the day your core values and integrity are the two most essential things you have that drive your business and the way in which you do it. If the proposed change you are considering compromises your integrity then the answer is a no-brainer. Don’t do it.

3 Does the change add value or subtract value?
Your success has been tied in large part to the value and service you have provided to others. If this change idea you have is going to subtract value in any way to your employees or to those you serve then perhaps it’s not the best change decision. Is there not a better way to move forward?
4 Does the change pass the smell test?

What is the underlying motivation for making this proposed change? Is it primarily a political one? Has it been hastily presented? These can be and usually are red flags that should not be overlooked. If it does not pass the smell test then chances are that the change idea is not a good idea.

5 Does the change inspire and call forth the best from your team?
Not all change is welcomed nor is it easy to execute. But you will know it is right when the enthusiasm of the buy-in far exceeds the negativity of the change. When your team has been inspired, challenged and embraces this change then you know you have made a good decision. If the opposite is true then you may want to pivot and consider other options.

It was George Bernard Shaw who said, “Progress is impossible without change, and those who cannot change their minds cannot change anything.” Welcome change, embrace change and desire change. But at the end of the day, make sure it’s the right change.
What do you say?
“