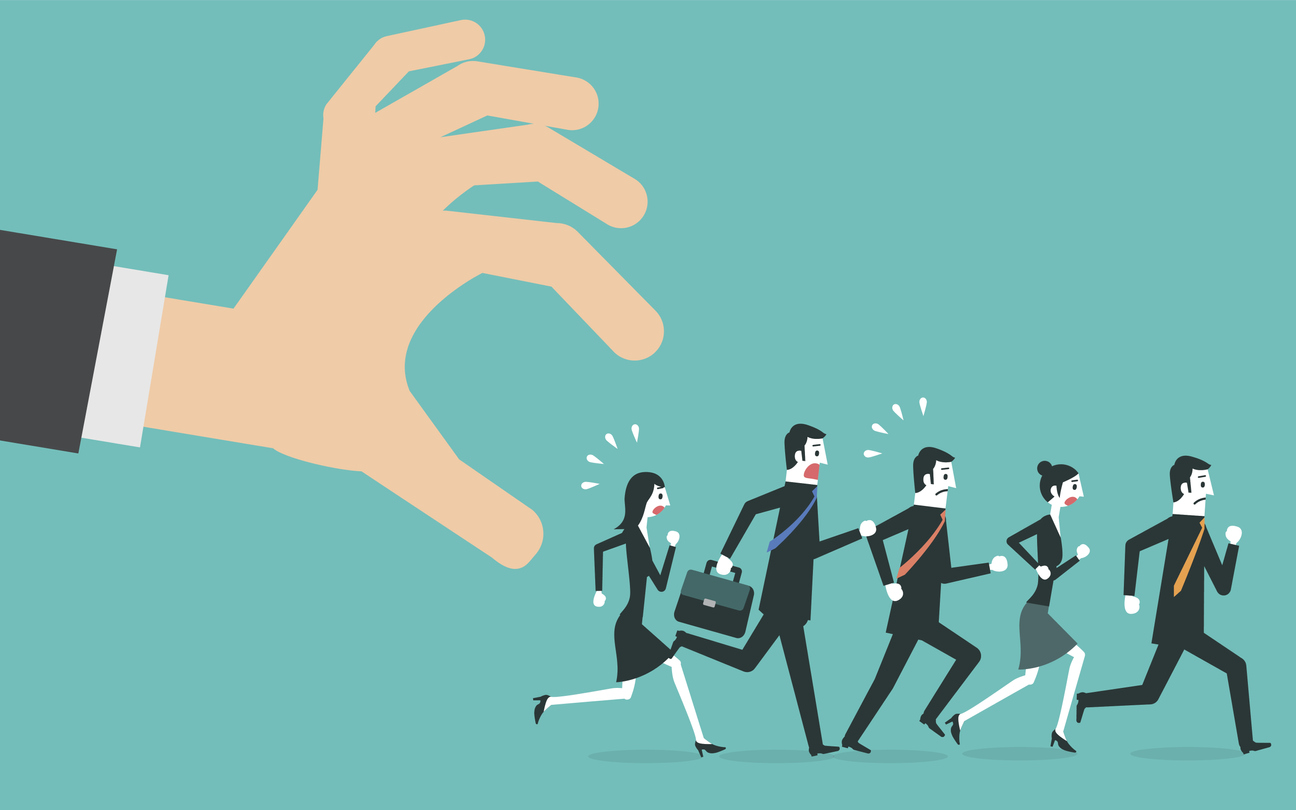 Speak up about feeling like a fraud; you may be suffering from impostor syndrome says Maria Henze

I remember vividly my feelings some years ago, when I gave my first conference speech. Limbs shaking and throat like sandpaper, I bravely faced the audience, fearing that at any moment they would catch me out and discover that I did not belong on that podium.

I had been approached to deliver a talk because of my long and successful international career, working for numerous important organisations. Why, then, was I feeling like a fraud? Thoughts of having achieved so much in my life because of pure luck and flukes went through my mind. I thought that, if I could have had such a good career and achieved so much, then anyone could. I was nothing special, after all.

The truth is, of course, that I was not a fraud. I was suffering from ‘impostor syndrome’.

Psychologists Suzanne Imes and Pauline Rose Clance coined the term in the late 1970s. I have not found an official definition of the term; however, it means something like an individual unrealistically believing that they are not as intelligent, competent or skilful as others perceive them to be, and fearing being exposed as a fraud.

An estimated 70% of people will experience at least one episode of this phenomenon in their lives.[1] Contrary to what was initially believed, men and women suffer equally, according to university studies.[2] There are many reasons a person can suffer from impostor syndrome. Some experts believe that there are psychological reasons relating to childhood experiences, such as being alternately praised and criticized by parents, being compared to a high achieving sibling or being over-praised for ordinary accomplishments.

Others believe it stems from social anxieties; exaggerated feelings that you are out of your depth in situations where you do not have one hundred per cent of the facts – despite having perhaps ninety per cent – or feeling incompetent because you are new in a job. Some think it may happen to over-achievers or perfectionists (traits that are prevalent in assistants).

Michelle Obama has talked openly about her fears entering an elite school after having been told by her school counsellor that she was not good enough. When she eventually became first lady, her self-doubts were still there, and she wondered whether she was worthy of being First Lady.

Even Albert Einstein is thought to have suffered from impostor syndrome, saying “the exaggerated esteem in which my lifework is held makes me very ill at ease. I feel compelled to think of myself as an involuntary swindler.”

Who suffers from Imposter Syndrome?

Whatever the reasons, I still occasionally experience impostor syndrome in my professional life – even after a successful career spanning 30 years. This, allied to the likelihood that 70% of readers of this article may be similarly affected at some point in their lives, prompted me to starting thinking about what might be done to eliminate, or at least minimize, the experience of impostor syndrome. My research led me to see a common thread among psychologists and other experts. Not only did they suggest similar ways to deal with impostor syndrome, there was also consensus that impostor syndrome was often prevalent in certain personality types.

Impostor syndrome expert Dr. Valerie Young categorises people suffering from the syndrome as follows: perfectionists; experts; soloists; natural geniuses; superwoman/superman. Each category has attributes associated with them. I believe that if we focus on those attributes, we can improve how we perceive our successes or failures.

Perfectionists have very high standards. Having high standards is fine, unless it leads you to set unrealistic goals, which in turn increases the risk of failure. There are things you can do to combat the need for perfection:

Letting go of ridiculously high standards will give you more confidence in your abilities, when you discover that you are getting good results by putting in reasonable and adequate effort. Being competent does not equal being perfect. Removing the pressure of having to be perfect will help you not to feel like a fraud.

People categorised as experts often feel pressured by that label. Experts feel that they are expected to have all the right answers, all the skills and competencies relating to their field or occupation, and they fear being exposed as lacking knowledge in some areas. Experts need to learn to accept that they cannot possibly know everything. Not knowing everything does not mean that they are incompetent. They need to accept that a lack of expertise in some areas does not make them less of an expert in others. It does not mean that they are failures or frauds.

Soloists think that if they need help with anything, they are failures. Therefore, they do things on their own, even if it makes tasks slower and more difficult. Asking for help is perceived by them as a weakness, which makes them feel unaccomplished. Soloists need to embrace collaboration with colleagues. They need to understand that asking colleagues for help and advice, and giving help and advice in return, fosters good working relationships that are beneficial to driving the business forward.

The natural geniuses pride themselves on the ease and speed at which they master things or come up with answers. They feel embarrassed if they cannot figure something out quickly or master a task on the first try. They need to let go of the ridiculous notion that they should be able to do everything effortlessly, so as not to feel like frauds. No human being is good at everything. Natural geniuses need to acknowledge that. They should work at feeling freer to experiment and learning new things by allowing themselves to fail from time to time. With practice, they may learn to become more self-accepting and self-appreciative, as they become more innovative.

Finally, the superwoman (or superman) is someone who unrealistically tries to juggle all areas in their life perfectly. They take on too many things, with an expectation of being able to master them all to equally high standards. These people will inevitably feel like failures when all their commitments finally catch up with them and they cannot manage everything. They need to learn that slowing down and committing to fewer things will make them more effective, which in turn will avoid them feeling embarrassed or incompetent.

What’s in a name?

People generally do not appreciate being labelled. However, I think the term impostor syndrome is helpful. It is comforting to know that it is a common occurrence, that we are not alone. To help us to combat those impostor feelings, I believe that we need to explore the reasons behind them.

Analysing our irrational thoughts and behaviours to try to understand where they stem from is the first step. With the understanding that they are, indeed, irrational, we can address them in order to disperse them. Dispersing them will help us to overcome feeling like frauds. We can then focus on the things we actually achieve and do well, and put a positive spin on our experiences. We should always remember that to err is human, and that we learn from our mistakes. It is part of human evolution and progression. If we do not allow ourselves to fail at times, we will cease to experiment and try new angles, leading to development and progression grinding to a halt.

Do not be afraid to bring up the subject of impostor syndrome with friends and colleagues. You might be surprised at the number of people who suffer from it. If we can demystify the problem and speak openly about it, who knows, we may be able not only to help ourselves, but others around us, too.