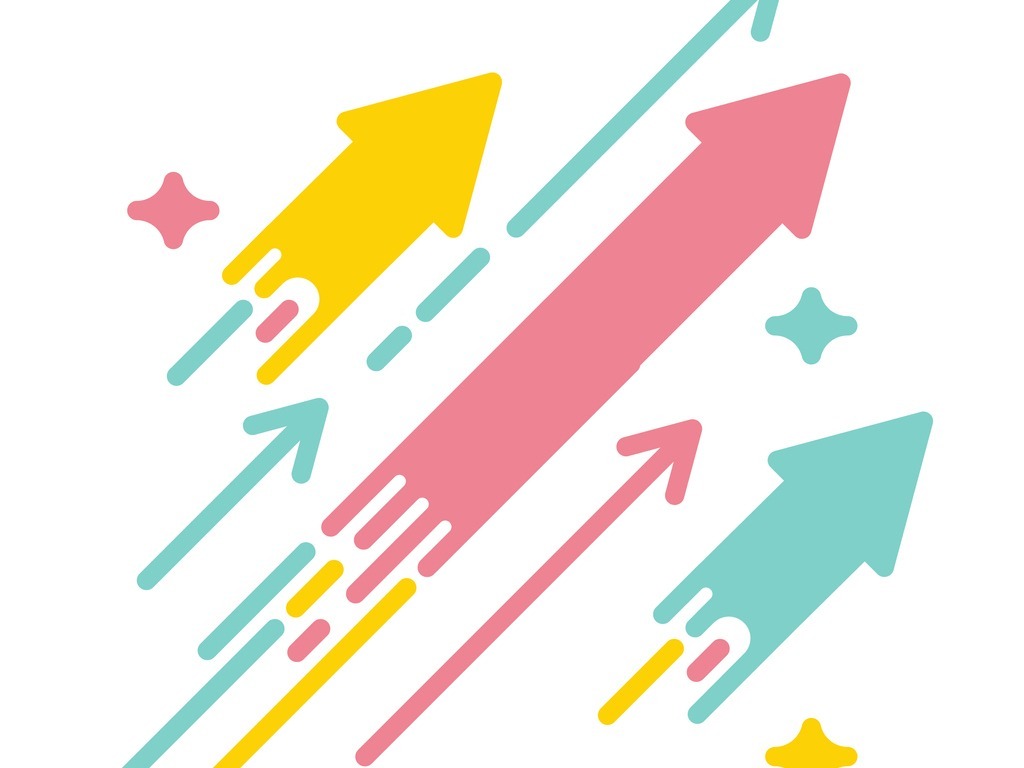 During lunch at a recent conference for Executive Assistants, I held a speed mentoring table. The concept of the table is that whoever is interested in group problem-solving takes their seat. The only agenda is a commitment by everyone to focus on the workplace issues that are burning for those at the table. Essentially, one person’s issue becomes everyone’s issue to tackle.

We eat lunch together and jump into an hour of judgment-free, “what’s said at the table stays at the table” conversation. It is rapid-fire and it is deadly honest. We get to see that 12 heads are better than one, especially when it comes to the sticky and complicated “can’t make this stuff up” problems that face assistants every day.

I love these speed mentoring sessions because of how fast we can get to the heart of a problem and understand the essence of what is really going on. Sometimes a little anxious, assistants become wonderfully willing to dive deeply into tough subjects like bullying, salary negotiations, and feeling overwhelmed, to name just three. It always happily surprises me about the depths we can go in less than 60 minutes when assistants feel they are in a safe space to do so. In this environment, assistants find real answers and best of all, are moved to take action.

At this particular (and pretty typical) table, the attendees ranged in age from 29-56 and their experience as Executive Assistants ranged from two years up to 40 years. All were women. On this day, the subject that was the most burning was that of titles. Here’s the story:

Two assistants from the same company attended the conference and were the first to take seats at the mentoring table right next to one another. I had met them earlier in the day and it was obvious that they liked and respected one another. One supports the Owner and Chairman of the Board and has been with the company for 30 years and the other supports the President and CEO and has been with the company for 24 years. They each have a strong relationship with their executives and they admitted that the company would be hard pressed to run well without them. In addition to their loyalty, both have advanced professional credentials to keep their skills sharp and up to date. Given their longevity, they are proud that they are not complacent and love staying current; which is why they were attending the conference. The table was not surprised by any of this.

There are seven other assistants at the company and all nine of them have the same title: Administrative Assistant. Said one, “Two months ago, my colleague and I are asked for our titles to be changed to “Executive Assistant.” We put the request in writing in a respectful letter. Our executives were fine with the idea, but the Human Resources Director firmly said, “no.” The HR Director is concerned that the two colleagues will want more money. Will they? Said the other, “While a salary increase isn’t the primary objective, it is clearly justified as we are both compensated under market value. We just feel it is very important and more than time to have our titles changed. Not only is it respectful to do so, but it helps with our credibility and perception with the leadership team, clients, and outside vendors.”

The two assistants admitted feeling frustrated, disrespected, resentful, and not a little taken for granted.

So, what should they do now?

We polled the table members and asked what titles they had. Most were “Executive Assistants” and some were “Executive Administrator.” I shared the global trend towards phasing out the title “Secretary” and even “Assistant” in favor of other titles more reflective of the increased responsibility of these roles. These include “Administrative Coordinator,” “Administrative Manager,” “Chief of Staff” and “Director of Administration.”

One veteran EA asked, “Are you supporting executives?” Answer: “Yes.” Question: Are you an assistant?” Answer: “Yes.”  Mic drop; fork down. Case closed, right? Should be, but no. The table agreed that this situation should be a slam-dunk no-brainer, but that isn’t how it is. Can’t make this up, right?

Another EA asked, “Why don’t the CEO and president assert their authority over the HR Director to make it happen?” Ah, now doesn’t that question highlight an issue that exists all over the world? It seems that the HR Director has been there a long time and is very set in her ways. The staff are reluctant to question her decisions and that seems to include the top executives. What the two colleagues then revealed was how much stress and preoccupation this situation was causing. Everyone at the table acknowledged that this kind of stress is not healthy or productive and cannot continue.

The table concluded that “no” cannot be taken for an answer. The two assistants planned on going back to their company and their executives with new energy and determination to have this title change occur because it really was that important.

Their new plan includes putting a fact-based proposal in writing from both of them together. The table agreed that it will be more powerful coming from them as a unified team speaking with one voice. In the proposal, they will clearly outline their job descriptions and levels of responsibility which differ from the other assistants at the company. They will offer data from the conference regarding the titles of the other attendees. Most importantly, they will emphasize why and how this change will benefit these two vital assistants, their executives and the company.

Lunch was over. The table disbanded as changed individuals having heard powerful real-life testimony of what it is really like working as an Executive Assistant. The two assistants left feeling validated and “seen”. I am now waiting to hear the outcome from their efforts.

What leaders do not seem to understand is the morale boost that would occur for the rest of the staff when they see the leaders doing the fair thing, the right thing. The message it sends is – that could happen to me too.

In the assistant world, titles absolutely matter. This story highlights the urgent and pressing need for improved communication between leaders, assistants, Human Resources professionals, recruiters, and trainers. The global workplace will be transformed when we commit to empathy and having a realistic awareness of what is really going on in all these roles.

In my work training assistants who are working at the table with the world’s leaders, I see that more than ever, these administrative partners are the right arms to their executives, the backbone of the company, and the face of the company culture. Companies would close without them.

This global group of 250 million is also 95%-98% female which is a critical data point for leaders to stop and take in. Women, in general, have been socialized not to be overt, loud, or assertive in any complaint, especially in the workplace. Essential for leaders to note – just because women are not raising red alarm bells does not mean that the issues they raise, such as the one in this article about titles, are not serious. Very serious. Sometimes so serious that the assistants decide to quit and leave potentially good jobs.

Why do they do this? Because they feel disrespected and invisible. Their thinking is, “Why should I work so hard? The leaders obviously don’t care about me.”

All over the world, leaders say directly to me, “Bonnie, if I don’t hear there is a problem, I think there is none.” To them I say, “I urge you to dig deeper and ask the tough questions. The problem you have could be enormous, but your people are afraid to tell you. Your move is to make it safe for your valuable team to speak truth to power which is not easy to do, especially for women.”

Psychological safety in the workplace cannot be underestimated. Humans cannot perform great work if they feel in danger. The workplace will become a better place when executives and HR professionals look to their staff with new eyes. All staff are the chosen ones. They have been selected to work because they have certain skills. The data clearly shows that these skills will be leveraged best when the human being performing them feels that they are a respected, valued, and important part of the company team.

Let us all commit to being part of the solution. Let us support our leaders by speaking truth to power and let them in on the enormity and seriousness of the issues that face us. We don’t do anyone any favors by keeping the truth from them. We are losing too many talented people because no one in power took action to do the right thing and make the title change, or right the wrongs happening every day.