And now the case for speedwriting! 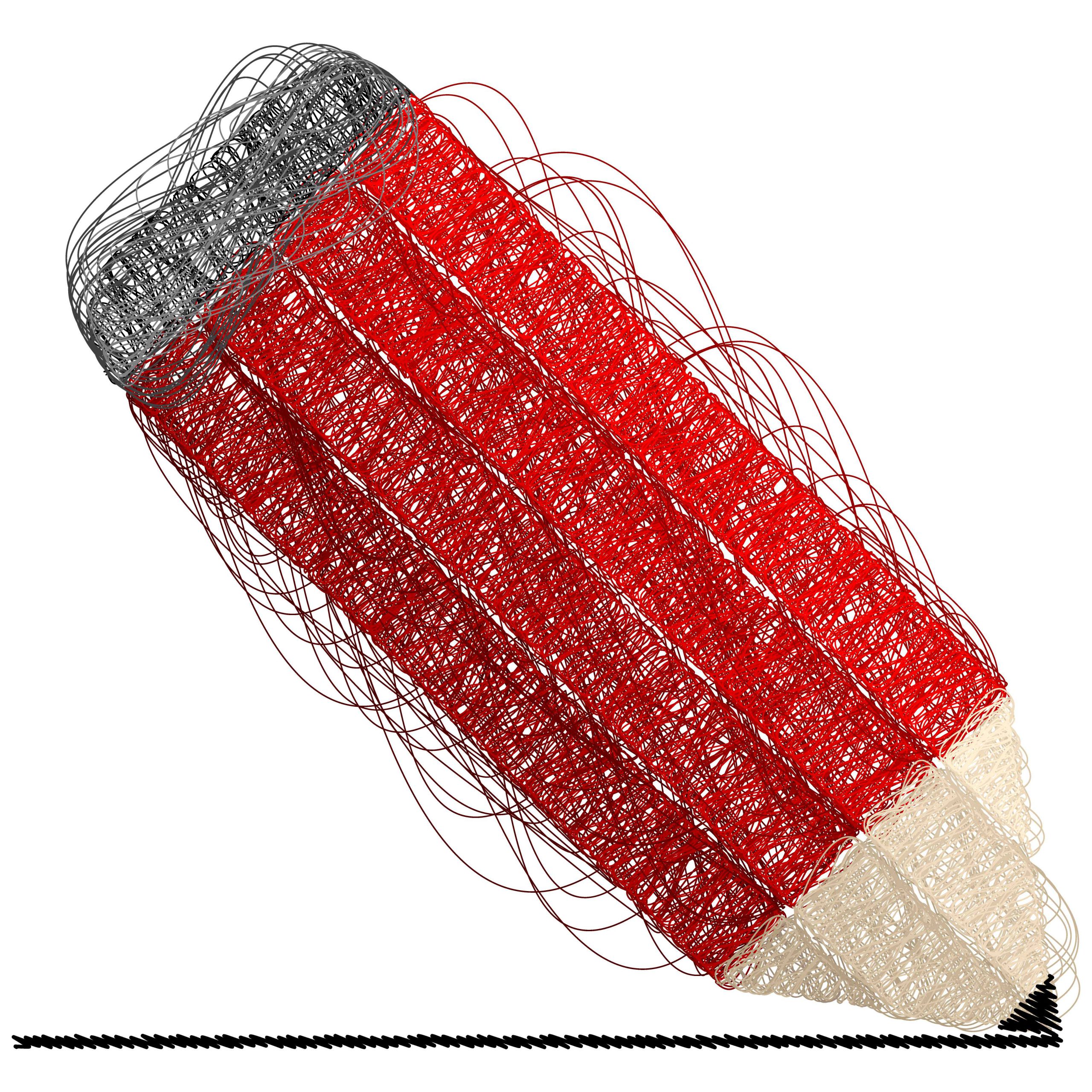 Does note-taking fill you with worry? There is an easier way says Heather Baker

I read with delight the article by Adam Fidler in Issue 3 of Executive Secretary last year. Adam and I both agree that shorthand is a wonderful skill that shouldn’t be lost. I originally learned Pitman shorthand in 1971, first at school and then at secretarial college – in English and French. I reached 140wpm in English and 120wpm in French.

Pitman shorthand is probably the most artistic of all systems and is a delight to write. Anyone who has to take verbatim notes should ideally take notes in this way. Teeline is also extremely useful – possibly not as aesthetically pleasing as original Pitman, but nonetheless advantageous – and it can be learnt more quickly.

Most people nowadays need a system to write rapidly in meetings (not necessarily verbatim), on the telephone, to note down instructions or quick reminders. High speeds of 140wpm and more are often no longer required. Incidentally, the world record of 300wpm was held for many years by Molly Weir; well-known in the 1970s for the Flash adverts on television!

We have smartpens, iPads, laptops, smartphones and computers where we can easily store data; however, sometimes we just need to write things down – but quickly – and be able to read it back. Often people have problems reading back notes because they have made up an abbreviation on the moment and then can’t remember what it was when they come to transcribe their notes. This is because they have no structure to their note-taking; speedwriting however, does give a structure.

Speedwriting enables people to write up to at least 70wpm – more quickly than normal handwriting. It is simple to learn because you only use letters of the English alphabet, eliminating the need to get to grips with squiggles and lines. You simply learn to use the letters in a different way. It is also very flexible as you can abbreviate words in a way that works for you, making it very simple to transcribe.

The basics, which can be learnt in just a few hours, are straightforward. Words are abbreviated by missing out vowels or double letters – very much like texting. However, you then go on to use subscript characters to represent groups of letters and superscript characters to represent common prefixes and suffixes, such as con…, intro…, …ment or …tion. So, for example, each could be written ec and supervision could be written svn. The higher speeds come with practice and regular use.

Being skilled in speedwriting is a definite advantage for any PA or administrator. It can ensure your efficiency and effectiveness, and looks good on your CV!

As well as having a speedwriting system, here are some general tips to help you take notes more efficiently:

Although we are increasingly using technology for taking notes, I believe it will be a very long time before people stop handwriting – if ever. So, in the meantime, make it easy for yourself!