Why Multitasking is Getting You Nowhere – Fast! 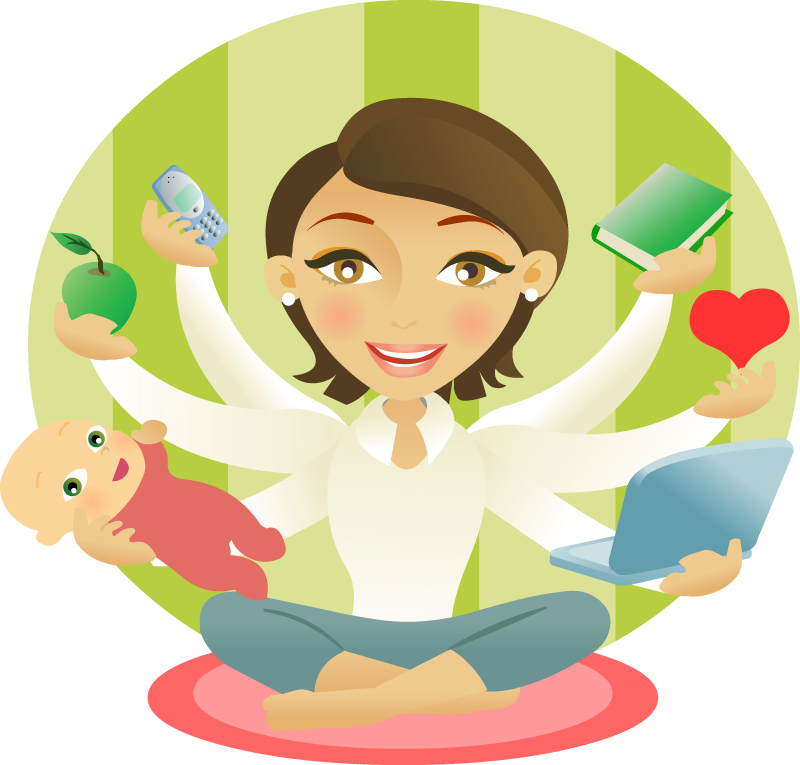 I’d like to share a valuable principle with you, but it may go against the grain of some of your beliefs. Because of that, I ask you to keep an open mind. Multitasking is a myth. It just doesn’t exist.

Does that shock you? Multitasking has become something of a heroic word in our vocabulary. Many executives and secretaries pride themselves on their ability to “multitask”. However, multitasking, as most people understand it, is deceptively counterproductive, costly, and hurts us every time we attempt to engage in it.

Yet, when most people refer to multitasking they mean simultaneously performing two or more things that require mental effort and attention. Examples would include attempting to talk on the phone and answer an email at the same time or pretending to listen to a coworker while entering data. I refer to this as switchtasking. Why?

The truth is we really cannot do two things at the same time. Neurologically speaking, it has been proven time and again to be impossible. What we are really doing is switching back and forth between two tasks rapidly. We type here, check our iPhone there, answer voicemail here and glance at Facebook there, back and forth at a high rate. This repeated behavior creates deeply ingrained habits that cause stress, anxiety, errors and a myriad of other productivity and focus problems. Is it any wonder so many people complain of increasingly short attention spans?

The reality is, when people think they are multitasking, they are in fact switchtasking: switching rapidly between one task and another. Yet, each time we switch, no matter how quickly that switch takes place, there is a cost associated with it. It’s an economic term called “switching cost” – and the switching cost is high.

When I shared this principle of switchtasking with the CEO of a respected national company, she was astounded. We did a budgeting exercise where we looked at how much time she was spending in a given week. She estimated she was accomplishing 188 hours’ worth of work in a 168-hour week. Where did these extra 20 hours come from? As we investigated further, we found she was doing stock research at the same time that she thought she was spending time with her family. The reality? Both activities were suffering as a result.

There is a happy end to this story, however. The next day we met she burst into the room, full of excitement. She exclaimed, “I spent time with my family last night and I didn’t multitask! We went out to dinner and I paid attention to them. I didn’t think about anything else but spending time with my family. At first my kids thought I was crazy! But once they realized that I was really paying attention I could tell they really appreciated it.”

May I offer the following “beginning steps” to help slow down the switchtasking in your life?

Your cell phone ringer – even on vibrate – doesn’t need to be on all the time. You can turn off email notification on your computer as well. Become master over the nagging beeps and buzzes by setting your own schedule of when you want to check for messages.

Rather than you and your executive peppering each other with quick questions throughout the day, find a set time each day to connect, even by phone, and focus on helping each other. A manufacturing company I consulted said this one change increased productivity 20% overall.

3 Focus on the person

Remember, even small reductions in switching will yield huge benefits. Stop giving in to the multitasking myth, and you’ll get things done faster, make fewer mistakes and experience less stress. Just give it a try and you’ll experience how doing less gets more done.