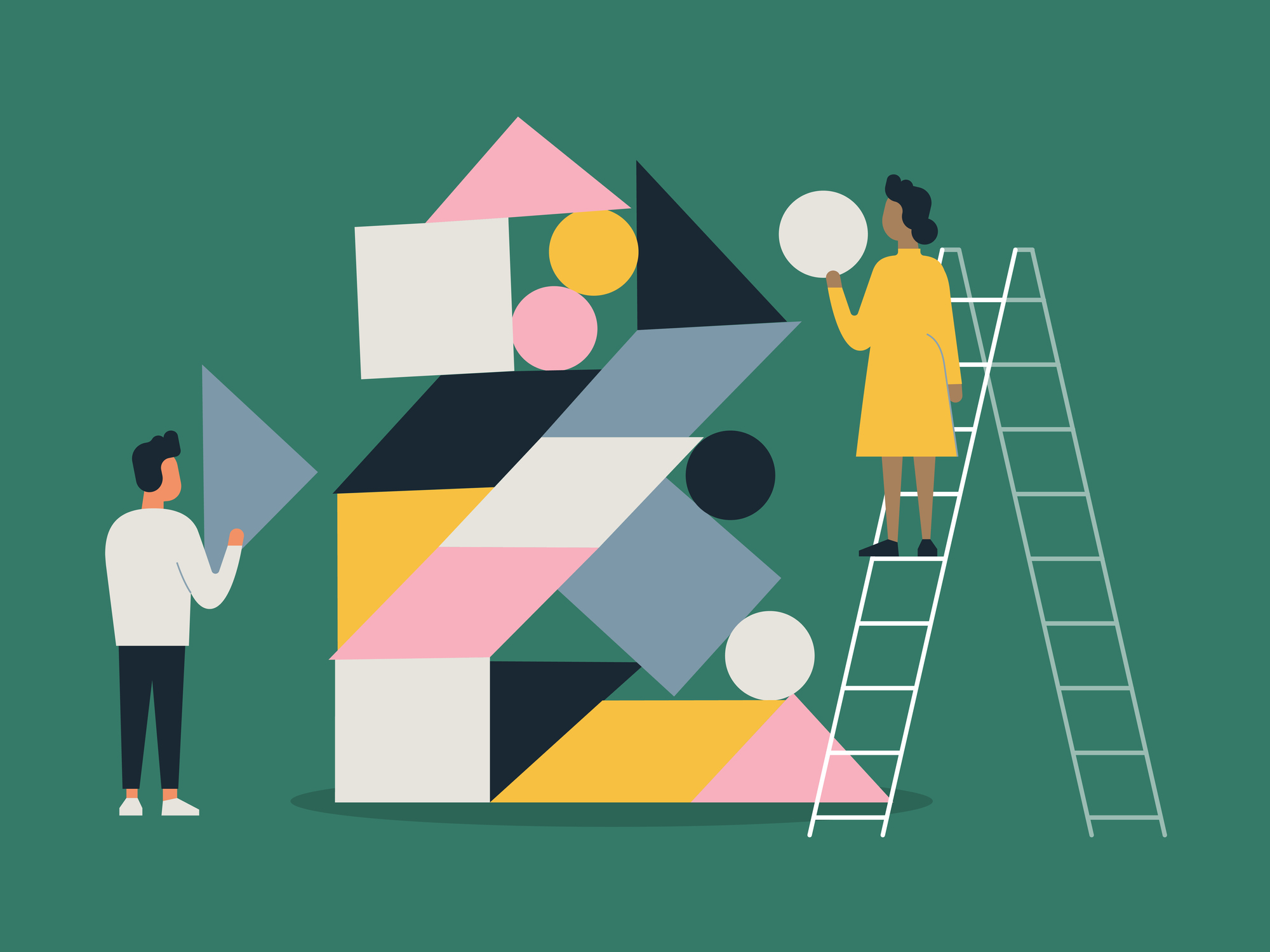 No one likes a creep, and scope creep is the same – we don’t like it!

According to the Project Management Institute’s The Pulse of the Profession 2018, 52% of all projects face scope creep in one way or another. We hear about it and understand how normal it is, and we want to avoid it. But how?

A few years ago, my husband, Warren, and I were redoing our backyard to create an adult party palace. The kids had moved out; we never used our backyard and decided it was time to do something with us in mind instead of our kids. We decided to put in an inground pool and create a backyard we would never want to leave.

Suddenly, the plans weren’t good enough. I needed a gas-fire table for those chilly Canadian summer evenings. I needed an outdoor refrigerator to keep my wine handy (the kitchen was suddenly too far away). I didn’t know I needed more than the plan until I saw the possibilities. My budget and timeline blew up, and I was a victim of the worst creep around, scope creep!

Scope is a fancy project management word that describes all the work required to complete a project. Scope creep happens when we make changes to the original plans. Scope creep affects the budget (where was the money for my fire table coming from?), and it affects the timeline (how much more time would it take to run the electrical wire under the paver stones?).

Naturally, it affects your ability to bring your project in on time and within budget. The more scope creep you have, the further away you are from hitting your targets. You must ensure that scope creep doesn’t destroy your reputation as a great project manager.

The single most important thing to avoid scope creep is to document your project requirements. Start the documentation at the beginning of your project. Get clear expectations from your sponsor (decision-maker) and stakeholders. Don’t make assumptions. Ask what everyone wants and document clearly what you will be delivering.

When we moved in 2020 (yes, we left that beautiful backyard), we moved into a house requiring major renovation. We had our contractor, Jeff, manage everything for us. Jeff was the project manager. I do a lot of project management training, and I know the importance of having multiple discussions, leaving nothing to chance, and ensuring we document everything. Except, like most people, I’m human and make mistakes too.

We were well-documented (or so I thought). The first room we did in the house was the kitchen, and when it was almost done, I asked Jeff if he was painting before or after the cabinets were installed.

Scope creep had begun. The painting was not part of our project, but without painting my kitchen, I, the sponsor, would not be happy.

When Jeff initially documented the renovations he would be doing, it was clear that his role was limited to the items clearly spelt out, and if there were anything in addition to the list, we would create a change order. I agreed to that, as we both knew that as we progressed, some things would need to change, or we would come up with additional things we wanted. We had learned our lesson with the pool, and I knew I would want some newfangled gizmo as soon as I saw it.

This inclusion meant that I, as the sponsor, knew that I could make changes if I wanted, but those changes would cost me more money and potentially add time to the agreed-upon timeline.

The painting of our kitchen was a perfect example of where we needed to make a change order. I wanted the walls painted before the cabinetry was installed. This was not only going to adjust the price (although I could have done the painting myself and not impacted the price), but it was also going to adjust the timeline. We now needed the walls painted before the cabinets were installed.

It was very clear that I’d assumed the painting was included when it was not. We needed to do a change order to adjust the original scope. That change order cost money and added time, but we agreed. If Jeff had said instead, “Oh, sure, we can do the painting. We hadn’t discussed it, but it will be fine,” it would be classic scope creep. He didn’t (he was an excellent project manager who had great documentation). He would have affected his profit margin (as the painting takes time and money for his crew to do), and it would have affected the timeline. Double whammy.

If you need to make changes at work, you will need to get the proper approvals as well.

For instance, assume you are implementing a new onboarding process for the entire organization. Suppose one of the managers says they want to add that a new employee gets a “Welcome to the Team” package couriered to their home with company-branded items. In that case, this not only affects the process and potential timelines for onboarding but also costs extra money and needs to be approved by the decision-makers.

Just because it is a great idea, and everyone agrees, doesn’t mean you should adjust the plans to incorporate new ideas. It means you need to get written approval to change the original plan, budget, and timeline.

In hindsight, I’m not sure how we missed the painting in our plans. It should have been there. But it was not Jeff’s responsibility to say, “You’re right, the painting should have been included, and I’ll just add it in.” We both agreed to what was in our agreement, and painting wasn’t part of it. Whether it’s a simple error or not, don’t start adding things in (classic scope creep) because you should have thought of it earlier. It can’t work that way.

This means regular meetings with decision-makers where you discuss the timelines, major constraints, and gaps in understanding.

I regularly share that the best question you can ask your sponsor (decision-maker) is, “What does success look like?” You need to have a clear vision of exactly what the priorities are for your sponsor. It would be best if you talked about things that could get in the way and what is getting in the way regularly, not just when things have gone off the rails.

Going back to our onboarding example, Bob (one of the managers) is the manager who wants the company gear couriered to his team members as part of the process. Not only do you need to get approval from your sponsor, who is not Bob, but you must also communicate the impact on the project to your sponsor.

Your sponsor may agree to Bob’s adjustment for his team. Does your sponsor recognize that this creates different processes for the project moving forward? It sounds like a simple fix, but suddenly, you have two onboarding processes – one for Bob’s team and one for everyone else. Does your sponsor realize the impact this simple, slight change makes? Your job is to communicate to ensure you have the proper approvals and processes.

By communicating, you can keep your processes running smoothly. It isn’t about you complaining about what Bob wants; it’s about getting agreement on what success looks like. If the original vision was to ensure that all employees receive the same onboarding experience, you are no longer getting that. This simple little addition affects the initial vision of the project.

While scope creep is common, it doesn’t have to destroy your success. By documenting, agreeing to a change process, and communicating regularly, you can have a project experience you can be proud of.

Kick that creep to the curb!

Be a Lean Assistant Using the Poka Yoke Approach