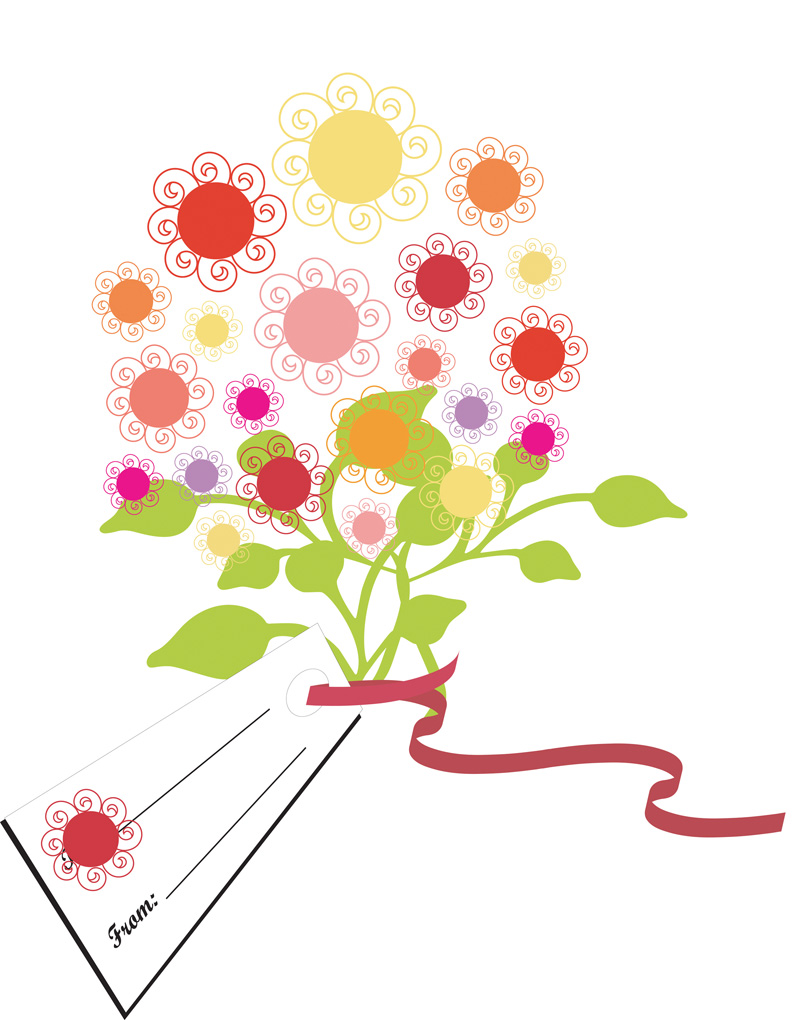 The deepest principle in human nature is the craving to be appreciated. – William James

A story is told that Napoleon’s genius had been attributed to many things, but above all, he was a superb natural leader of men. Like any wise leader he was aware that his own success would have been nothing had his men not been willing to follow him.

Obviously he could not know and personally inspire every man under his vast army; therefore he devised a simple technique for circumventing this difficulty. Before visiting a regiment he would call the colonel aside and ask for the name of a soldier who had served well in previous campaigns, but who had not been given the credit he deserved. The colonel would indicate such a man. Napoleon would learn everything about him, where he was born, the names of his family, his exploits in battle, etc.

Later upon passing this man while reviewing the troops, and at a signal from the colonel, Napoleon would stop, single out the man, greet him warmly, ask about his family, compliment him on his bravery and loyalty, reminisce about old campaigns, then pen a medal on the grateful soldier. The gesture worked. After the review, the other soldiers would remark, “You see, he knows us-he remembers. He knows our families. He knows we have served.”

The story serves to remind us of the importance of expressing appreciation and why it matters. Liz Jazwiec, author of the book, Eat That Cookie: Make Workplace Positively Pay Off…For Individuals, writes, “Too many people leave work every day thinking, ‘My boss doesn’t appreciate me.’ When you feel that your boss doesn’t fully value your work, you start to care a little less. You don’t provide the kind of service you would if you felt appreciated. You don’t make an effort to help your co-workers. And when the majority of people in a workplace feel this way, the overall environment is hugely impacted. Productivity decreases, turnover increases, and it can become very difficult to stay afloat, especially in a tough economy.”

In a recent Gallup Poll, 65 percent of people say they don’t feel appreciated at work. And, according to the Small Business Digest, “These feelings quickly lead to pensive negativity, low morale and decreased productivity”. What about your place of work? Is there an atmosphere of appreciation that is known and expressed?

Here are three things you need to understand about appreciation and why it matters.

Appreciation signals engagement. Even though it was impossible for Napoleon to personally know every member of his army, he understood the importance of knowing as much as possible about those he could. A smart leader will be no less committed to knowing the value that each person brings to the organization and the difference that he or she makes. When you take the time to know, recognize, and appreciate the contributions your team members make, it indicates that you are engaged. Are you?

The recognition that you give can be in specific tangle ways such as cash, gift cards, or some other form of bonus. It can be something as meaningful as a hand-written note of appreciation for a job well done. It’s not so much the gift that matters as it is the fact you are demonstrating to your team that you are engaged.

Appreciation builds morale. The acts of appreciation on whatever scale you choose to demonstrate it are morale boosters. What better way to build morale than to huddle your team and publically praise the efforts of those who have worked hard for the advancement of the organization?

When 65 percent of employees indicate that they do not feel appreciated at work, chances are, you have some at your office not feeling the love. Showing appreciation will build much needed morale, boost performance, and will go a long way in demonstrating that you get this very important leadership principle: you would not be where you are without them.

What about your organization? Does a culture of appreciation exist? Do you feel appreciated? When was the last time you expressed it? John F. Kennedy said, “As we express our gratitude, we must never forget that the highest appreciation is not to utter words, but to live by them.” That’s great advice. Appreciation: show it, express it, live it.”