What Would You Do If You Weren’t Afraid? 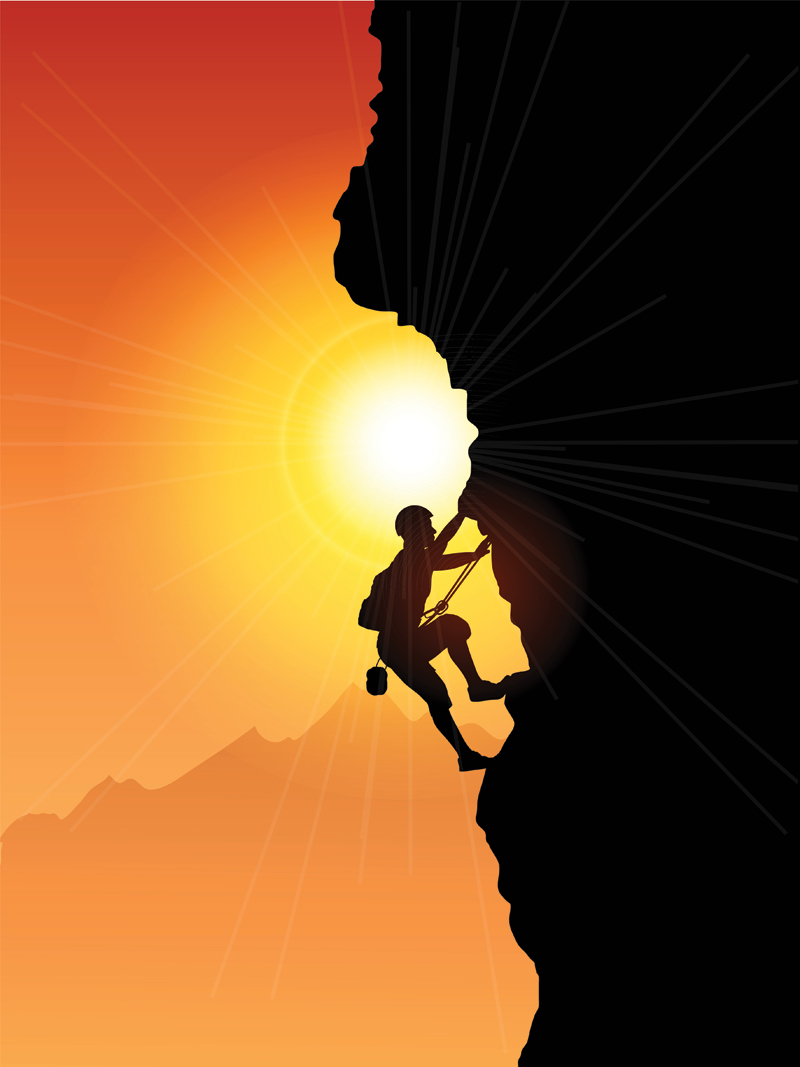 As I speak with Assistants from San Francisco to South Africa, I am struck by the common themes that burst forth – usually within moments and with stark honesty. One of the most loaded themes is Fear. That is why it did not surprise me when I read that Johnson’s quote, “What would you do if you weren’t afraid?” hangs prominently on the office walls at Facebook, a mega successful company that employs close to 4,000 people.

It’s never too late to get back on your feet. Though we won’t live forever, make sure you accomplish what you were put here for. Abigail Adams

I’ve been absolutely terrified every moment of my life – and I’ve never let it keep me from doing a single thing I wanted to do. Georgia O’Keefe, American artist

The evidence is clear and indisputable. Even the smartest and most successful among us allow fear to slow us down and sometimes stop us dead in our tracks. Apparently Mark Zuckerberg and Sheryl Sandberg know this and have decided to openly encourage their staff to face their fears and take the risks, even if it means making mistakes. Very smart.

Common workplace fears among Assistants of every level are:

And the biggest one of all…

-Fear of speaking up

Success story
Susan decided to break the pattern and face the fear of her boss. She now says, “My whole life has changed.” Here’s her story. Susan was one of my fortysomething students in a “Finding Your Voice” four-hour workshop which took place on a Saturday. Susan has a boss who humiliates her in staff meetings and is a “yeller”. After hearing stories from other students and learning about her options, Susan left our day together determined that she would no longer hold back and suffer in silence.

On the Monday morning following our workshop, her boss began to berate Susan at the staff meeting. As the tirade started, Susan did something she had never done before. She calmly stood up and left the room. Her boss followed her and Susan told her that they needed to have a conversation alone and not in front of everyone. A week later, they had the one-on-one and Susan told her boss how these rants made her feel. Her boss said that she doesn’t “mean to be like that or ever wants to yell.” They cleared the air and the relationship is now changed for the better. Mainly, Susan has reclaimed her self-respect by standing up for herself. Fellow staffers have noticed the difference. They have said “What did you say to her?”

There’s more… paying it forward
A few days later, Susan wrote to tell me what happened with her 70-year old mother who faced her fear too. When her mother was confronted by a verbally abusive relative on the phone, her response was “If you keep speaking to me that way, I am hanging up” which she promptly did. Then she told a stunned Susan “I’m doing what you told me you learned to do.”

Life Lesson #1: It’s never too late to face our fears.
Life Lesson #2: We all need encouragement and sometimes a push to do what we know is right.

As Susan (and her mother) found out, there are positive ways to assert yourself which result in hostility-free outcomes. The trick is to not wait until little problems escalate into a big one. Break the pattern of fear by directly asking, “What are you worried about?” or “I see you are concerned. Tell me what you think.” The result is an ongoing dialogue and a more productive use of time since no one is staying silent out of fear.

Two more: Kate and Gina
In the same workshop, Kate didn’t say much except to say that she has been an assistant for 37 years which is impressive in and of itself. On the Monday following the class, Kate emailed me to say that she had been inspired to speak to her manager about getting reimbursed for the workshop and the cost of the hotel room. She had never done this before. She had always paid for her own professional development training. To Kate’s surprise and delight, he said “Yes. And the next time you want to take a class, just please let me know about it ahead of time.” She wishes she had asked all those other times. Better late than never.

Gina took a workshop over a year ago. She wrote, “The hardest part is standing up for yourself the first time. I was afraid but I finally spoke up to ask for a raise. Guess what? I received a 6% increase, a promise for more training, and the acknowledgement that I am management.”

My story
Here’s one I won’t ever forget. I traveled with my employer actress Olympia Dukakis to the Sundance Film Festival in Utah where her film Moonstruck was opening the Festival. I was especially excited because I am a huge fan of Robert Redford, the founder of Sundance, and I felt sure that I would have a chance to meet him during the three days we were there. As the time went by, I silently hoped and remained quiet out of fear. Fear of what, you might ask? Fear of seeming star-struck perhaps? Day #3 arrived and as we were two hours from leaving for the airport, I finally got up my courage and asked the head of the Festival if I could meet Robert Redford. Her response: “Bonnie, why didn’t you say something sooner? You absolutely could have met him but he just left the property minutes ago and won’t be back before you go.” I felt crushed and embarrassed and knew that I had lost my chance forever. I have kicked myself since and vowed to never let that happen again. It has.

Out loud, calmly and with conviction
So how can you find your voice and face your fears? The following are examples of sentences that Assistants are working to say. Don’t let fear hold you back and be the assistant who hasn’t taken a vacation in “nine years”. Not kidding.

“I have something important to say that has been on my mind.”
“In order for us to work together, we need to show respect for one another.”
“I won’t be spoken to that way.”
“We have a problem. I’d like to discuss it with you and I have a few ideas about solutions.”
“I want to take a class/attend a Conference and I would like the company to pay for it.”
“I want to discuss a raise and the reasons why it is justified.”
“These are the dates I would like to take a vacation.”
“This is when I am going for a doctor’s appointment.”
“I’d like to leave early tomorrow to see my son’s soccer match.”
“I am giving you my notice.”

In my career, I have spoken all of these words and I encourage others to do so. I can tell you that it gets easier, the more you do it. My students attest that wonderful things can happen as a result of pushing through their fears, saying the things that need to be said and doing the things that need to be done. As Susan, her mom, Kate, Gina and I found out, it can change your whole life.

So, what would you do if you weren’t afraid?