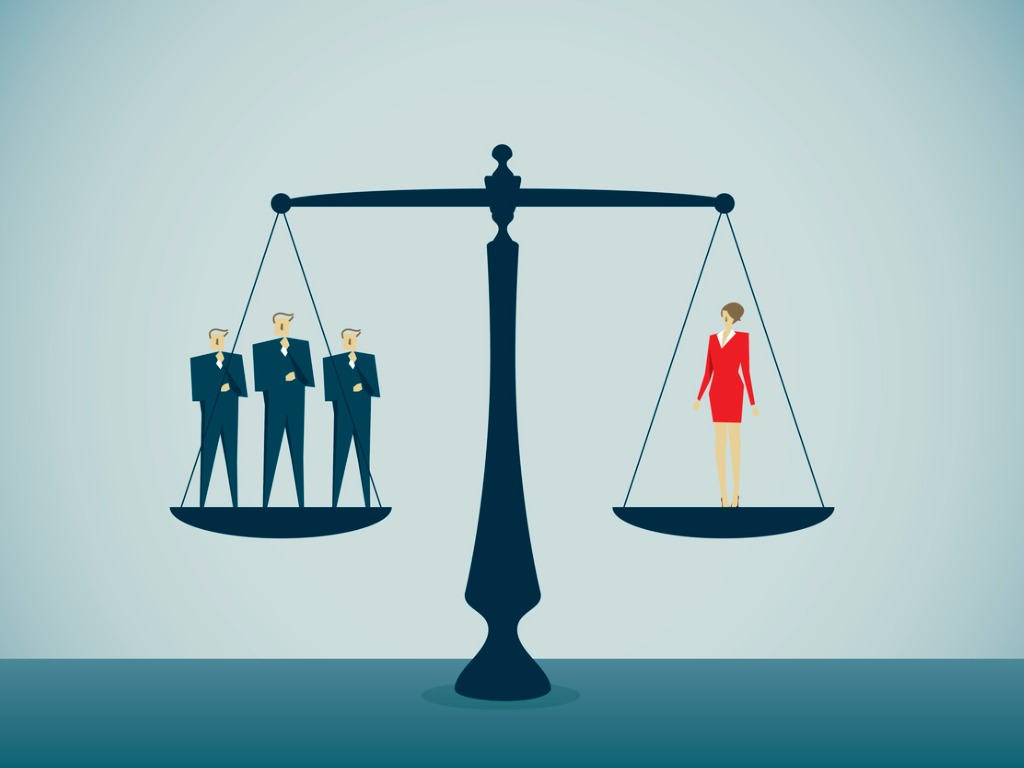 Dr Shaw says: “I am not surprised to see that older women are more ambitious than their younger counterparts. Women improve with age and they continue to adapt and develop. Their contribution to work increases enormously from professional and life experience and the myriad of roles they have adopted, however many businesses are still not making the most of this potential and the positive effect it could have on productivity and profit.”

The large majority of both men (79%) and women (76%) agreed that the future for women in the workplace has become more positive in the last 10 years. When asked whether the respondents would prefer to work for a male or female employer, interestingly 11% men would prefer to work for a woman compared to 8% preferring a male boss, whilst 13% women are more inclined to work for a man compared to 9% who preferred to work for their own sex. However, overall the majority of both men (47%) and women (38%) said that it made no difference to them. The remaining respondents were self-employed or are not currently in work..

When asked which gender were more likely to be bullies, the opinion was nearly evenly split with 49% saying female and 51% saying male.

Dr Shaw continues: “It is encouraging that most people are indifferent to whether their boss is male or female, however there was a clear difference in the perception of strengths and values that men and women have in the workplace. As we well know bullies come in every shape and size, but I am encouraged we have moved away from the stereotype that only men are bullies. Bullying is unacceptable and we need to continue to work on healthy communication and relationships to try to eradicate corrosive behaviour.”

When asked what the dominant reason was for why the respondents worked, the majority of men (62%) said it was because they needed the money. For women, the reasons were more split, with 44% saying it was because they needed the money, and 41% saying because they loved to work. If they had to choose today, 55% of respondents overall would choose to have a higher paid job while 45% would choose more personal time. However 75% of 18-24 year olds overall would chose better pay.

“The motivations which drive men and women to work can be varied, but these results show that overall monetary reward is still the main motivation. Motivation and reward correlate with many brain regions that drive behaviour. It seems a shame that here in the UK in the 21st century, so few people go to work because they love it,” explains Dr Shaw.

The majority of men (43%) and women (56%) said that they never worry about redundancy. However the more mature population overall were more worried, with 44% of respondents aged 55-64 saying they worried about redundancy at least every few months.

Dr Shaw concludes: “We know that discrimination is at the root of a growing army of unemployed over-50 year olds, despite the fact that with age comes experience and a wealth of knowledge. In business these days, experience is often put to one side because of implied associated higher costs. It is a rather short-sighted business model.””