What Are You Putting Off Until Later? 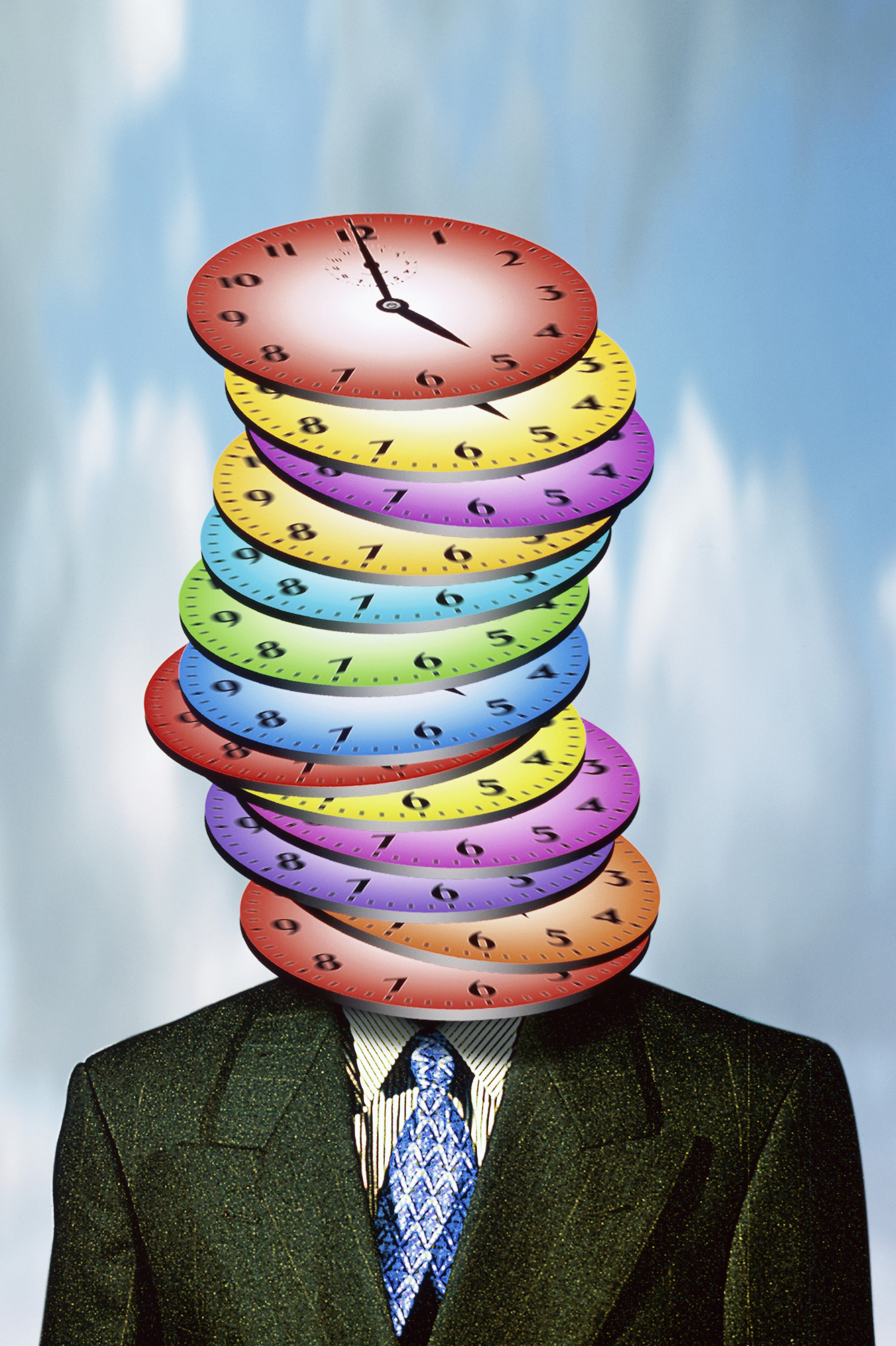 So here we are it is January again!  My goodness how quickly the years fly by.  January is a good marker in the sand – we have a new start and often that can be highlighted by New Year’s Resolutions.  They are all well and good but I’d like to look at it another way.

What did you put off till later, last year?

These two friends had made a list of challenges they promised to achieve over a lifetime.  And in the doing of them they got so inspired that they have done them all except one.  This list included joining football team, skydiving, going in a wind tunnel, training as a life guard, working on an organic bee farm, working on a conservation project, the list goes on and on.  One of the most intriguing ones was saying yes to everything for a month – I wonder how that worked out!

As of one of the women said “there is nothing worse than regret, Sam and I swore we would make the most out of every minute of our lives.  Once we have completed this list, (only working at a lion park in South Africa left to do and they will have ticked that one off by now) we will start on our second 101 things to do”.

A couple of things stood out for me in this story.  These girls were obviously passionate about living life to the full and nothing has stopped them.  They are not rich, they work like most of us, and yet they have been creative enough to find the time and the finances to live their dreams.  A lot of the time they managed to swap, barter or volunteer their way forward.  They stayed focused on what they wanted to do and made it happen.  And they didn’t let anyone tell them that it was not possible.

The other thing that stood out for me was that this list was for a lifetime and yet at 30 they have done it all.  Once you get going on a project often the momentum helps move things along.  As you achieve the milestones along the way you begin to believe that it is very possible to do what you want.  That belief is a key ingredient in any goal.  One of the things that we do in the Passion Test is to ask people to create markers – evidence that they are living their passions – so that as they live them they can tick off the passion in their minds.  This reminds them that things that they had no idea how they were going to achieve are actually achievable.  And more often than not earlier than they thought.

Reading the article at the time made me ask myself, where am I putting of things till later?  It can be all too easy to not go for what we truly want in life.  But it is never too late.  Just one month ago I finally created a 53-year-old dream.  I now have a horse.  He is on loan which is perfect and the best of all things – he is called Unicorn.  Can’t get any better than that!

So, as it is January take a moment to look back through last year and identify if there is anything that you ‘put off till later’.  Was there something that you told yourself was not possible?  Now this may be work related – like going for that big opportunity even if it has come a little earlier than you wished for.  Or it could be the holiday you have been promising yourself for the past ten years but never quite found the time.   Make your list – but just like these two inspiring women, don’t wait.  If they can do 101 things by the time they are 30, you’ve got no excuse!