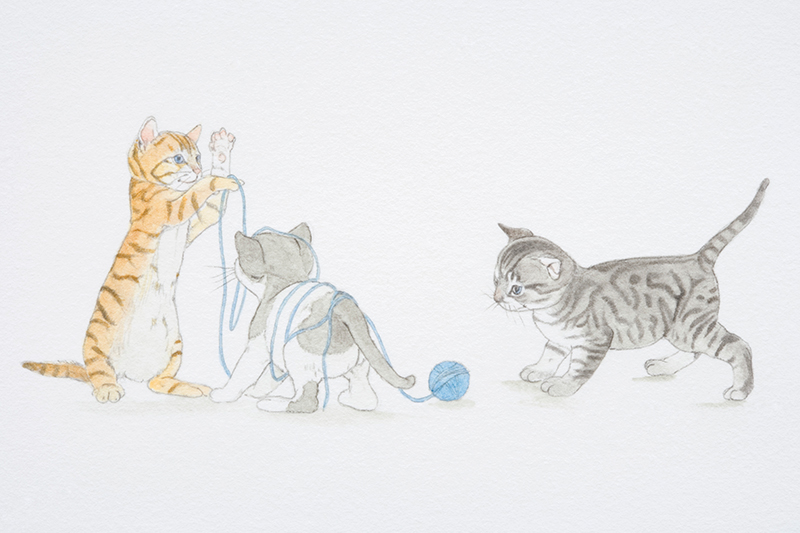 In my previous article in this magazine, I talked about the benefits of accepting uncomfortable, or unproductive, feelings or desires. I pointed out that when we resist (have negative thoughts about), or try to avoid, such feelings, it generally makes them worse. We can become anxious about feeling anxious or depressed about feeling depressed. Other such feelings or desires, from cravings to feeling cold, generally just end up feeling worse when we resist them.

When we’re willing to experience those feelings and tell ourselves it’s OK to have them, as long as they’re there, they usually diminish. I said that accepting discomfort can be helped by asking three questions about the feeling:

•Will it harm me? (No one has ever been harmed by a feeling)
•Can I bear it? (We say the only unbearable feeling is extreme pain)
•If it isn’t harming me and I can bear it, what’s the problem with having it for now, other than that it’s uncomfortable? Why can’t I just let it be there?

If the resulting behaviour is productive, like getting warm if we feel cold, no problem. But if the behaviour is unproductive, and particularly if it’s a pattern, like my craving example, then there’s something we need to know. Whenever we allow a feeling to determine our behaviour we’ll always reinforce the unconscious programming that’s driving that feeling. There’s no exception.

Most feelings are driven by a belief, usually an unconscious belief. Let’s imagine I have a dog phobia. Perhaps I was bitten by a dog when I was young. When I see a dog coming towards me, I feel anxious. My anxiety is driven by an unconscious (and possibly conscious) belief that dogs are dangerous. I’ll probably avoid, or move away from the dog, partly because of my belief about dogs being dangerous, partly to contain my anxiety.

What happens to my belief when I avoid the dog? It’s reinforced. The simple message that’s picked up by my unconscious is… “If I’m avoiding the dog, it must be dangerous!” A secondary reinforcement happens when, having avoided the dog, my anxiety diminishes. My unconscious picks up anther message… “Over there I felt anxious. Over here I don’t. Dogs must be dangerous!”

If I see someone with a dog phobia, they may tell me they have it because they were bitten by a dog when they were young. I’ll tell them that’s not the reason at all. That was just the trigger. They have their phobia because for years they’ve been avoiding dogs. And each time they’ve done so, they’ve reinforced the problem.

The same thing happens with every unproductive feeling and resulting behaviour. Depression is driven by a belief that life right now isn’t good, in extreme cases perhaps even “hopeless”. Depressed people tend to withdraw, which reinforces that belief. Anger is driven by a belief about injustice. Retaliation will reinforce that belief in the same way that avoidance reinforced the belief driving my dog phobia (only a problem for people with an anger problem or “pattern”). Cravings are driven by a belief that we “need” whatever we craving. Consuming it will reinforce that belief (both the primary and secondary reinforcements I mentioned with the dog phobia).

All unproductive behaviour patterns or “habits” are reinforced in the same way, just by perpetuating the behaviour. It’s a vicious circle. The way to resolve (or avoid developing) such feeling-behaviour patterns is primarily to reverse the behaviour. In the case of my dog phobia, I need to stop avoiding dogs. That sends the opposite message to my unconscious… “If I’m not avoiding dogs, maybe they’re not dangerous.” The negative belief soon unwinds.

But there’s a problem with this. When I start approaching dogs, my anxiety will increase. To handle this I need to first train myself to accept uncomfortable feelings, which is where we began this article. As a psychologist, I’ll generally achieve this by getting my clients to generate discomfort, eg by walking up escalators, using stairs instead of lifts, or turning the hot water down in the shower… and using the above three questions to deal with the discomfort. Once they “get it” they can apply the same approach to dealing with anxiety or any other uncomfortable feeling.

Desires that drive habits such as overeating can be dealt with in the same way… Accepting the desire while choosing not to act on it. The general tool is called “accept the feeling, choose the action”, where the action is always the opposite of whatever the feeling or desire is telling us to do. This is one of many Acceptance-Action Therapy (AAT) tools. AAT is generally used in conjunction with Cognitive Behavioural Therapy (CBT), a powerful combination that can quickly resolve any emotional or behavioural issue.”