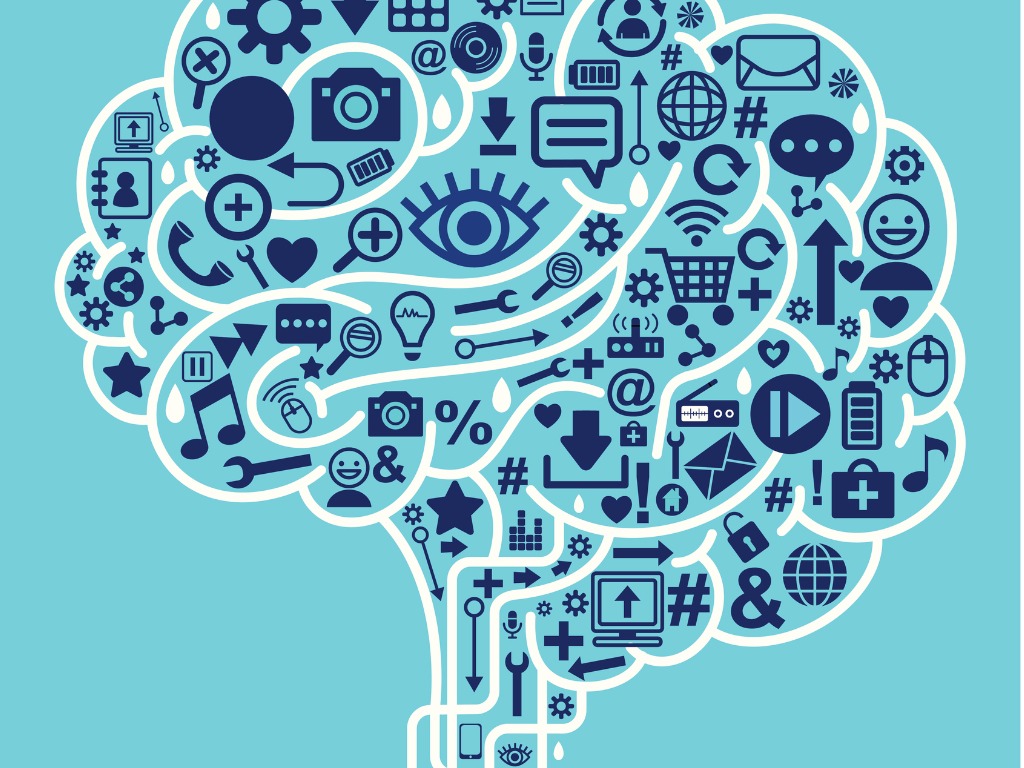 Sue France explains how understanding threat and reward neuroscience can help you communicate effectively, collaborate better and influence others

The brain’s primary responsibility is to keep us safe. It constantly scans the environment, as well as people’s behaviours and what they say, to identify and respond to changes with either a threat or a reward feeling. Understanding the brain’s threat and reward networks leads us to move towards (reward) and away from (threat) situations. This is the key to applying neuroscience to your toolkit of communication and influencing skills.

Our brain looks to identify opportunities and rewards by releasing ‘feel good’ hormones such as dopamine, endorphins, serotonin and oxytocin. We then have a feeling of trust and can use our prefrontal cortex. We think better, make informed decisions, problem-solve, have more insights and creative responses, can rationalize and become far more engaged, productive and efficient. As dopamine is an addictive hormone, we seek ways to be ‘rewarded’ again.

When we feel threatened, either physically or socially (whether real or perceived), our sympathetic nervous system is activated, our amygdala wakes up, we release adrenaline and cortisol (the stress hormone) and we want to fight, flight, freeze or flock (go and find allies to talk to). We need some adrenaline and cortisol to give us ‘oomph’, but too much is detrimental to our health and shuts down our prefrontal cortex: we literally cannot think properly. We therefore become disengaged and less productive as these hormones block our creativity, reduce our ability to solve problems and make it harder to communicate.

I have created a model to help with understanding how to minimize threat and maximize reward:

Be aware of how our survival system works. Our instinct for survival depends on our ability to make predictions (which are not always correct) to keep us safe. The primary goal of the brain is to predict where and how we can avoid threats. Our brain looks for threat 5x more often than it looks for reward. Understanding this means we can take control of our knee-jerk reaction of fight, flight, freeze or flock and use our more responsive prefrontal cortex, allowing us to rationalize, take control of our behaviour and make well thought out decisions, resulting in more effective outcomes.

The brain values choice. We have reward feelings when we feel in control and have autonomy over decisions and our work. When we do not feel in control of our own destiny (whether the threat is true or imagined), we feel stressed and have feelings of threat.

Social connections, the feeling of belonging and engaging in effective interpersonal relationships and the sense of feeling safe with others, are important and motivating factors for success. When meeting people, we weigh them up to see whether they are a ‘friend’ or a ‘foe’. The pain we feel from social anguish, such as rejection, being ignored or not getting ‘likes’ and being trolled on social media, lights up the same areas of the brain as being physically hit, which illustrates how important social relationships are to human beings.

Social pain or perceived social pain could be a feeling of being belittled, ignored or rejected, and social acceptance or your status and social standing is about how important and respected we feel in the eyes of others.

In organizations we need a unified focus, collaborative teamwork and a feeling of connection and belonging to the organization as a whole. You can have a threat feeling or reward feeling depending on whether you feel you are being excluded or included. When people work in silos and lack diversity and inclusion, it creates cynicism and resentment and feels extremely unfair; this leads to a threat response. However, when we feel respected, valued and are being treated fairly, the brain’s reward circuit is turned on. Fairness satisfies a basic human need. When you have a fair and inclusive working environment, you create trust.

Many people accidentally create a threat response in others. By remembering the ‘SixEss’ Threat/Reward Model, you can strive to create a reward response in your own brain as well as in the brains of others. When you affect people positively by giving them the feeling of reward, you are better able to influence them for more positive outcomes.

When interacting with others, think, “Is what I am about to do or say likely to elicit a threat or reward response?” Get to know the people you work with. Treating them as individuals will allow you to better understand what they find rewarding and what threatens them. For example, asking one colleague to give a presentation to the leadership team may elicit a reward response, as they are delighted to be asked; another colleague may perceive a threat and want to run away.

The ‘SixEss’ Threat/Reward Model can be used in many areas of human relationships, both personally and at work. As an example, I will explain how to use this model to help support and positively influence change management initiatives.

Each element is on a continuum, and actions and words can cause either an ‘away from’ (i.e., threat) response or a ‘towards’ (i.e., reward) response.

Learn to spot threats in others early so you can influence feelings of reward. Practice self-awareness, understand the roots of your own emotions and use your emotional intelligence to better manage yourself. Creating long-term change requires regularly repeating new ways of thinking and working to deepen the new neural pathways until they become a habit or routine.