Team Fails and their Solutions 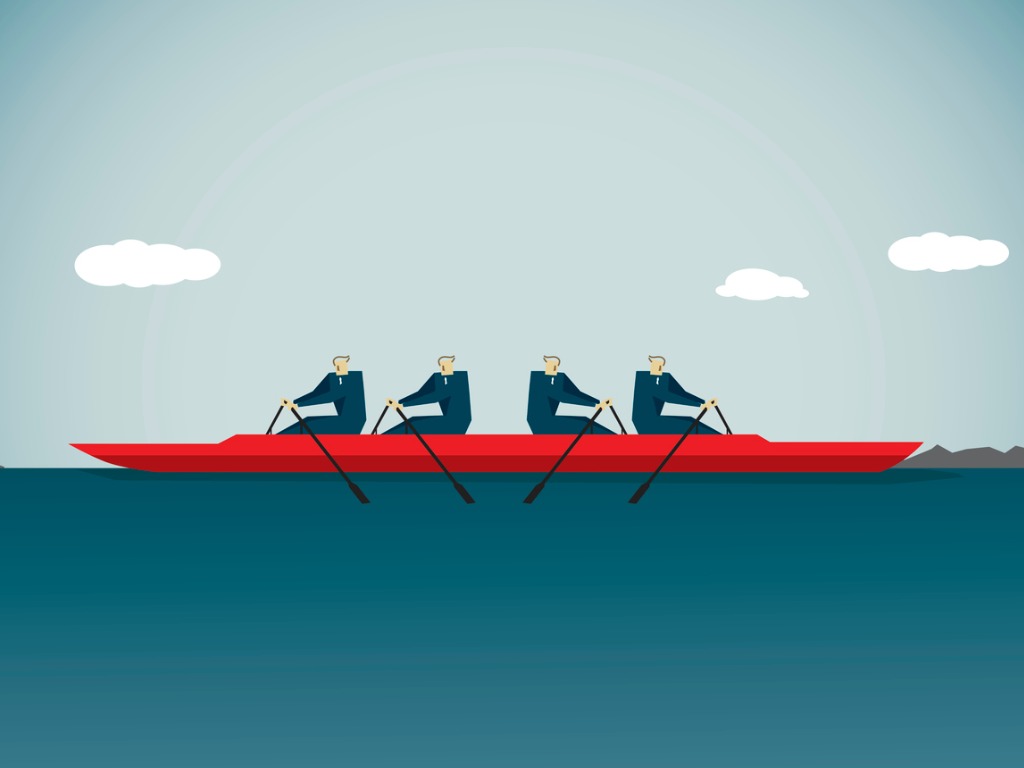 Nearly all of us need to work as part of a team with others, whether it’s in the workplace, on a committee, in sporting pastimes or even as a family. There is a great deal of material out there on team building and improving team performance – it’s a popular subject! However, I thought I’d approach this from the opposite way – by first providing a warning on some of the most common team pitfalls that can act as a barrier to success, followed by sharing my thoughts on the corresponding target team attributes.

1. Failing to see the forest for the trees

A lot of teams can get so entrenched in detail that they lose sight of the overall strategic vision. This is a recipe for a failed or lack-luster project result. It’s important never to lose sight of what the overall goal is, whether it’s a short-term project or the long-term corporate goal of the organization. Never forget why you’re there and what you’re doing.

When individual team members are more interested in their own personal agendas, often the satisfaction of their own personal needs may trump the team’s ultimate strategic goal. If a team allows individuals to exercise their personal power for its own sake, then it risks damaging the team hierarchy and weakening its purpose.

A team without trust is a team without direction and a team that takes twice as long to accomplish its goals. If members of the team are suspicious of each other’s motivation and are reluctant to be vulnerable and show their real selves to their colleagues, progress can be sacrificed.

4. Abdicating responsibility and playing the ‘it’s not my fault’ game

If you want to make sure that your team gets nowhere fast, then allow a culture where everyone blames everyone and anyone else for anything that goes wrong. If no-one is prepared to take responsibility, then nothing gets done. It’s easy to sit back and point fingers, but it doesn’t do anything constructive.

Here then are the flip-side characteristics which are part of strong, productive and effective teams:

Everyone on the team has their eyes firmly on the goal. They know what they’re doing, and why they’re doing it. Everyone knows the plan and they know what their role is in achieving the project’s objectives. Everyone has high standards which they expect from everyone. The strategic end-goal is always in their sights, and they have no room for ulterior motives or personal agendas.

Every team member has invested in the team’s success and is committed to reaching the end goal. In this team environment, team members volunteer for tasks, and are committed to completing them on time and to the required standard. In such a team, each person takes personal responsibility for their own actions and is more interested in solving problems than blaming others.

3. Trust based on vulnerability

When each member of the team has enough confidence in the intentions of their teammates, they allow themselves to be vulnerable. Instead of putting up defensive walls, they allow themselves absolute honesty. When the full team has recognized that no-one is perfect, and mistakes will be made by everyone at some point, then people subconsciously relax, safe in the knowledge that they can take calculated risks for the good of the project.

Effective teams communicate openly and are not afraid of controversial subjects where they are needed to get the best out of a project. They are open to exploring ideas and aren’t tied to what one or two people think or how it’s always been done. Effective teams regularly brainstorm new ideas together and undertake ongoing professional dialogue to examine the positive and negative merits of suggestions. Comments are not taken personally, and constructive criticism is taken in the spirit in which it was meant.

Which better describes your team – the how to, or how not to do it list? Does your team have open discussions? Do people have their own agendas? Do your team members show vulnerability? Is everyone committed to the end result? Does each member take personal responsibility? Do they focus on the end goal? Are they caught up in minutiae? Assess your team today, and then take action to get them working to their full potential.