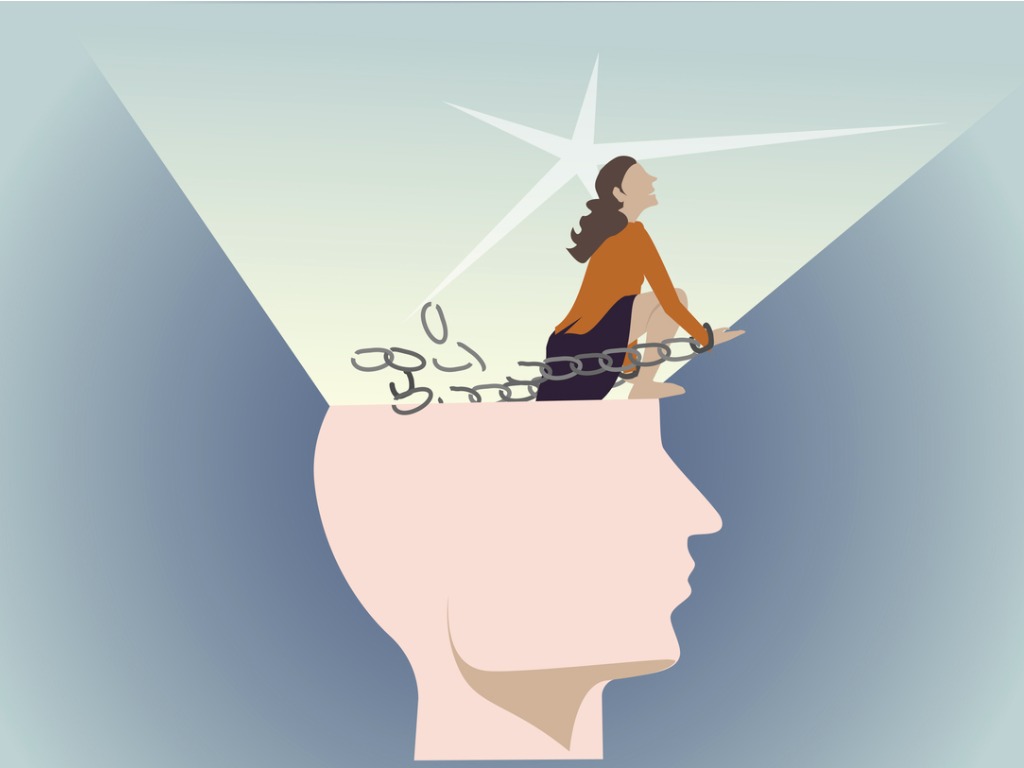 We are the sole instigator of whatever emotion we are experiencing, explains Jason Liem

Not too long ago, my son approached me and told me how one of his classmates said something derogatory that made him feel both angry and hurt. So we sat down, and he described in more detail what happened and that this was not an isolated incident.

My boy clearly understood his classmate said certain things to wind him up to get a reaction. As we talked, I guided the conversation away from what his classmate had said and toward my son’s response. I’ll spare you the specifics of the dialogue, but my boy realised the only person who could make him feel the way he did was himself and no one else.

The next time the classmate hurled a negative comment, my son turned and faced him and said in a neutral voice, “You do know it’s permissible to have an unexpressed thought?” My boy’s unexpected response rattled his classmate.

In essence, my boy took responsibility for his emotions. He did not rise to his classmate’s bait. Taking ownership of his feelings was not an easy thing for him to do. He still felt anger and hurt after their interaction, but he did not show it to his classmate.

Over time and with practice, my son improved at owning his emotions and ignoring “the little man’s behaviour” (as he now refers to his classmate). He took back his power.

Signs of Giving Away Our Power

The Benefits of Taking Back Our Power

Afraid of Saying No?

Saying no to someone can be challenging for many. We fear that people might perceive us as unhelpful, selfish, or unamiable. Perhaps we don’t dare say no when a colleague asks if we could do something for them and we already know our plate is more than full. Or maybe we dread receiving a phone call from a parent, sibling, or friend who always whines about one thing or another, but we continue to pick up on the first ring.

We give away our power when we avoid saying no to something we genuinely don’t want to do. When people ask something of us and we repeatedly acquiesce to their requests, we set up a pattern of relationship that communicates we are always available. Like the flow of water, people will take the path of least resistance.

Taking care of our needs does not mean we are not focused on helping others. Instead, we choose to take a balanced approach between the “we” and the “me.” And sometimes we need to focus more on the “me.”

A part of that focus is setting healthy emotional and physical boundaries. Of course, we may receive some backlash from others for making such a bold move. But if we have a strong enough sense of self-worth, we’ll learn that we can tolerate the repercussions while taking care of our wellbeing.

How often have we heard others say, “He made me so angry” or “She upset me”? How many times have we said similar things?

No one can make us feel the way we do. It is a biochemical and neurobiological impossibility. Unless that person has access to our brain and body through direct physical or chemical manipulation, they cannot make us feel emotion. So we need to own up to the fact that we are the sole instigator of whatever emotion we are experiencing.

Two people can receive identical critical feedback about their performance. One person feels shattered and demoralised, and the other feels compelled and motivated to move forward. Both individuals listened to the exact same words with the same cadence and inflexions, yet they reacted entirely differently. What happened?

The difference is the meaning that each person gives to the same message, which has an immediate and direct influence on their emotions. Therefore, to own our self-worth, we must first acknowledge the meaning we assign to a given event.

Giving away our power is assigning blame to others regarding how we feel. We become dependent on external situations and people to regulate our emotions. We often give the brain’s negativity bias free reign to randomly assign meaning to whatever happens to us. It’s akin to us walking in a direction based on which way the wind is blowing.

Taking back our power over our feelings and self-worth means we must take complete responsibility for the interpretation we give to a situation. Furthermore, we need to take ownership of the choices we make. If not, we offer more power to another person’s words than they deserve. That is, we will only be as good as someone else’s opinion of us, and we will never be able to receive enough praise or constructive feedback to meet our needs.

Reclaiming our power also means we need to reclaim our confidence. In a recent interview on my podcast, It’s an Inside Job, I spoke about confidence with Dr Ian Robertson, the author of How Confidence Works: The New Science of Belief. (The episode will be released in December 2022.)

He spoke about how confidence is the most valuable resource a person can have because it empowers action, which yields success, causing mood-enhancing and anxiety-diminishing brain changes.

He noted that confidence is neither optimism nor self-esteem. Instead, it is a combination of how the brain encodes the results of already-achieved success and how this translates into determination to achieve further success. It is about how we value ourselves, the extent to which we feel in control, and our ability to harness a feeling of empowerment of action. Finally, a sense of confidence is a set of beliefs about our ability to deliver particular actions.

Albert Bandura, who performed some of the original research on confidence in 1977 at Stanford University, said, “…expectations determine how much effort people will expend and how long they will persist in the face of obstacles and adverse experiences.” In other words, Bandura suggested that the more strongly a person believes in themselves, the more they will invest in their effort to succeed.

Apathy means a person has given up. This state is driven by lower levels of dopamine, which directly links to under-stimulation of the brain’s reward network.

This is a heightened state of frustration driven by too much noradrenaline because a person’s initial effort doesn’t produce the desired outcome.

This state occurs when a person has a picture in their head of what they want to achieve but can’t see a way forward.

In this state, a person is driven to take a course of action while simultaneously expecting there will be a successful outcome as a result of their efforts. In this state, we receive higher levels of dopamine, which gives us an incredible boost of motivation while being a solid antidote to anxiety.

The question that lingers is: which of the above mindsets do we want?

The individuals who told themselves that their racing hearts and the butterflies in their stomachs were due to feeling excited performed significantly better than those who told themselves they felt anxious. Furthermore, it only took the change of one word to create an enormous difference in performance.

Being conscious of our words helps us achieve our goals by focusing our attention. Focusing on things that support us or actions that move us forward gives us a sense of control and autonomy, making us feel more confident and sure of ourselves.

One of the essential elements we should pay attention to is what we say to ourselves. The words we think or speak bind our confidence to our attention. For instance, your hands might be trembling as you stand on a stage to speak, but just saying the words “I feel excited” will make you perform objectively better and build your confidence.

Sometimes we can feel overwhelmed by a situation, and all the brain-based skills in the world may not help us. In moments like these, we want to be able to remove ourselves from the situation to recuperate, recover, and regain our composure.

Here are three ways to do this:

1. Excuse yourself from the situation

It’s an undeniable fact that the more emotionally overwhelmed we feel, the more difficult it becomes for us to think clearly. So we want to take the time to recognise our physical symptoms when we feel mounting frustration, agitation, and anger and directly state, “I will not talk about this right now.” It is much better to leave the room than to lose our composure. When you communicate in clear and irrefutable terms what will happen, you retain your power.

2. Don’t get caught up in rumination once you’ve left the situation

Instead, distract yourself with an activity, which could be as simple as playing a game or solving a sudoku or crossword puzzle on your smartphone. Our mind can only focus on one thing at a time, and if we can get it wrapped up in a fun game, it gives the brain a chance to calm down. As we emotionally cool down, our thinking becomes more precise.

3. Take control of your breathing

Agitation and anger cause physical reactions within the body, such as an increased rate of breathing, an elevated heart rate, and increased blood pressure. One of my earlier articles, The Power of Breath, elaborates on breathwork.

Consciously taking slow, deep breaths relaxes us and decreases our physiological response, decreasing our emotional reactivity and increasing our ability to reason clearly.

Retaining our power reduces the risk of depression, anxiety, and other mental health issues directly linked to a sense of hopelessness and helplessness.

When we decide not to give other people and external circumstances the power to control how we feel and behave, we gain more power over our wellbeing. Learning to push back, say no, set boundaries, and speak up for ourselves leads us down the road of confidence and resilience.

2 comments on “Take Back Your Power”