Say it Loud, Say it Proud 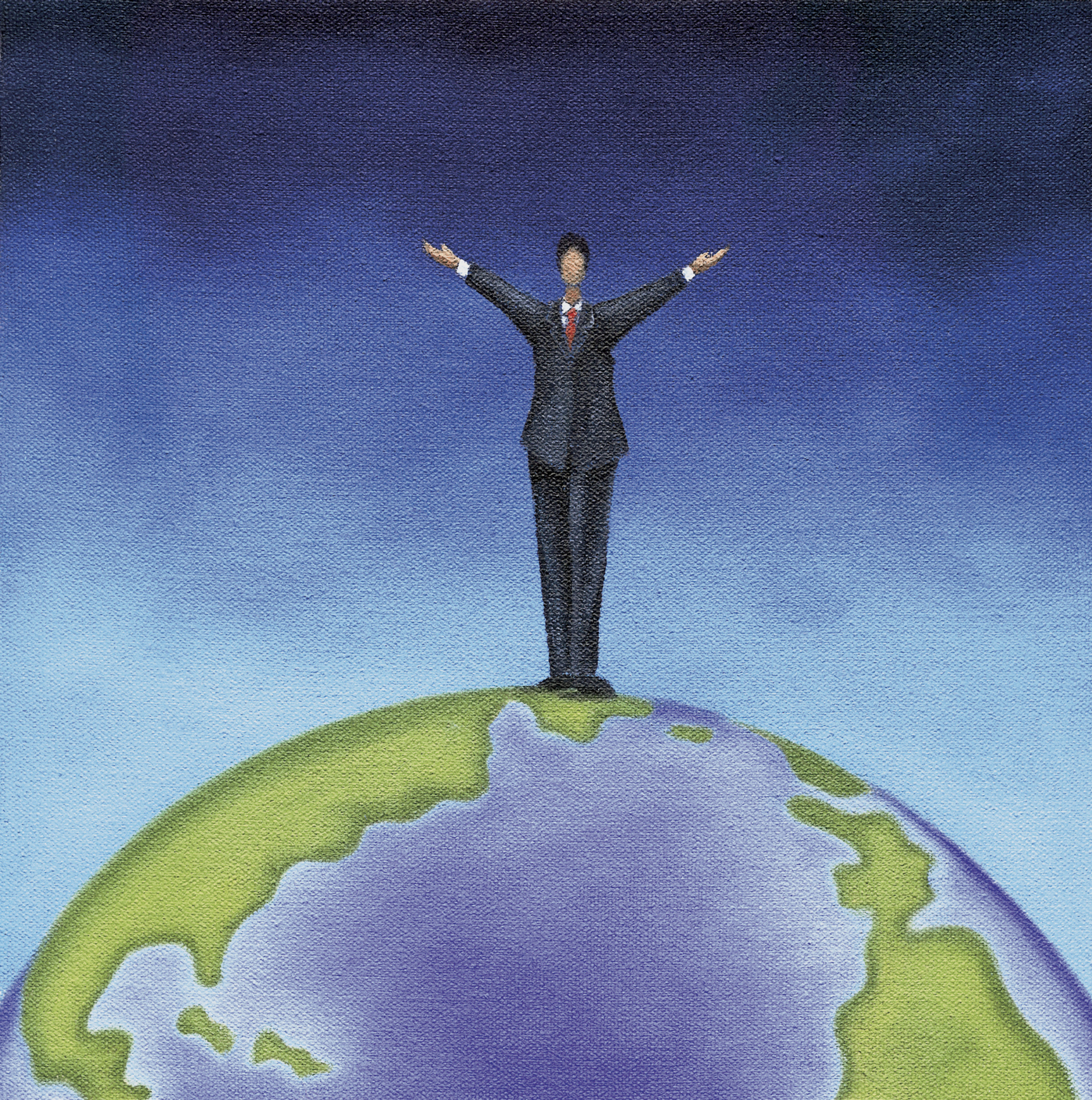 This month, with the launch of our 2016 SuperAchievers Awards and looking over the results of a survey we ran around modesty in the UK workforce, I started thinking about what it is that stops people being more vocal and outwardly proud of their own achievements.

One stat in particular that jumped out at me is that a shocking 37% of those asked admitted to having left an achievement out of their CV, the very place you should be sharing and highlighting your achievements to prospective employers!

So, do you share your achievements with those around you? If not, why not? Does it make you feel like you’re being overly boastful? In our survey nearly a quarter of those asked said they would never self-promote in the workplace and 17% would never ask for a promotion. Would you put yourself in these groups?

Often when I hear people talking about something great that has happened to them, they’re almost apologetic in their tone. I think we can all be guilty of occasionally silently ‘lurking’, watching others stepping forward and putting themselves out there for all to see, wishing we had the courage to do the same, but then we carry on our day-to-day lives and go back to watching from the sidelines. I want to challenge this perception of boastfulness and see if we can look at it from the other side.

Leading happiness expert and best-selling author of ‘Happiness by Design’, Paul Dolan, suggested that people are happier by what they pay attention to. So, it stands to reason the more you focus and appreciate the positive things that happen around you, the happier you will be.

I think the PA industry in particular is getting much better at shouting loud and proud about achievements with the advent of campaigns such as SuperAchievers and many other PA awards, but crucial to this industry voice has been networking events such as Executive Secretary Live and more recently the new EPAA network, that provide an environment which actively seeks and encourages people to vocalise achievements and be proud of them, which in turn then raise the industry profile. The more we see others around us acknowledging personal achievements and goals, the more likely that is to rub off on others.

Do you keep a record of the times you’ve been thanked for being an integral part of the team or for the contributions you’ve made? I’d highly recommend it. It might seem a bit odd at first to keep a journal like this but try keeping a diary and noting these occurrences down and adding in times you think you’ve done something particularly well, problems you’ve solved or occasions you’ve come up with a brilliant initiative that’s saved time and/or money. On the same hand, it’s good to keep an eye on things you might like to change. This works for both your career and personal life. Logs like this come in particularly useful around appraisal time as they give you a good record of events that otherwise might quickly blend into daily life. It can help you pinpoint key factors throughout the year to put a case forward for a pay rise or promotion.

You might be sitting there thinking, “Well I’ve not really done anything special” “I’m not worthy”; “I’m just doing my job”; “I’ve done the same as my peers around me, why do I deserve special recognition?” We need to stop those negative thoughts and stop comparing ourselves to others around us. Focus solely on yourself, embrace who you are and what you’ve gone through to get where you are today. If you’re positive about your own journey and the efforts you’ve gone through to get your career to the point you’re at today, you will start to build a more positive outlook which will shine through and dampen the self-doubt. Keep in mind, the power of positive self-promotion has a direct correlation to the level of happiness.

With SuperAchievers, the majority of the nominations we receive are from people putting other people forward for an award. We want to change the perception that it’s not ‘the done thing’ to put yourself forward and encourage everyone to take a bit of time to nominate themselves. We’ve seen some amazing entries from people who’ve had the courage to put themselves forward and you never know what the outcome could be. Just going through the process of the nomination will give you a great opportunity to focus on the positives and really highlight just how much you have to be proud of in your career.

Being shortlisted for an award such as PA of the Year can prove a massive boost and propel your drive to achieve even more. We’ve kept in touch with lots of our past award winners and many of you will be well-acquainted with some of them. Our PA award winners especially have proved just how much of a positive impact on confidence winning something like this can have. Marion Lowrence won our SuperAchievers PA of the Year award back in 2013. At the point of her win, Marion was in the process of launching The PA Hub network in Leeds and we were proud to present her award at the inaugural Leeds network event. Buoyed by the confidence of the Leeds network success and her award win, she has used her title as a platform to shout about the PA industry and the challenges it faces. Now, 3 years on Marion, together with husband and business partner Jon, have expanded the network into York and more recently Liverpool and is firmly established as an influencer in the PA community.

Florence Katono, a Senior Administrator at the Bank of Uganda, is our current reigning PA of the Year Award 2015 holder. Florence journeyed to London to attend Executive Secretary LIVE in London where she was presented with her award by Laura Schwartz and captured the hearts of everyone in attendance. Since her award win she has become an industry voice for other Assistants and has become a mentor to offer guidance and share inspiration. She feels passionate about enhancing and positively advocating the role of Assistants in Uganda, to the extent that she selflessly used the prize money to set up a new PA network. Florence is now utilising her enhanced profile to give regular talks to assistants across Uganda. Most recently she has been announced as one of the speakers at Executive Secretary Live in Johannesburg.

Just to see the journeys all our award winners have taken by believing in themselves and pushing themselves forward is inspirational. I’d really encourage you to take some time to reflect on all your achievements, no matter how small. Don’t forget one of the key benefits, focussing on the positives will help to push your happiness levels up, a major life goal I’m sure you’ll agree.

If this has given you a bit of a nudge to put yourself forward for SuperAchievers 2016, you can enter here – www.pitmansuperachievers.com. The categories are: