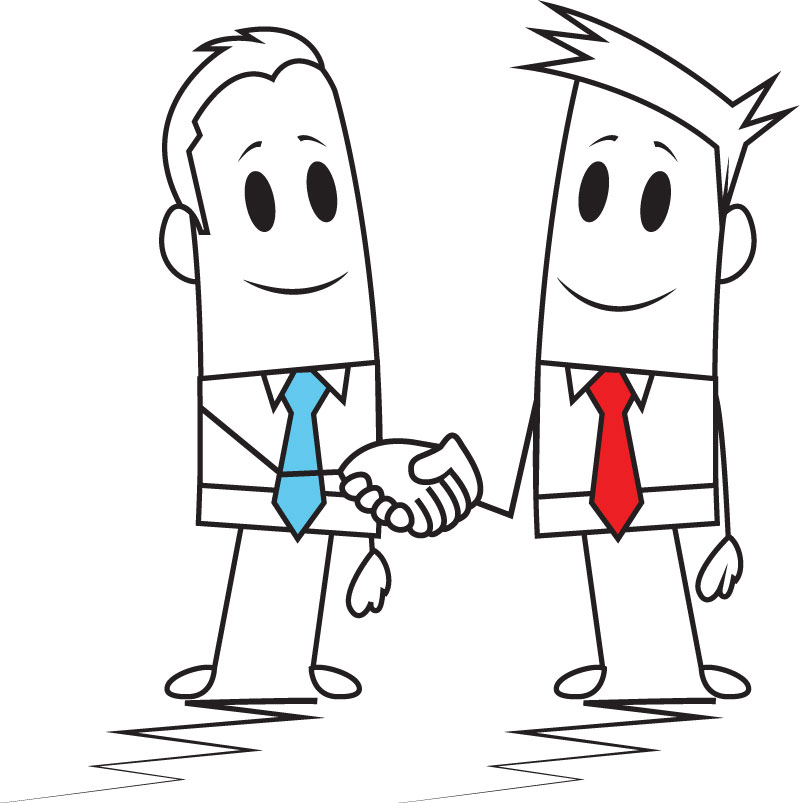 “Treat others as you would want them to treat you!” How many times do we hear this being said? We say it to our children and hope that they will remember it for the rest of their lives. We all know that to earn respect, we must first give respect and, of course, give it to ourselves as well, for if you don’t respect yourself, then no one else will respect you. “Respect is one of the foundation stones of a healthy relationship but sadly it is very often not recognised as being essential.

Some of my readers may well remember that I regularly write about how to motivate and increase performance without money. There are many ways that we can do this and giving respect is just one of those ways that costs nothing but can be worth much. According to the words of the old Beatles song “Money can’t buy you love” but one might wonder if it can buy you respect? If we had sufficient money, would people automatically respect you? Would it buy influence?

I was interested to read four studies undertaken by the University of California, Berkeley in a paper published in the Psychological Science journal which showed that the admiration and respect of our peers have a greater bearing on our overall happiness in life than our bank balance or the status of being rich. These studies showed that there was clear evidence that sociometric status (relationships) was linked to wellbeing whereas socioeconomic status was not.

So, if we can help someone feel valued and worthwhile and treat them with respect, then why don’t we? We all know the good feeling that we experience when we feel respected. The chances are that we feel better inside, we have more energy, we have more to give and, ultimately, we will be more resilient to manage the everyday challenges that life throws at us.

Missing out on values
And yet I go into companies on a regular basis and see managers and colleagues talking in a way that is not conducive to getting the most out of their teams. It’s possible that they missed out on that particular communications lesson when they were a child. Or maybe they weren’t treated with respect and, later on in adult life, it became a habit not to give respect to others.

It is generally accepted that possibly the most important factor in any relationship, in a marriage or partnership, is respect. It’s the essential ingredient that makes any human interaction work.

So let us look at some ways that we can show respect to someone else:
• Listening attentively and acknowledging someone’s views will enable the person to feel valued and respected. Try to look directly at the person to whom you are talking or to whom you are listening. Eye contact is an important reassurance to the other party that you have an interest in what they are saying. It gives them confidence, which is one result of the giving of respect. When talking to a child, introduce the word “respect” into their vocabulary so that they know what it means to them and what it can mean to someone else.
• The words dignity and respect go hand in hand. We all have different customs and ways of working and living. And we should respect and value those differences.
• Respect comes when you empathise with the other person in a way that will encourage them to feel respected and so return the favour.
• To put other people’s need before yours will convey your feeling of respect to them.
• A simple act of kindness can demonstrate respect.
• Avoid stereotyping people because that often reduces respect.
• Accepting all people for being different will show respect for their customs and religion.
• Understanding another person’s likes and dislikes will demonstrate respect.
• Never humiliate anyone because of social status.
• Apologising for a mistake can convey a sincere regret if you have hurt someone unintentionally.