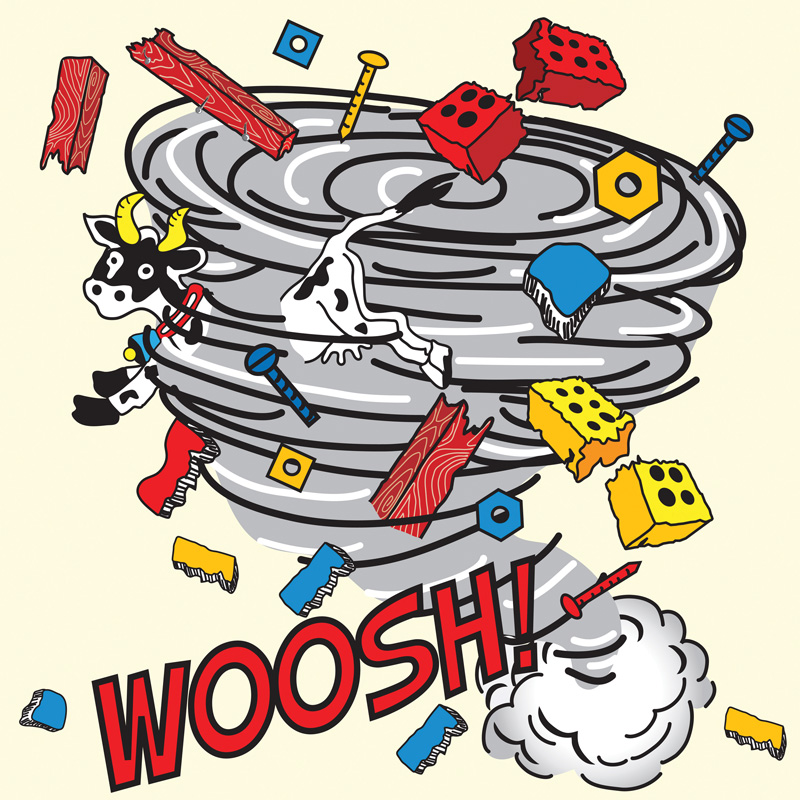 Redundancy is often seen as the end, but it can really be the beginning of a great new phase in your career.

At the age of 14 my mother pushed me to do a typewriting course, and then a secretarial course so that I would find a career as a Secretary. ‘Being a Secretary means you will have a job for life’, she stated.

Well, how the business world has changed. Is there a job for life anymore? Redundancy is now a common word and an experience many dread.

Since my first job, I was made redundant five times before 1999. The first time it happened I had only been in the job for six months and they were moving the department to Leeds, so those who didn’t wish to relocate were made redundant.

I must say, that by the third redundancy I started to question whether there was any such thing as being ‘safe’ in a career. I admit, coming from a family where most of the members are self-employed, I started to wonder whether I would be better off joining them. But what on earth would I do?

Before I had time to ponder this too much I was presented with another position of employment. Everything seemed wonderful and safe. I was on £6k more than the last job so not so bad at all, industry seemed steady, then…BAM, another redundancy! This time it hit me harder as I had a bigger mortgage (although no children at this stage), my sense of security was dragged from underneath me and I felt scared. I really thought I was attracting bad luck here and couldn’t cope with the change any more. I always liked to feel safe and secure and know what was around the corner. My crystal ball had been shattered.

In my next job I was made redundant after being there almost three and a half years. Enough was enough.

What I found bizarre, was that each time I was made redundant, my uncle, a successful businessman, kept saying ‘Redundancy is great isn’t it!’ I thought he was off his rocker. Who thinks redundancy is great for goodness sake! He would also say that the constant change was character building, enabled me to understand risk, helped me to handle stressful situations and think or act quickly. He always said that change is good for the soul – it made people unique in that they could handle any challenge that came into their life more effectively.

I realised that he was right, although I didn’t really get it until after the final redundancy. I’ve learned that we tend to want to avoid change because we often believe the situation is going to be too stressful or scary. We rarely have faith in ourselves that we have the ability to cope with change or have the tools or knowhow. However, if I look back at the experiences I’ve had, one thing I realised was that I was never out of a job. As soon as I found out that redundancy was on the cards, I was off to the recruitment consultants for a new job. They would tell me that there were many people going for the same job, salary was competitive and, even though I was approaching 30 years of age, there were others fresh out of university happy to go for the same role for far less money than I was expecting. Gosh, age discrimination at 27!

However, when I successfully got through four interviews for one role and gained an extra £6k on top of what was original advertised, I asked my then employer why they chose me. Apart from my good looks and irresistible charm (sorry got carried away there), what stood out for them was my positive mind-set, I never came across as desperate and that I was happy to take on a challenge. Of course, experience helped, but actually there were people with more experience with I had.

So what do I advise you do if you are facing redundancy or if you have already left your employment?

First and foremost remember that it is not you that has been made redundant, it’s your position that has. This will not have any bearing whatsoever on your performance, as many have started to worry whether they were the weakest in the team and hence the one to go. This is not the case.

Accept change as a positive experience. OK, I know that if you’re experiencing this you’re least likely to want to think that this change of situation is marvellous, but it is! If I hadn’t experienced what I did in my career, would I be here now? I’m not sure, but what I do know is that something great was waiting for me and I certainly wasn’t going to take the risk if I was feeling comfortable and secure in my job. Instead, the push made me accept change, embrace it and grab my opportunities.

Do you go for another job or do you become self-employed? Only you can answer this question, however, if the self-employed route is for you, then speak to people who run their own business. Look at your skills and experiences, what do you love doing? Identify what you least like to do also. Think about what motivates you. Think back to the times when you wish you were doing something else. What was that something else?

For me, having been a PA, Marketing Assistant and Office Manager, I knew that, instead of learning something completely new, setting up a business using these existing skills was an obvious choice for me. So, I set up as a Virtual Assistant using my existing skills. It took off at a time when the industry was in infancy and nobody in the UK had heard of this concept. In the US it was already five years old at least, and people embraced the concept with open arms. Now the industry is further down the line and much more established. Even though the industry is nowhere near saturation, it is attracting a lot more PAs who are seeking an alternative to employment, flexibility and independence over their career decisions.

Whatever your decision for going it alone, do your research and perhaps see if you can work alongside someone who is currently doing what you want to do – a work experience if you like, to check that you get satisfaction from it.

But you may be saying: I am too young, too old, I don’t possess enough experience, there are too many people going for one role, the salary is too low!

Yes you may be young, but you can bring fresh ideas, a fresh approach to an organisation, energy and enthusiasm. If you consider yourself too old then I see that as sad, as you may still have another twenty years ahead of you to work. People do still find maturity of age attractive, you have experience and knowledge…an understanding and wisdom that comes with age. In addition they may prefer someone mature as perhaps your children are grown up, you may be less likely to leave to start a family or go travelling.

OK, so what if many people are going for the same role? What if you were to get it? Someone has to, and it will go to the person who has the right mind-set and attitude, a belief and faith in their abilities and confidence in themselves. It’s about being attractive.

There are many factors that do concern and scare people about being made redundant, such as financial commitments and how they will manage if they may be the only earner in the family. Yes your life can feel that it’s in a tornado, but it’s amazing how things can work out. I don’t have the answers to everything, especially for those who may have been out of work for a long time, but all I do know is based on the experiences I have encountered and those I have coached. The most important thing is that by coping positively with change, having the right attitude and positive mind-set, it’s amazing what positive experiences you can attract.