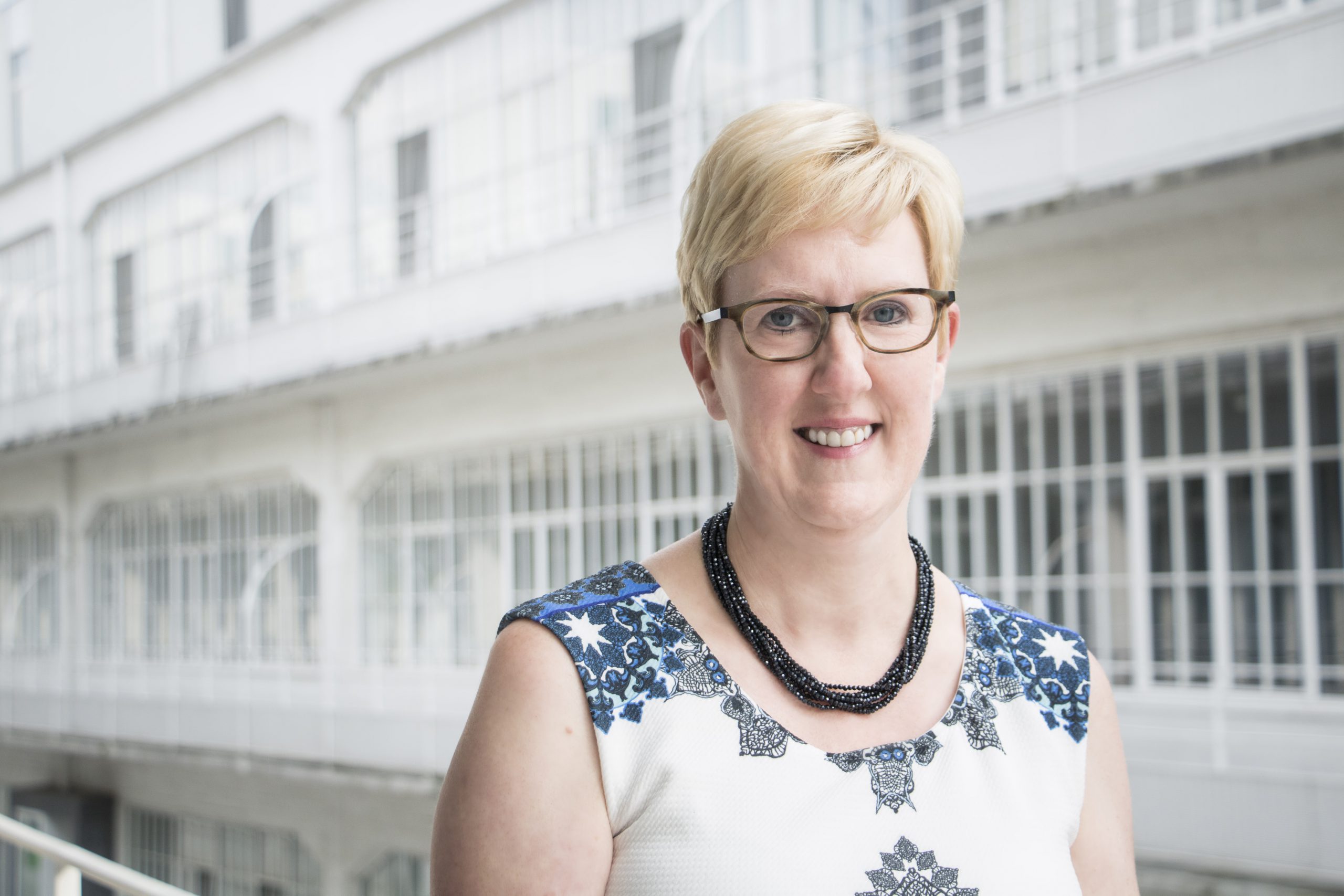 I am Chantal, Belgian and turning 50 in November. My current role is senior management support at SBS Belgium, a commercial television chain in the Flemish speaking part of our country.

How did you become an assistant?

I studied office management and graduated in 1987. I started working at as management assistant at VRT, the public television channel in Belgium. I was placed in the Human Resources (HR) department but soon discovered that HR was not for me. I wanted to quit after 3 months but my boss noticed and offered me a job as an assistant at the radio.

I enjoyed it, but after six years I was offered a job as a senior management assistant in the TV Sports Department. I worked there for 15 years and I consider that a wonderful period in my career. The Sports Department was filled with young people who had dedicated their life to sports. We had a big budget and held all the sporting rights. I saw the department grow from 25 people to 85 people and learned so much. The foundation of my way of working was obtained there.

The highlights of that period were my foreign missions: I lived in Amsterdam for four months for the European Football Championships in 2000 but the climax was my assignment at the Olympic Games in Beijing in 2008.

When I turned 40 I decided that if I wanted to learn something new in my life, I had to leave. With pain in my heart, but a firm resolve, I transferred to the news department. This was also an exciting period and I was really at the core business of the company. I got a promotion and I thought that I would be there for ages….

I then received an offer to become a senior management support from my current employer. A once in a lifetime opportunity, an offer I couldn’t refuse. I thought about it thoroughly as I had to leave my certain world, my comfort zone and just jump – but it was jumping to my dream: creating a completely new television channel from scratch.

I decided to do it. To go for it. At the beginning, I often wondered what I had done, but I have never regretted it.

Tell us about International Management Assistants (IMA) and your role as Executive Vice Chairman?

I joined IMA (then known as EUMA) in 2002, after hearing an inspiring speech by Greet Puttaert, an experienced Belgian member. Three months later I was the Belgian chairman! It just happened to me but I was extremely proud.

After the conference of 2007, I applied to become the European PR Officer, a role I stayed in until 2012. Two years later I was elected Executive Vice Chairman.  The main focus of my role is to be at the side of Else-Britt, our Chairman, but the Executive Committee works as a team. Together we have one goal: spread the word about IMA.

I believe we are now in a very exciting period, after the rebranding and name change. I truly believe this is what the association needed. We have already started to see the results: Turkey joined as group in 2016 and, if everything goes well, South Africa will join this year as our first group outside the European borders.

My work is to guide these new groups, staying in touch with the individual members.  On behalf of the Executive Committee, I am responsible for guiding our International Training Day and Annual Conference.

For me this is the technology and digitalization. I often go to schools to speak to future assistants and when I tell them that 30 years ago, there were no computers, no mobile phones and no internet, they consider me a dinosaur!

My inspiration in my job is IMA. Without IMA, I would never had become the assistant I am today. Every meeting is an eye opener for me. I have learned so much and still do today.
Being able to take an active part in the association motivates me to go on in what I do.

I don’t even have to think about that: life-long learning. If you don’t learn, you’re dead.

So, what’s next for Chantal Sneijkers? Where do you want to be in five years’ time?

In five years from now, I hope to be still healthy but I really want to be working less. My husband and I don’t have children. We don’t have to ‘save’ our money, we have to enjoy it. And, since I lost my father in January, I am more convinced than ever. Everybody around me laughs because they consider me as a workaholic but believe me: they haven’t seen anything yet!