Professional Development – What do Admins Want? 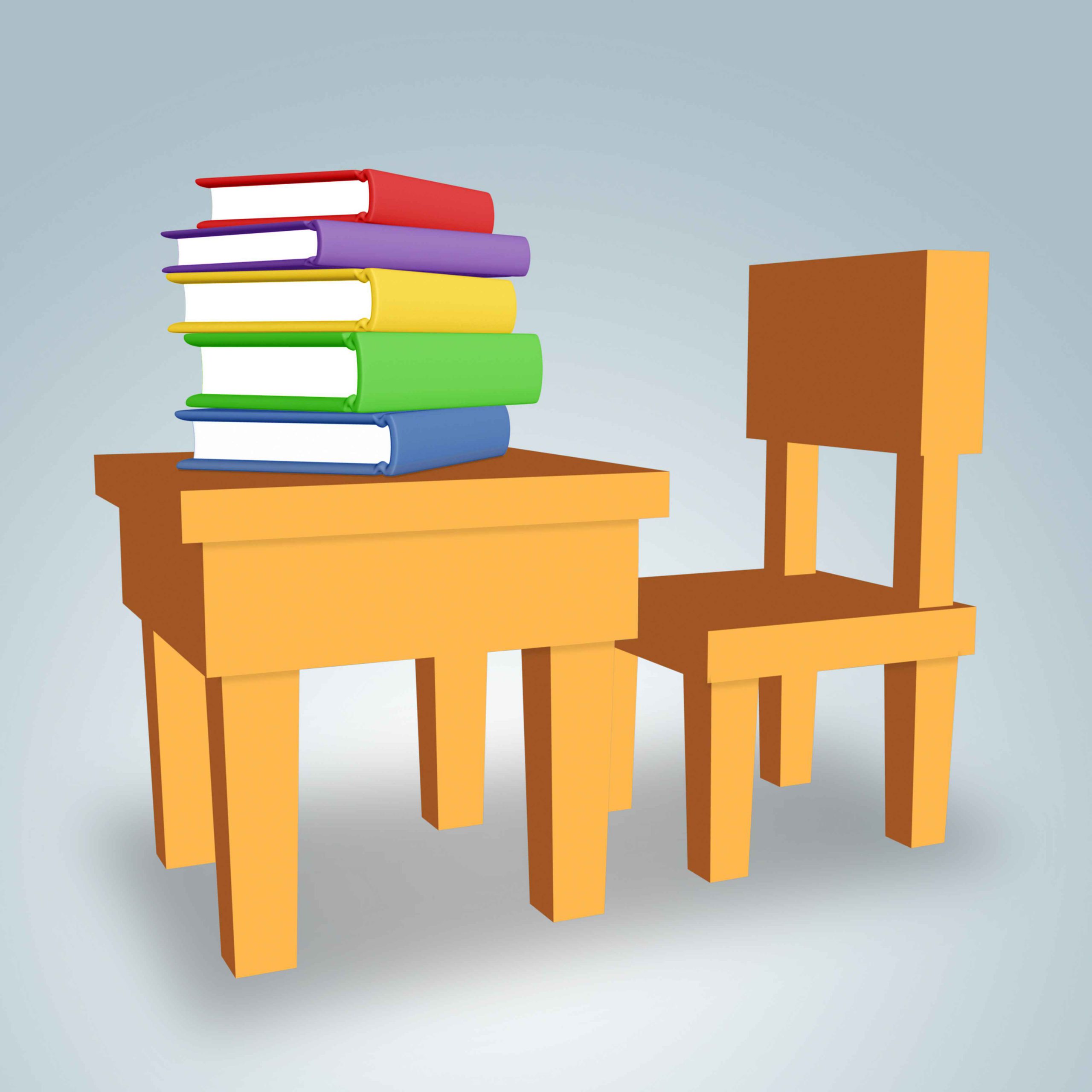 What do Admins Want?

Eth Lloyd looks at what development opportunities administration professionals want and how they can find them.

The type of professional development most often received by administrative professionals is usually ad hoc or ‘just-in-time’. These forms of training are valuable and important in the workplace. These are the courses that up-skill the administrative professional to the latest version of Word (if they are lucky), that provide skills for minute taking when required or when asked for, and that provide the immediate skills where a skill shortfall is noticed.

Blocks were described as being from a range of sources, but one of the most notable was the lack of value in themselves and their work, by administrative professionals. This lack of value evolved from a variety of sources: their own educational background successes and failures, the environments in which they lived and worked, and the general lack of value placed on the role of those who work in administration (the office worker).

This societal belief in New Zealand has been enhanced by recent cutbacks to government staffing, which were presaged by announcements that ‘resources were going to be taken from those backroom staff and given to those at the coal face’. This type of statement implies that those in the backroom are of less value, there are too many of them perhaps not doing anything much, and the work done in the backroom is less important. This isn’t to say that rationalising of staff and resources isn’t an important part of any workplace; however the type of implications in those public statements does not imply valuing of the work carried out by administrative professionals who are often those in the ‘backroom’.

When it comes to getting to an interview there may be a block of ‘you don’t have the qualifications/skills/experience required’. It can be very hard to get qualifications or formalised proof of your skills and knowledge if you can’t access professional development opportunities. To move to another field if it has not been planned for and you have not gained recognised proof of your skills, can be very difficult causing a ‘Catch-22’ situation.

One person who participated in the research for my thesis noted that she had undertaken countless training courses, many of these at university level and held many ’papers’ in a wide range of subject areas. However, even with all these papers over many years, she did not have a single qualification. This is a downside of ad hoc or just-in-time training however. You can end up with a wide and valuable range of skills, but no overarching qualification which brings all of them together and makes a clear statement of those skills.

Internationally the administrative professional is predominantly female. There may be more men entering the profession at this stage, and in some countries the percentage of men may be higher than women, however, overall this is primarily a female occupation. Historically the Secretary of a country was the ‘Keeper of the Secrets’ and was the second most powerful in a country after the ruler. Until World War I, 1914-1918, secretaries were universally male and the role was considered quite prestigious . However, during that period in the Western world, women moved into the field and generally took over the role. From that period, the status of the role steadily dropped and during the 1950s through to the late 1980s there was a perception that a secretary was the equivalent of an Office wife, The role of secretary during this period has been recently highlighted in the American television programme Mad Men.

While today this has changed considerably, and the role of secretary has begun to disappear, perhaps in part due to the poor connotation around it, there are still feelings of a lack of value of the current role. This was noted by a participant in the research who was angered by her daughter saying ‘Well you are only a secretary, what would you know’. While she was proud of the work that she did, her daughter had developed a perception that the role of a secretary was not worthy, which could only have come from the social environment. However it is worth noting that in many countries in SE Asia they have Secretaries and Administrative Professionals. A secretary is a prestigious position as to hold this role you must have a degree. Qualifications can make a difference to the perception of a work role. We should never forget that New Zealand’s former Prime Minister holds the position of Administrator of the United Nations Development Programme, which shows what prestige the role of administrator can hold.

The important part for every administrative professional is to decide where they would like to get to, what their goal is and then decide what specific training and development they require to get there. Becoming the Executive Assistant to the Chief Executive requires planning and development of skills as does becoming a manager or working in event or project management. It is about ensuring you have the skills required to do the job to the best of your ability, and that may mean that you have to make the decision to put your own professional development needs first and ask for help and support to achieve them.

Taking responsibility for your own professional development is the key to all of this. If you do not demonstrate that your professional development matters to you, why should anyone else believe it matters either? There may be times in our lives when cruising is valid, perhaps when we have major responsibilities at home, but this should not be the permanent state we are in.

Eth has a Masters in Education where her research looked at the professional development opportunities and career pathways of administrative professionals.

Eth is a previous National President of the Association of Administrative Professionals New Zealand Inc, is a Director of AAPNZ Professional Development Ltd, and a member of their national Professional Development sub-committee which has responsibility for AAPNZ’s Certification programme. She has a passion for the administrative profession and their value in the workplace which is shown by her commitment to assisting them to gain qualifications and develop a career pathway.

Eth has attended all International Summits since 2000 which was held in Wellington New Zealand, has presented in London and the Gold Coast, and was invited to give an update on her research at the Summit in 2009 in Trinidad & Tobago.