PA behaviours – the ‘what’ and the ‘how’ 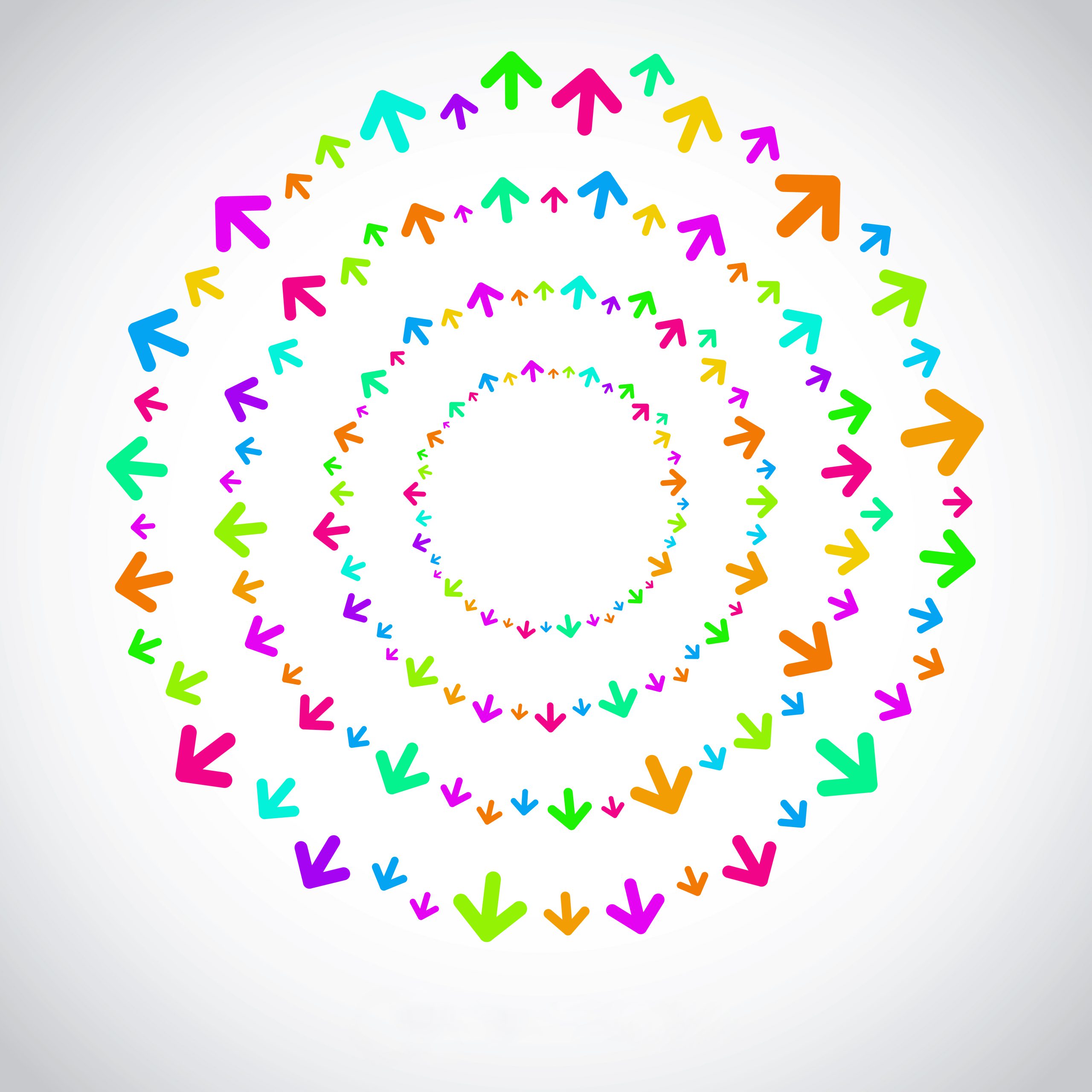 It’s a funny word ‘behaviours’ and something that often conjures up an image of a parent telling their child, “To behave…”. However, it’s a term that I became very familiar with when it came to full-year and mid-year performance reviews. In fact, in one particular organisation where I worked, the behaviours of their employees were taken very seriously – whether you were a senior manager or a PA. In this brief article, I want to introduce the concept to you and help you understand why ‘behaviours’ are so very important in the PA role.

In any activity that a PA carries out there are two parts. The ‘what’, which is the physical activity of doing the task (ie the execution) – this could be typing a letter, organising a meeting, or even chairing a meeting. And, then there is the ‘how’ – which is the way the PA goes about getting their work done, so this could be the way they interact with others, the way the speak to people, the tone of their emails, their telephone manner, and the softer skills which are often harder to define. The ‘how’, quite simply, is another work for the PA’s behaviours.

In the organisation I am referring to, during performance reviews, the PAs were graded not only on what they had done, but how they had gone about it. An example would be that even the most efficient PA, who completed all tasks on time, and provided an extremely customer-focused service to his or her boss(es) could certainly excel on the what but they would also be graded on the how. This would include their professionalism, and the way that others viewed them – which encompassed everything from politeness and manners, to their ability to deal with difficult situations, work under pressure and build relationships both inside and outside the organisation.

You’ve probably all worked with managers who demonstrate ‘good’ and ‘bad’ behaviours. We’ve all met good managers – they are approachable, good team players and encourage their staff to get the best out of them. These are all ‘behaviours’ and constitute the ‘how’. But, you may not have thought about the ‘how’ in relation to your role.

PAs demonstrate their behaviours – good or bad – at all times, and one of the most challenging things for any new PA to comprehend is that they are always on show, and act as ambassadors for their boss(es) and their oragnisations. This means the PA’s behaviours are always being observed.

Good behaviours for PAs would include demonstrating: teamwork, flexibility, helpfulness, positivity, energy, enthusiasm and the ability to control one’s emotions. Good behaviours for a PA all stem from their ‘show’ – that is, what people actually see through the way the PA interacts with others (by face or by email).

Now, some PAs struggle to get their head around behaviours. It’s a concept that not everyone thinks about. But for the PA who is open to self-development and already has a strong grasp of self-reflection, being aware of their behaviours gives them the edge as they know how their behaviours will impact their performance at work, their progression and, more importantly, the way others perceive them.

With this in mind, how can you improve on your behaviours? It may be that you say, “Well, I think my ‘behaviours’ are good (the ‘how’ I go about my job), but how do I know?”

Firstly, be receptive and open to receiving honest feedback, from your boss, your colleagues, and other PAs or your peers. This could be done face to face or through written feedback in readiness for your performance review. What do people say about you when you’re not there? Does the perception you have of yourself ring true with what others actually think? I’ve met many a PA who think they their behaviours are good, but with a bit of deeper analysis they may admit to not always being a team player, or getting on with everyone.

Secondly, take time to listen to people, or reflect on how you can improve on your softer skills (the ‘how’). It may be you’ve re-read an email you sent out in haste, and realised it wasn’t worded in a team-spirited way. It may be that people find your tone – when you are feeling stressed or working under pressure – sharp and unwelcoming. No one is perfect, and there are all things we can improve on.

The ‘what’ and the ‘how’ is certainly a very useful model to base future learning on. A lot of organisations are now aware of how important managerial behaviours are, and they spend a lot of time and money training their managers to improve on these to become good leaders. PAs, in my view, are no exception. A PA’s behaivours, good or bad, will impact people’s willingness to work with them, the mood and culture of their office, and whether other colleagues like them.

So, next time you are reviewing your own performance, or thinking about areas for self-development, be sure to think about not only what you do at work, but how you do it. After all, we know that perception is projection – and the way you come across to others will determine the way others respond to you.

PAs with good behaviours are approachable, team-focused and nice to have around. These attributes don’t come naturally to everyone – but with coaching, feedback, self-reflection and through observation of others, are all things that every PA can foster and improve upon. Good luck!