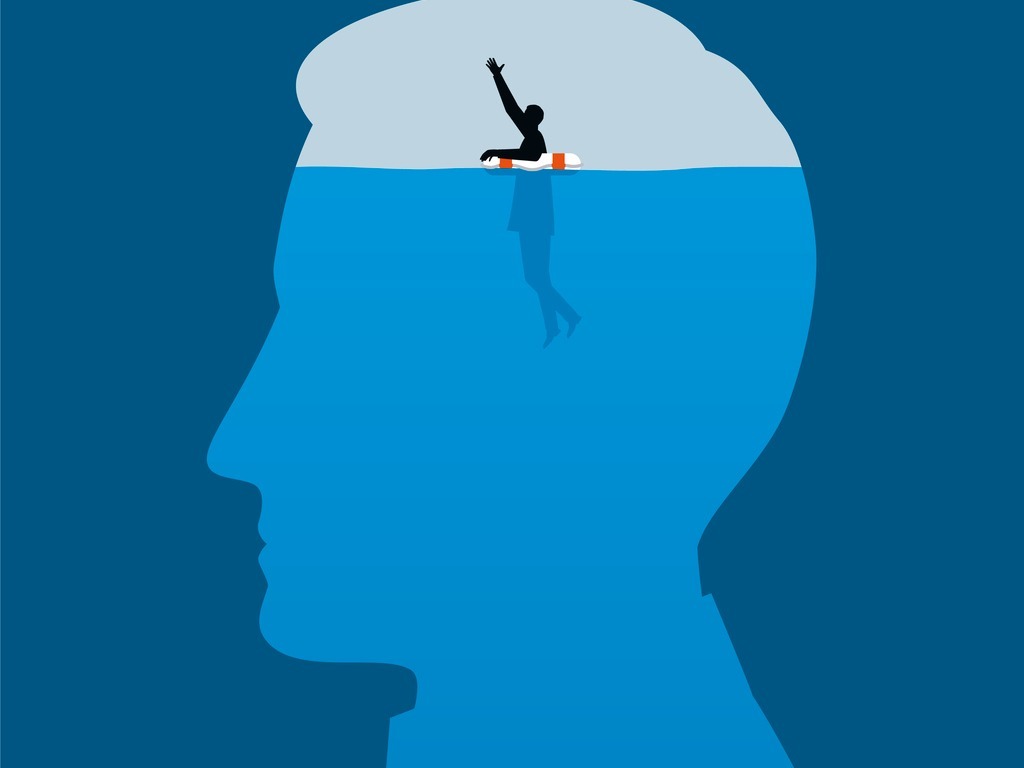 Acceptance is the key to resilience says Graham Price

Setbacks are a normal part of life.  We generally prefer not to experience them, so when we inevitably do, it’s useful to have some tools to help deal with them.

Many years ago, I experienced a major setback though luckily it lasted only a short time. I’d been swept out to sea while swimming alone, in a developing country with no warnings about dangerous currents. Swimming back to shore proved impossible. I quickly became exhausted, was convinced I wouldn’t survive, and resigned myself to my fate. I recall being sad but remarkably accepting. Acceptance is one of a number of helpful tools for dealing with setbacks …. well, perhaps slightly smaller setbacks than the one I was facing!

The acceptance I’m referring to is an ability to accept the past and present, (sometimes referred to as ‘accepting what is’), and the future to the extent that we cannot control it. The latter is the subject of a well-known piece of wisdom called the Serenity Creed (‘accept the things we cannot change’). The prime rationale for ‘accepting what is’ is that it’s too late to change, or at least undo, the past or present, so there’s no point wishing they were ‘already’ different. A similar rationale applies to choosing not to worry about aspects of the future we cannot control, replacing such worries, as suggested by the Serenity Creed, with acceptance of ‘whatever will be’.

In my experience as a psychologist I’ve come to realise that an ability to ‘accept what is’ or ‘what will be’, can only be developed with practice. I regularly encourage my clients to practice a simple 4-step acceptance process I developed many years ago, and named ‘Positive Acceptance’: 1) notice we’re having an unhappy thought; 2) recognise this almost certainly involves wanting the past or present to be different, or the future to be different in a way we believe we cannot control, and acknowledge that all such thoughts entail wishing for the impossible; 3) drop the thought; 4) refocus on any action we can take to improve the future. You may think dropping a negative thought sounds challenging, but it’s surprisingly easy once we’ve acknowledged we’re wishing for the impossible. Most of my clients have built this process into their lives, are happier for it, and use it in dealing with inevitable setbacks that life occasionally places in our path.

Another tool for overcoming setbacks is to ensure that our lives focus on contribution, alongside self-interest. There are many benefits. Contribution generally brings more satisfaction and a sense of fulfilment to our lives rather than just focusing on self-interest goals. Contribution adds purpose to our lives. If our focus is only on our own achievements, personal wants, financial wellbeing and the satisfaction we gain from relationships, our lives can lack purpose. In my work I encounter many broken relationships. In practically every case this results from one or both parties being more interested in what they can get out of the relationship than what they can contribute to the other person. And a life that focuses only on self-interest leaves us vulnerable to setbacks. By contrast, a life that focuses on contribution puts setbacks in perspective and enables us to more easily accept them.

Following my lucky escape, I was told that many others, mostly travellers like me, had lost their lives in that current. I realised that, unlike those others, I was in a unique position to do something. I approached the authorities with a recommendation for a warning sign. I was also able to reward the local resident who saved my life, as a ‘thank you’. When I returned several years later, I discovered a sign had indeed been erected following my appeal.

Since then my work has been focused largely on contribution, perhaps at least partly as a result of my experience. That’s even made the whole incident a lucky event for me. My life has been extraordinary in many ways, not least as a result of the focus on contribution in my work, that my lucky escape helped to inspire.