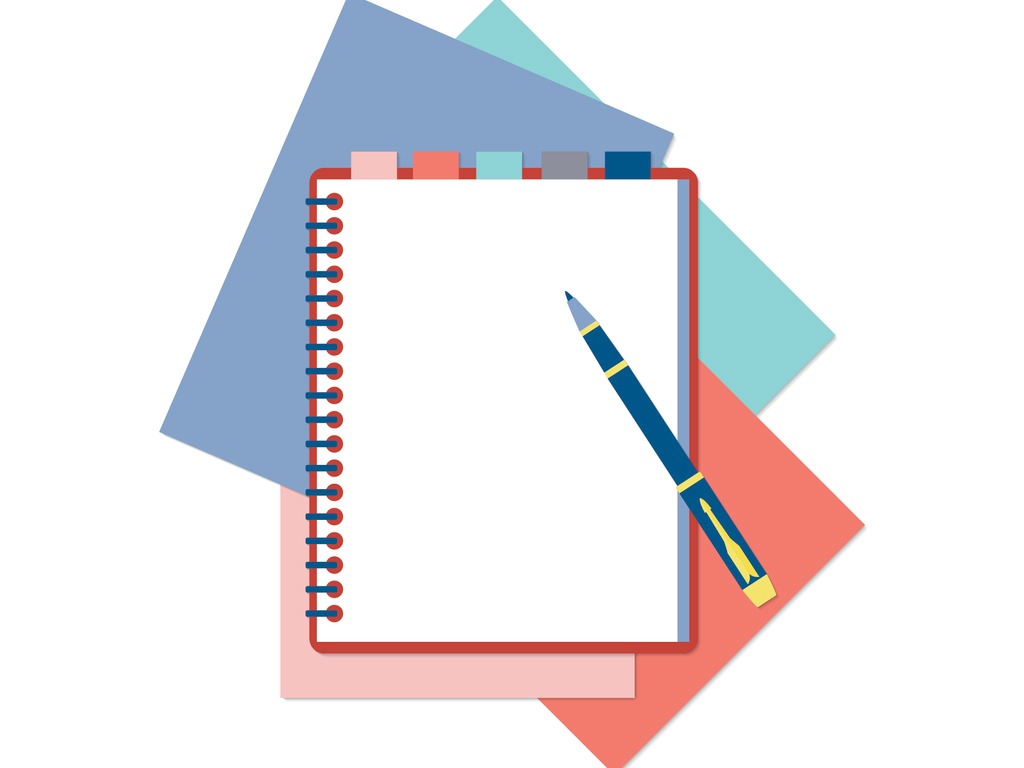 Every Tuesday morning at 9:30 a.m., my executive held his weekly manager’s meeting. I took the minutes. One of the managers, Barbara, was always the last person to join the meeting, and she was always late.

One day, Barbara walked up to me and said, “Don’t you like me? I notice on the minutes that you always list me last. Why?”

My initial and silent thought was, “No, I don’t like you. And is this seriously a concern for you?”

But of course, I didn’t say that out loud.

Minutes are an unbiased account of what happened during a meeting. The minute-taker must note what transpired during the meeting, without any interpretation of the facts. Barbara couldn’t see my logic for the order of attendance.

What You Need to Know about Attendance

1. The Chair needs to be listed first

Even if they aren’t the most senior person in the room, they are in charge of the meeting, and they should be listed first, as well as identified as Chair or Facilitator.

Even though you may or may not have a voice or a vote in the room, your name appears on the list, in the final position. You identify yourself as Minute Taker or Recording Secretary. I realize this is not your actual title, but rather your role as it pertains to the meeting.

3. All attendees need to be listed in one of two recognizable formats

The most common is last name alphabetical. The other format you can use is a hierarchy. Either way, it is very clear to anyone why the names are listed in that order. The way I was writing the list, in order of appearance in the room, was not correct.

4. Include (in most cases) attendees’ official job titles

If you have the VP of HR in the room, you need that to be documented, as it does matter to the history of the meeting. Your minutes cannot rely on someone to remember that Suzanne Legrill was VP of HR in November 2021. List each name and the person’s title in the organization or association.

5. The Absentee list is only mandatory if your meeting has a quorum

A quorum is the minimum number of people who need to be present at a meeting to make it a legal meeting. Typically, that number is 50% + 1 (unless your organization’s bylaws say otherwise). If you are unsure if you are working with quorum, the odds are that you are not. It is crucial to count your attendees to ensure quorum is attained, which is often your responsibility – and it is an important one. If you do not have a quorum, you cannot have a legal meeting (and cannot make any decisions). If you are working with quorum, you must list who did not attend your meeting. Why they didn’t attend is fine to discuss (for instance, “Matthew is on vacation”), but it’s not necessary to include in your minutes. If you are not dealing with quorum, listing who did not attend the meeting is optional.

6. Some groups prefer to use Absent and/or Regrets

Regrets imply the person told the organizer (probably you) before the meeting that they wouldn’t be attending. Absent implies they just didn’t show up. You can choose whatever word you like (I default to Regrets even if they didn’t tell me in advance) for your minutes. If you are having an issue achieving quorum, having two separate lists often helps – one with Regrets to show the rest of the group knew they weren’t coming, and one with Absent to show the group that they failed to show up or notify anyone that they weren’t coming. Tread lightly if you think you want to apply this method of attendance. You are formally scolding someone for not telling you, and I promise you they won’t like it.

7. If someone arrives late or leaves early, you need document that only if you are dealing with quorum

This is so we know who took part in the decision-making process. However, noting the time is not actually helpful. If I know that Helen was at the meeting from 9:00 a.m. to 10:15 a.m., that doesn’t indicate which decisions she was part of because I don’t know where 10:15 a.m. is in the minutes (assuming you do not have a timeline in your minutes). Instead, indicate the changing attendance within the body of your email.

For instance, Carol Cherry can be listed as an attendee of the meeting in the Attendance column. You could choose to indicate that they attended part of the meeting, this way:

Carol Cherry, VP of HR (partial meeting) OR (Items 1 to 5 on minutes)

Noting that they left at 10:15 isn’t helpful, as it doesn’t offer context.

Or you could list that they left in the body of the email, this way:

Discussion ensued in reference to the financial implication of asking all staff to work from home three days a week. Points brought forward include this one, that one, and the other one. It was decided to table the discussion until the next meeting.

Carol Cherry left the meeting after the conclusion of this discussion.

Groups that make decisions have liability attached to those decisions. If you were not in the meeting when a controversial decision was made, you would want the document to reflect that.

This is needed if you are dealing with quorum only. If you are not, recording the comings and goings of attendees is entirely optional and not nearly as exact as described above.

8. It is no longer recommended to include Mr/Mrs/Ms in the Attendance category

Check out my article in the last issue of Executive Support Magazine for the current use of he/she/they and words that identify gender.

At the end of the day, our role as minute-takers is to ensure we have captured the minutes accurately and without bias. While attendance does not seem worth worrying about, it is important to have the basics down pat to ensure your minutes follow the current guidelines.