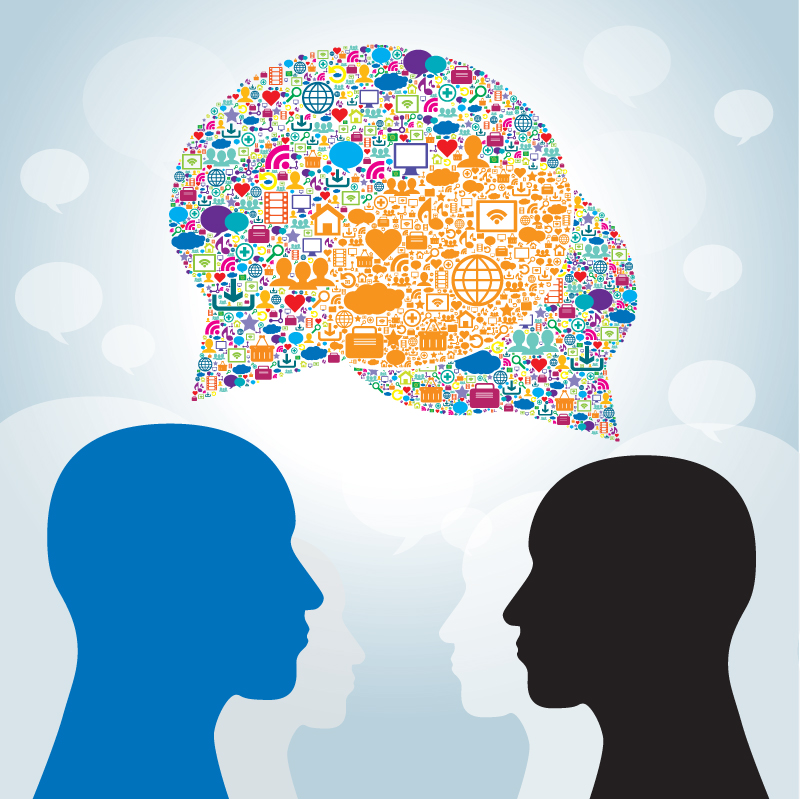 “Phyllis had a good problem. One of her team members (Martin) possessed the potential to be a high-level producer and a future leader. Phyllis wanted to see Martin grow and develop as a professional. She coached him when she had the chance, but he was more of a self-learner. He liked discovering things on his own, yet instinctively Phyllis knew that he needed a level of structure and guidance. Phyllis decided to approach Martin about a mentoring relationship. In other words, she wanted each of them to take responsibility for specific actions that would help Martin grow and learn. Simultaneously, Phyllis would grow and learn a few things from Martin. In the end, Phyllis challenged Martin with a goal, a process and a tool that would raise his bar of excellence.

Not only was Phyllis a savvy professional, but she was a terrific musician and athlete. She knew that when an athlete raises their game to a higher level, one of the factors aiding them is called muscle memory. In essence, muscle memory is committing specific motor tasks into memory through repetition. Similarly, Phyllis also believed that from a learning standpoint professionals can grow a great deal through observing best practices and then repeating them. While repetition can lead to excellence, Phyllis felt that the first step was to get into the habit of keen observation. That was going to be the starting point in her mentoring relationship with Martin.

Phyllis challenged Martin to engage in the action of observing what he viewed as best practices in the workplace. She highlighted that the best practices could be behaviors or skill sets that he observed. She also asked Martin to write down the best practices he observed. In this regard, she gave Martin an “excellence journal” that she created. Phyllis structured her excellence journal so it would help Martin with cataloguing his observations in a meaningful and productive way. The journal contained headings such as:

Martin was energized by the challenge. Also he appreciated the time and effort that Phyllis was investing in his development.

Phyllis knew that it would be important for her to observe Martin’s positive behavioral changes as a result of the excellence exercise. In order to properly do this, Phyllis would have to be disciplined. So she set aside time for the specific purpose of observing Martin’s behaviors. In addition, she reached out to Martin’s peers and direct reports in order to gather feedback about the best practices that Martin was implementing.

In order to review Martin’s excellence journal Phyllis scheduled regular mentoring sessions with him. The meetings lasted less than one hour and took place every two weeks over a two-month period. During the meetings, Phyllis reviewed the excellence journal, listened to Martin describe his breakthroughs, asked questions, shared her point of view, and reinforced positive behavioral changes and skill advancement that she had observed in Martin.

In order to accelerate positive results, Phyllis also shared “on-the-fly” feedback with Martin during most workdays. In order to make her feedback stick, Phyllis made certain that it was very specific and highlighted how Martin’s actions increased the effectiveness of the overall team.

At the end of two months Martin was performing at an even higher level than he was previously. This was noticed by his team and peers, who now clearly viewed Martin as having moved from high potential to high performing. An interesting byproduct also happened: the rapport between Phyllis and Martin deepened. While Martin still acknowledged that he had much to learn from Phyllis, he also realized he had much to contribute to her learning and growth. All of this pleased Phyllis on multiple levels.

In sum, Phyllis and Martin engaged in a five-step excellence exercise that involved:

From a coaching perspective, leaders can significantly help team members via an excellence exercise that involves five actions. It should be noted that this exercise is not reserved for just high-potential team members. It can also be beneficial to high-performing team members or in situations that call for corrective action. The results of your actions during the excellence exercise will be pleasantly surprising. Not only will team members grow their skills and elevate positive behaviors, but you will enhance your level of rapport with them as well as sharpen your saw in the process.”