Meetings – Getting it Right 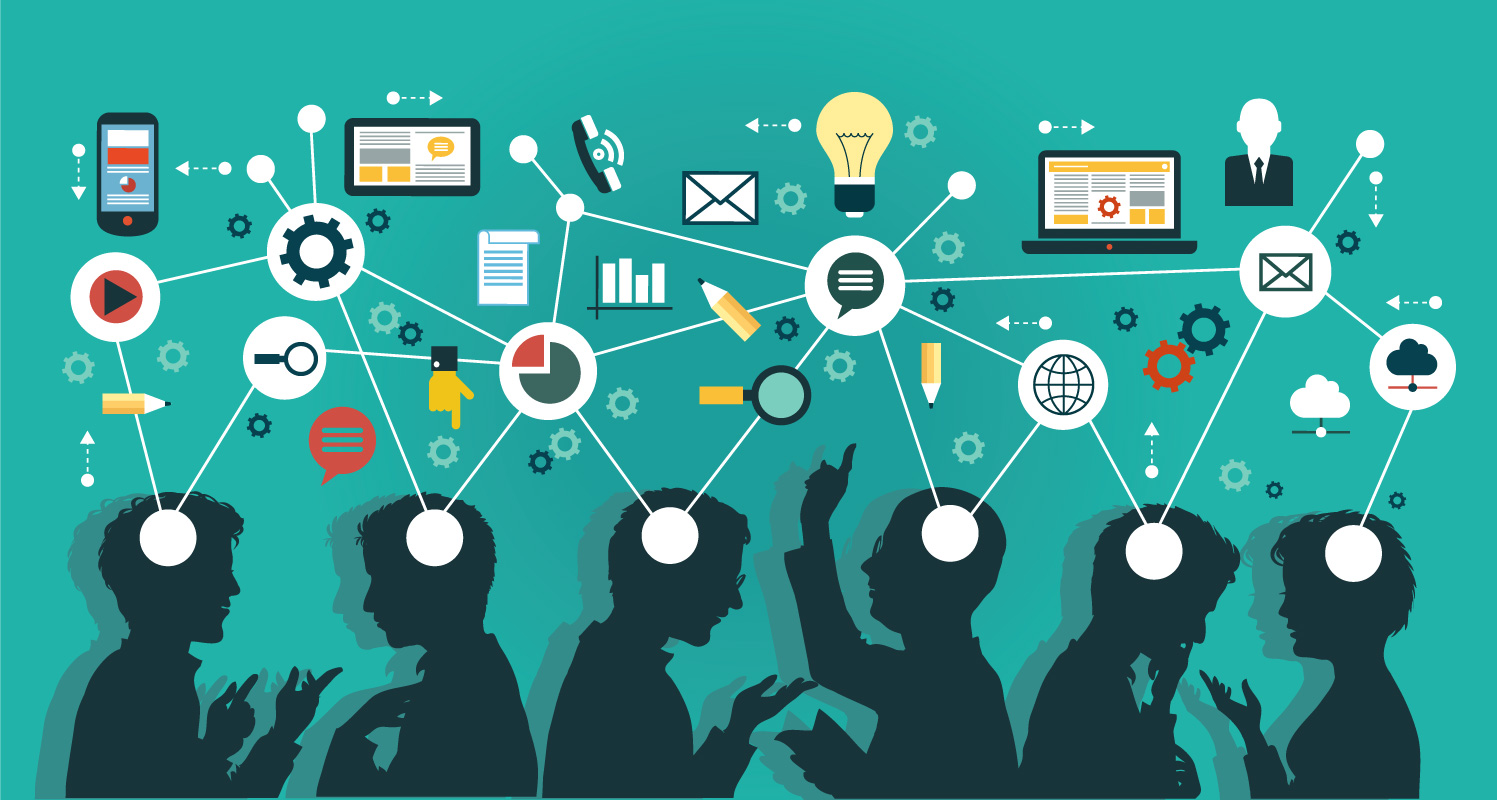 Too many meetings are appallingly run. Are you one of the culprits?

When I run minute-taking workshops I find no problem filling a venue with people desperate to hear some magical advice on how to cope with insane demands, and yet I get far less takers for managing meetings. Is it pride or something else that stops people who chair or facilitate meetings coming along to find out how to do it?

I will use the term facilitator to encompass any term eg Chair that describes someone in charge of a meeting.

Who trained you to run a meeting?

I continue to be astonished by the number of leaders from sales team leaders to international corporate leaders who confess that they have never had any meeting training and assumed you did it something like the way other people seemed to do it. This seems to me to be an extraordinary phenomenon. Meetings mean bringing people together who could be doing something productive elsewhere, so there is an immediate cost to any organisation. The more poorly the meeting is led the more those undone tasks cost and the more attending people become demotivated with a resultant negative impact both at the meeting and subsequently.

Here are a list of questions for you to consider relating to meetings and minute taking. Think about the last 3 meetings you have attended”

The benefits received from effective meetings include:

The implications/cost of ineffective meetings include:

Responsibilities of a facilitator

The most important thing a facilitator does

If you think everybody in the room has understood what has been said then I am pretty certain that you are wrong. We established right at the start that people have monkey brains that drift all over the place. People also use language and acronyms that others may not understand (not least your minute taker). People mumble, people say things in a way that on reflection could have been better put. An indelicate remark subsequently read without context can be damning.

By summarising you check that you understand, everybody else understands and this is when the minute taker can record something.

Gijs van Wulfen in his book The Innovation Expedition suggests that creativity and innovation are stopped in our organisations. Everyday, everywhere in the world. I agree and can cite Blackberry and Apple as two contrasting examples. Both Blackberry, Microsoft and Nokia initially dismissed the iPhone but Google, who had a mobile phone ready, saw the iPhone, scrapped theirs and began an immediate rethink. I sat in on a leading business consultancy company meeting where, six months after the launch of the iPhone, the majority of consultants wanted to dump their Blackberry phones and change to iPhones.

When a world top four consultancy is adopting something then the smart thing would be to listen but Blackberry refused to innovate. In fairness Steve Ballmer over at Microsoft remained dismissive and so did the folks at Nokia. At the time of writing Blackberry are now in deep financial difficulties having spent years unsuccessfully trying to play catch up, and Nokia and Microsoft had to turn to each other to rescue their positions.

During the creation of the iPhone Steve Jobs had consulted the Chief Executive of Corning Glass, Wendall Weeks. Corning had invented a very strong glass and they called it gorilla glass it was so tough. Corning had ceased gorilla glass production in 2005 but when Jobs heard about it he wanted as much as they could supply for his new phone. Weeks dismissed production as impossible within the time constraints. Jobs famously replied, “Don’t be afraid. You can do it.” As Weeks says, “We did it in under six months. We produced a glass that had never been made. We put our best scientists and engineers on it, and we just made it work.” In his office, Weeks has a framed memento on display,whichcame from Jobs the day the iPhone came out: “We couldn’t have done it without you.”

10 We need to do more research…

13 We don’t want to make mistakes…

16 It’s not my responsibility…

17 It’s too difficult to master…

19 The market is not ready yet…

20 Let’s keep it under consideration…

22 The older generation will not use it…

24 It might work in other places but not here…

25 Since when are you the expert…

27 There are no staff members available…

28 It is not suitable for our clients…

Perception and gorillas in your midst

One of the problems in meetings is perception. The reality is that many participants have many different understandings. Spend a little time watching Chris Chabris www.youtube.com/watch?v=59js7dcie08.