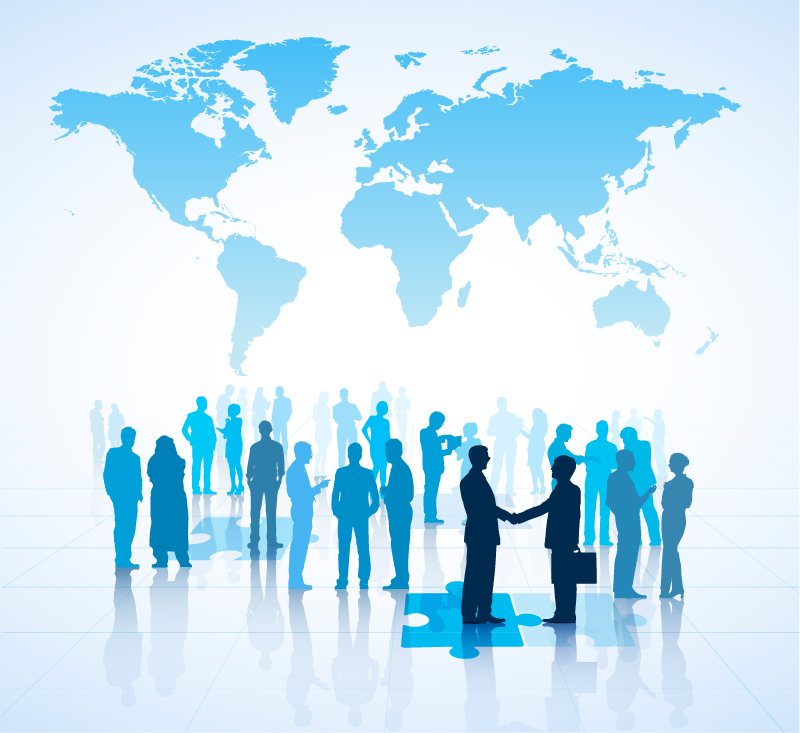 After a turbulent few years for the meetings and events industry, there is now a sense the economy has largely turned a corner and the outlook is stable, according to the recently released 2014 American Express Meetings & Events Global Meetings Forecast.

While senior executives certainly recognise the importance of face-to-face meetings, they are seeking greater visibility into Meetings & Events spending, and assurances that activity is closely monitored and aligned to company objectives. To address these concerns, we’re likely to see meeting planners in 2014 place greater emphasis on a rigorous meetings approval process, and on setting and adhering to strict guidelines that address the potentially high-risk areas of the meetings supply chain such as meetings approval, payment, reporting and auditing.Close to home

Non-traditional properties, such as outdoor venues, universities and aquariums, are becoming increasingly popular as meeting venues. Europe and Asia are leading the change with a 2.5% increase in the use of alternative properties. In North America, the use of non-traditional facilities is expected to increase as a result of a stronger desire for locations that are considered “hip and trendy” for more promotional events. There is also an increasing trend towards incorporating group fares in strategic meetings programmes. The usage of group air fares is certainly not new but meeting organisers have become a lot more conscious of the cost advantages and flexibilities associated with group fares. Group hotel and air rates for meetings and events are expected to experience slight increases compared to 2013, particularly in major cities where the demand is strong. Technology trumps all

The content of meetings is also evolving. As technology continues to advance, so will the way in which attendees engage with others at events. According to research from Google’s “Our Mobile Planet”, since 2012 smartphone penetration has increased by 10% in most major regions and the daily use of social networking sites on smartphones is also on the rise. According to the Forecast, the use of social media within meetings is expected to increase in all regions in 2014, as the use of mobile apps and social media transitions from attendees’ personal to professional lives. As the use of meeting-specific apps and social media within meetings continues to rise, meeting planners are expected to face greater pressure to incorporate these technologies into their events. Expectations regarding interactivity with other attendees, the ability to share opinions and “review” a meeting in progress, as well as access to deeper information about presenters and content are growing among meeting attendees. The number of available tools and their ease of use are also increasing; however, there does not seem to be a consistent approach for incorporating these elements into meetings.While there is a great opportunity to optimise the value of mobile apps in the meetings environment, social media can represent a significant risk to meeting outcomes. In addition to social media polices for employees attending events, meeting planners and owners need to have clear strategies for incorporating and managing social media within their events to help deliver positive outcomes.The outlook for the global meetings industry in the next year is largely positive and there are several clear trends emerging. Meeting planners have an opportunity to demonstrate the value of events by continuing to look for opportunities to contain costs and increase efficiency, by taking advantage of group fares and local venues for example, as well as embracing new technologies to enhance the meeting experience and outcomes.