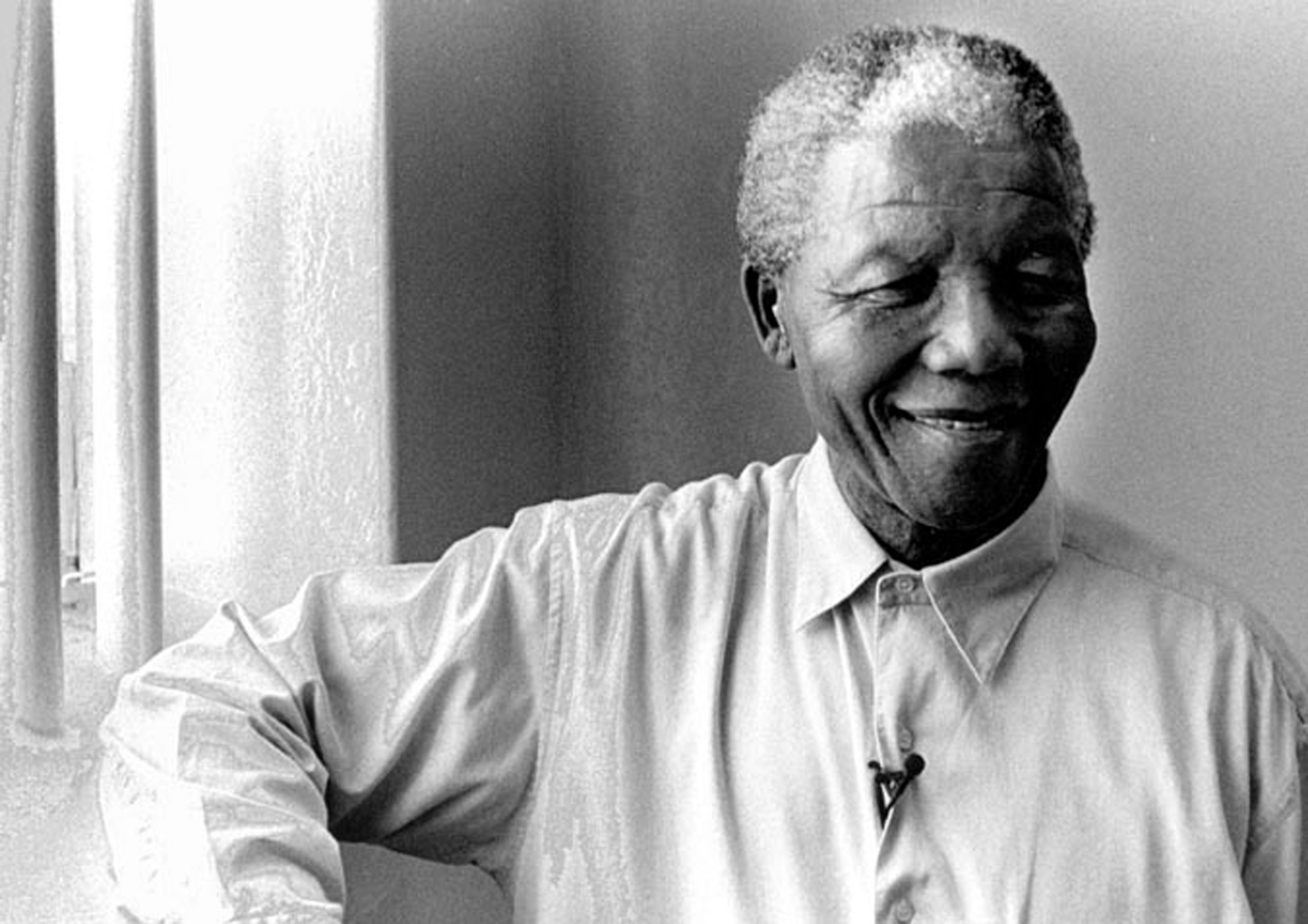 The first lesson is that it takes more than a single heroic leader at the top to change the trajectory of an institution, or a nation. The second lesson is that in leadership, character is always more important than strategy.

Lesson #1: It takes more than a single heroic leader at the top to change the trajectory of an institution, or a nation

Even with one of the world’s most courageous and charismatic leaders at the helm, it takes more than a single generation to move the majority of a population from poverty to middle class. To transform a nation (or any large enterprise for that matter), inspiring leaders, who accept absolute personal responsibility for transforming themselves, their work, their community and the Nation are needed at every level, not only at the top. Nearly 20 years after the end of the brutal and racist apartheid regime, South Africa’s citizens are still searching for a new leadership model to carry forward Nelson Mandela’s ideals amid a host of mounting problems, including rampant government corruption, an unemployment rate nearing 40 percent, poor public education, and high rates of poverty and HIV and AIDS. These challenges won’t be solved by lofty top-down leadership, however inspiring. They can only be met by leaders with fierce resolve to tackle corruption and develop leaders who will make things happen at every level of every institution in the nation.

Although he is revered today (and rightly so) as the most important leader of the anti-apartheid struggle, I doubt Mandela will be remembered in history as a great transformer, simply because he failed to deliver social and economic rights to the majority of the people. Many studies show that black South Africans are actually worse off economically now than they were under apartheid. The rich have gotten richer and the poor poorer. For all of his great successes, what Nelson Mandela failed to do was to develop leaders around him who were as big morally, or even bigger than he was.

His legacy will be tainted by the culture of greed and corruption rampant within the ANC at most levels today. Mandela can’t be blamed directly for that culture, but he can be criticised for not speaking out as senior ANC figures enriched themselves at the expense of the poorest in South Africa.

The fact is, when he stepped down from office and eventually left politics, the institutions Nelson Mandela lead became less. They’ve struggled ever since and still haven’t found their formula. Great leaders develop great leaders, so that when they leave, the institution (or the nation) becomes more, not less. Like Mandela, other great, charismatic leaders of the last century such as Mother Theresa, Mahatma Gandhi and Martin Luther King can inspire us to towering heights personally, but they do not provide us with a useful template for institutional transformation. When their time was up and they moved on, their institutions became less, not more. The most important legacy of a great leader is to leave behind even greater leaders who continue on and take the institution to the next level.

Lesson #2 In leadership, character is more important than strategy
General H Norman Schwarzkopf once defined leadership as a potent combination of strategy and character but, he said, if you ever have to be without one, be without the strategy. This could certainly be applied to Nelson Mandela. His towering character often made up for some rather dodgy (to say the least) strategic choices. His open support, for example, of Libya’s ruthless and eccentric autocrat Muammar Qaddafi and his indecisiveness in dealing with his ex-wife Winnie Mandela, one of the most controversial people of our time – eventually charged with eighteen crimes including murder, kidnapping and torture. As a consequence of Mandela’s flirtatious affair with Soviet communism (which he considered to be a suitable model for South Africa’s future) South Africa came perilously close to instigating a state-run economy, including the nationalisation of major industries.

Such dubious strategies and decisions could easily have led to Mandela’s political undoing and fall from grace, but his strength of character as a leader more than made up for occasional lapses of judgement. Where did Mandela develop his remarkable resolve and character as a leader? These qualities emerged early during his school years. His anti-apartheid convictions resulted in expulsions and continuous strife with school authorities. Despite consistent misdemeanours he made it into law school, passed the bar and went on to establish the most successful black law firm in South Africa – an absolutely amazing feat in those days. Eventually, he would serve 26 years hard labour. In his later years in prison – he was finally released in 1990 – he was offered his freedom if he would renounce his commitment to armed struggle. He refused.

Nelson Mandela’s qualities and impact as a leader are indisputable. He was courageous and resolute. He was the pattern breaker. His character and visionary actions, stamina and resilience were profound. Yet, his most enduring legacy will not be the things he did, but what he didn’t do. He refused to succumb to the seductive pull of revenge and the politics of hatred that infected large parts of the anti-apartheid movement. As a consequence, South Africa was saved from a grizzly civil war that would have torn the nation apart. That will be his greatest legacy.

Yet, individual qualities, skills and exemplary character in a leader, however exceptional, are never enough to transform a nation, nor any large institution.

Nelson Mandela played his role magnificently and we can learn great lessons from his life, but now it’s time for a new generation of leaders to emerge, leaders willing and motived to empower and develop other leaders to confront corruption and transform institutions for good. Great leaders create great leaders. This is not only true for South Africa, it’s true everywhere.