It’s a Great Time to “Lean In” 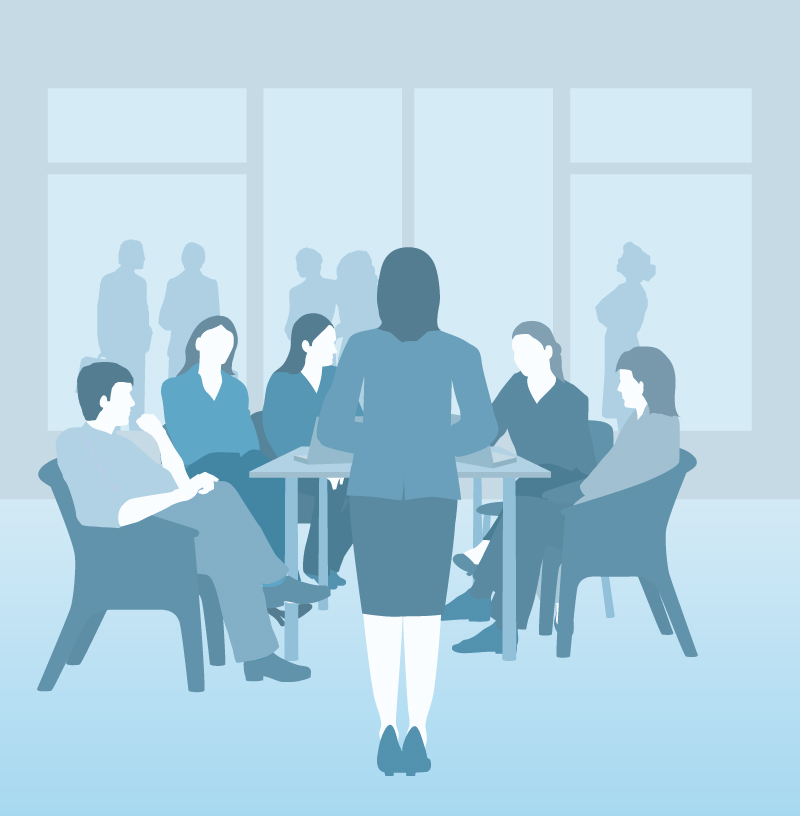 There has never been a better time to be an Assistant than right now. It is also a great time to lean in. Here’s why…

Sheryl Sandberg is the 43-year-old COO of Facebook and her genius new book is called Lean In – Women, Work, and the Will to Lead. It is one of the most important books about women in the workplace of 2013. The book is not only making serious waves, it is making serious sense.

Sandberg’s book title refers to the idea of “leaning in” to a conversation and being an engaged participant of a discussion. She urges women to not only take a seat at the conference table, but to be a respected and heard presence. The chapters inspire male leaders to understand what women are up against so that they can do their part to change what needs to be changed.

There are many reasons why every assistant would benefit from reading Sandberg’s superbly researched book. After all, 95% of the 4.1 million assistants in America are women as are 98% of the assistants in the UK. With intelligence, thesis-quality research and humor, she tackles the elephants in the room such as:
•The reasons why women are making 77 cents for every dollar earned by a man
•The more successful a woman is, the less she is liked
•The double-bind women are in when it comes to negotiating compensation packages
•The very real fears that consume women about when and if to become a working mother

Sandberg has been on a media blitz. She was profiled on 60 Minutes (March 17) and was the Time Magazine cover story (week of March 11) and now the book is a NY Times bestseller. The conversation about how women and men are working together has been reopened in a powerful way and is hitting a nerve around the world.

Sandberg writes “We are a new generation and we need a new approach.”

That new approach includes working towards transformation of our workplace with the collaborative buy-in of both women and men. It seems to be happening. High-profile male leaders including Richard Branson (CEO Virgin) and John Chambers (CEO Cisco) are openly supporting Sandberg’s ideas of newfound respect for women in our workplace and in our homes.

Sandberg points to the fact that only 14% of America’s CEOs are women and that for the first time, more women are graduating from college than men. “The world would be a better place if half our companies were run by women and half our homes were run by men.”

For companies to create an environment where women are genuinely respected and encouraged to speak up is powerful stuff. After all, it is not possible for bullying to co-exist in a climate of respect.

Since the biggest challenge I see in today’s workplace is the reluctance and inability to speak up when we know we should, I applaud Sandberg’s chapter called “Seek and Speak Your Truth.” She writes about the fears we have about being honest and the price we pay for it in the form of being criticized, not being liked and, at worst, losing our jobs.

For us to ask one another in our offices “What can we do to make things better?” is a proactive strategy with enormous potential. “Leaning in” means caring enough to be heard and to make a difference not only for ourselves, but for our daughters and our sons.

The old and destructive stereotypes about women cutting each other down are not serving us. They never have. She writes: “We all want the same thing: to feel comfortable with our choices and to feel validated by those around us. So let’s start by validating one another.”

If you are an assistant, I am rooting you on to lean in, stand up and speak out to say, “Here’s my idea” and then be involved in implementing it.

Sheryl Sandberg has opened the door to this messy but oh so important conversation.